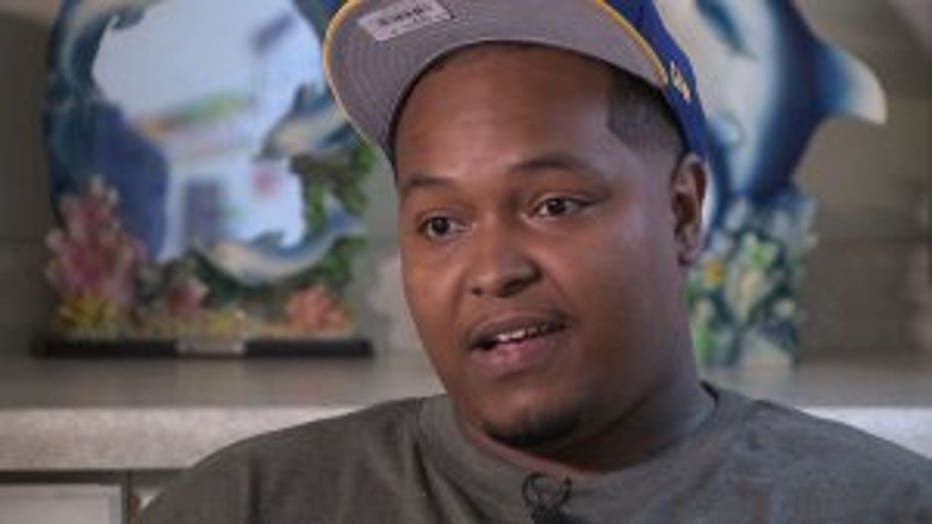 MILWAUKEE -- In a quiet neighborhood on Milwaukee's north side, Lavelle Felton found his love for basketball. It didn’t matter which court it was, as long as he had a basketball and a few friends.

His friends and family watched as his basketball career took him to junior college, to Louisiana Tech, and eventually, overseas with the European league.

“What’s so tragic is, he was an all around good guy. It wasn’t supposed to happen to him,” said JD Henderson, a longtime friend. “It still seems like it’s a dream.”

On Aug. 12, 2009, Felton was out with friends at the former Questions nightclub on North Avenue. They were celebrating his recent success, as he was about to sign a new contract with Germany.

“He wanted to celebrate that entire week, and that’s when it happened,” said Henderson. 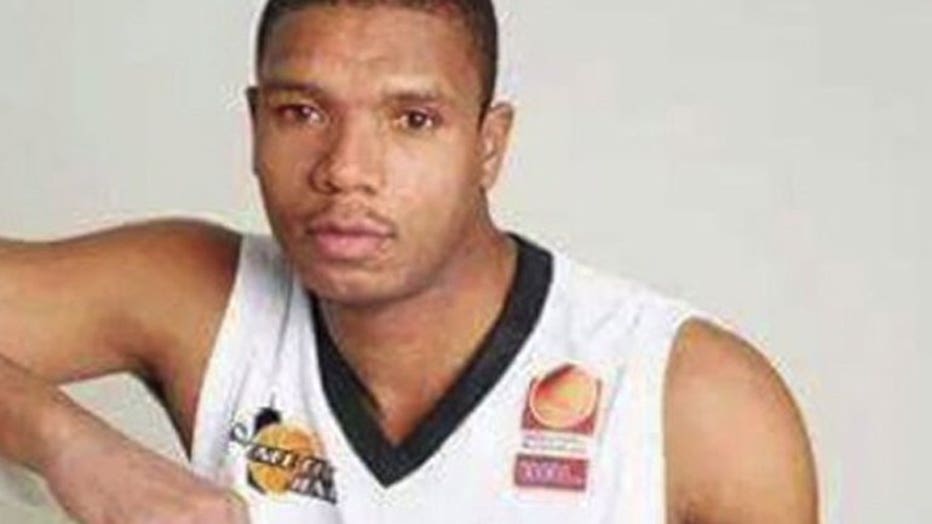 New surveillance video showed what led up to the fatal shooting that left the 29-year-old dead. Just before 2 a.m., Felton pulled up to the gas station at 35th and Garfield.

He and another person talked with people who were around, before getting back in the car. The surveillance video showed Felton in the driver’s seat. Moments later, the car inched forward, striking a parked car. Police said that’s when a bullet struck Felton in the head.

Felton’s passenger jumped out, realizing what happened, and got help.

“Ever since then, we don’t know the true answer,” said Henderson.

‘It leads us nowhere’ 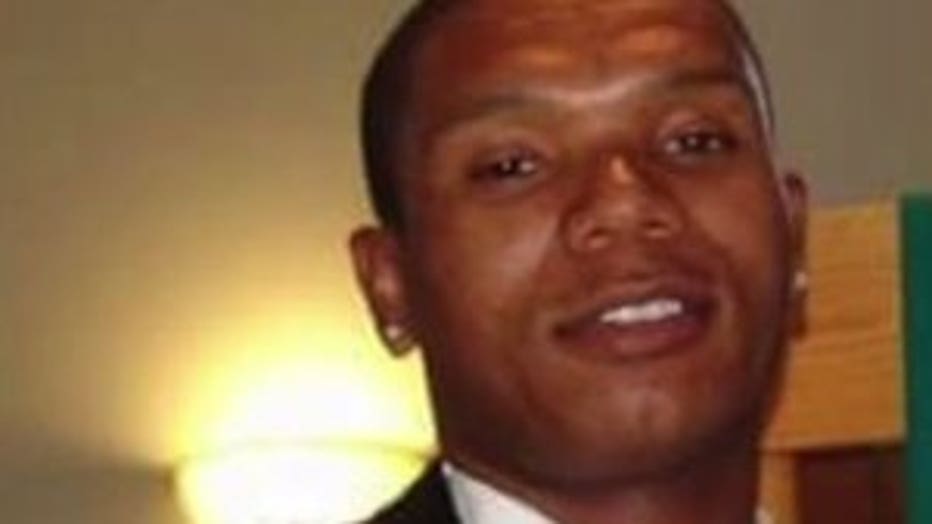 For a decade, cold case detectives with the Milwaukee Police Department have gotten tips in the case, but no one has been charged with firing that fatal bullet.

“There were a lot of people out that night that haven’t come forward yet,” said Detective Nathan Butz. “We’re still looking to make contact with those people.”

Shortly after the shooting, detectives uncovered other bullet holes and casings at the scene.

“There was evidence found in the gas station parking lot, as well as in the adjacent yard, that led us to believe the shooter was probably to the south, in the yard,” said Detective James Hutchinson. “And that it was firing from the south to the north.” 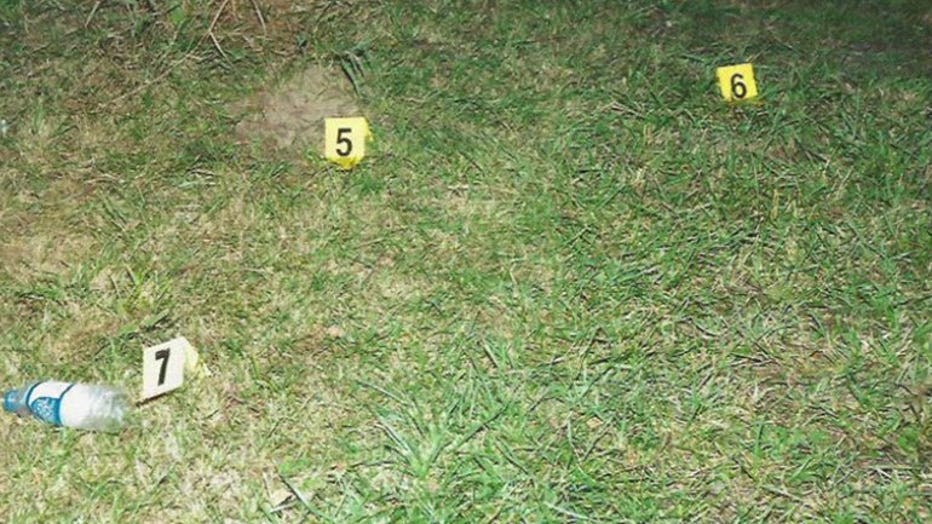 The gun wasn’t found for years, until a separate investigation led investigators to the northwest side, where they discovered it.

Surveillance video showed another vehicle and group of people standing around shortly after Felton was shot. Investigators believe their accounts could be significant in solving this.

“I think it’s very possible that the people that were in the group, in the parking lot, know the person who pulled the trigger,” said Hutchinson. 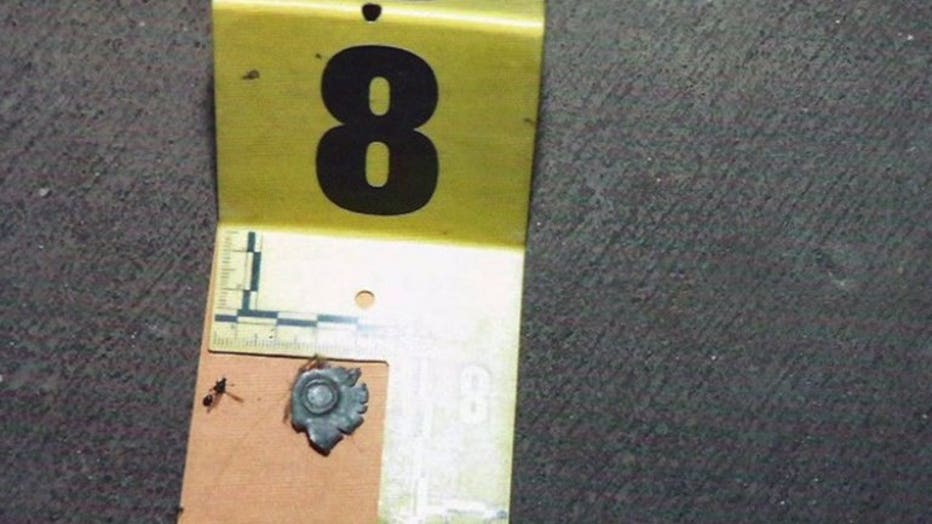 Detectives said some witnesses indicated Felton had gotten into a disagreement with someone prior to showing up at the gas station.

Detectives said they’re keeping their minds open to all possibilities. 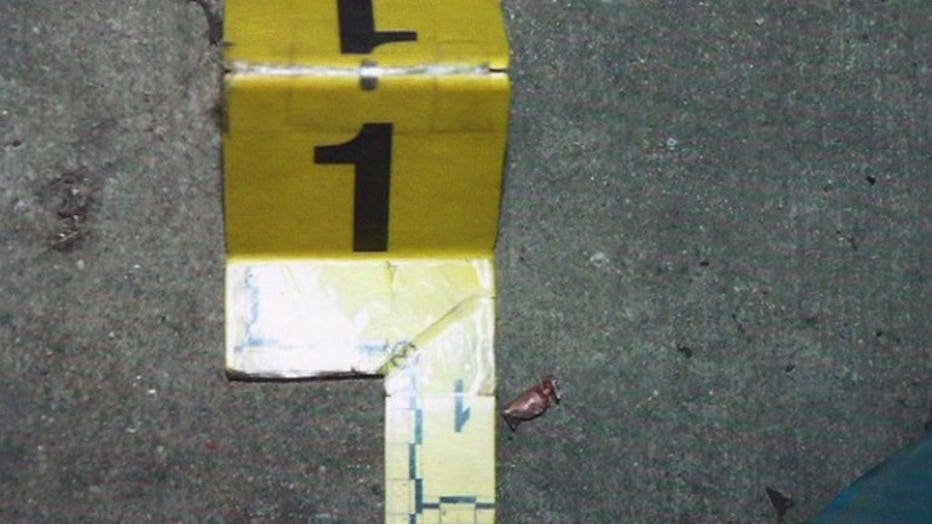 “Lavelle had everything going for him, and ultimately died because of somebody’s poor decision,” said Butz. “His future was bright, and lying ahead of him, and whatever occurred cost him his life.”

A life and career that was only beginning for a young father and son, committed to his family and the game.

“He’s a special player,” said Henderson. “He’s one of the best players to come out of the city of Milwaukee in our time. Nothing you can do to bring him back, but it’ll give some closure to his family and friends." 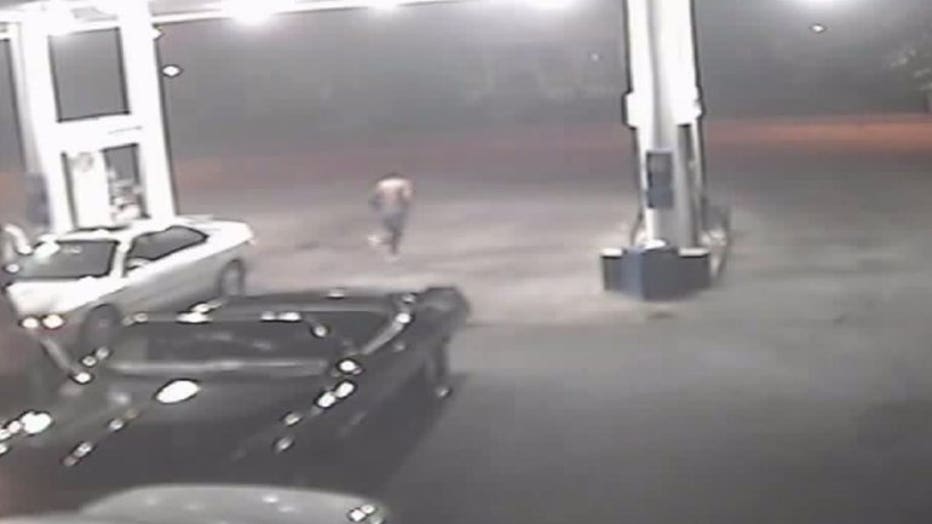