MILWAUKEE -- The unexpected death of an Army paratrooper is being felt by family members and friends who gathered Sunday, June 3 to remember him. Staff Sergeant Krasean Clayborn was found dead in his barracks in Italy Friday, June 1.

There were no signs of foul play. Sadly, Clayborn's wife just learned she's pregnant with twins. 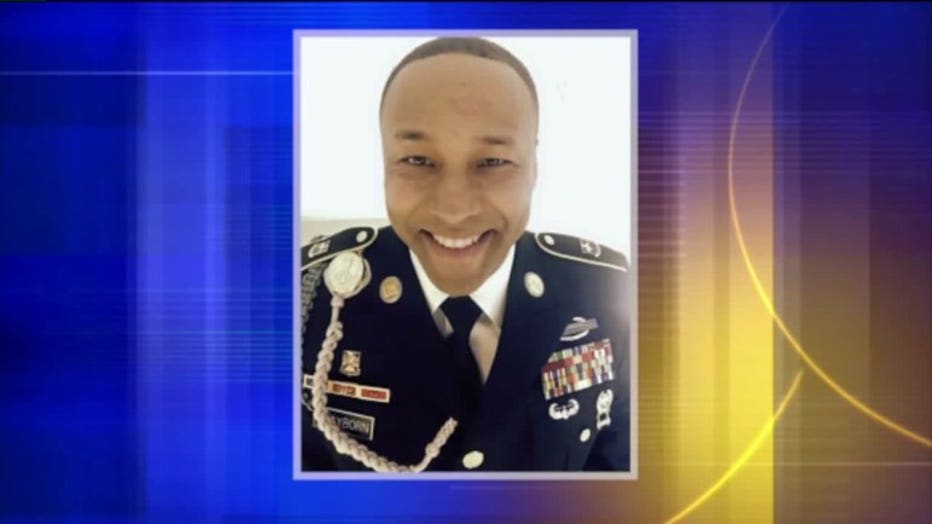 Clayborn, 36, was a popular DJ in Europe, known as DJ Legend. 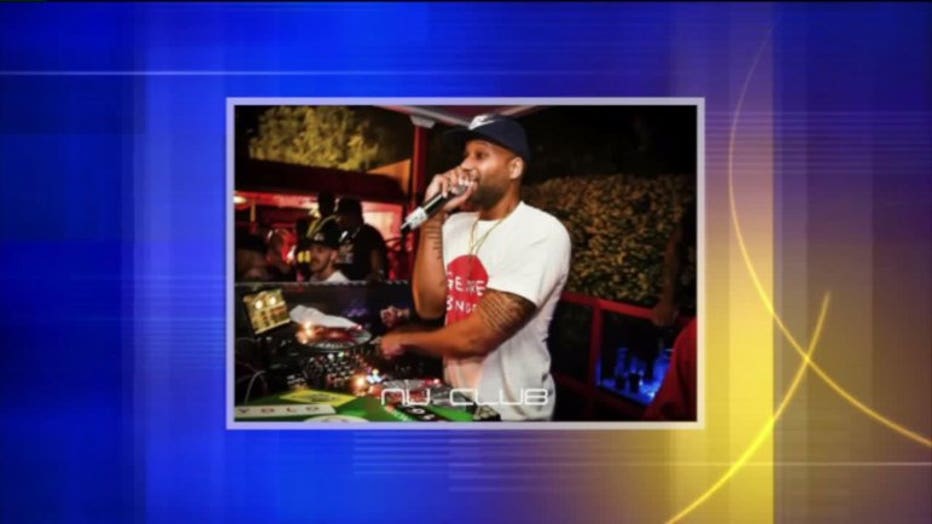 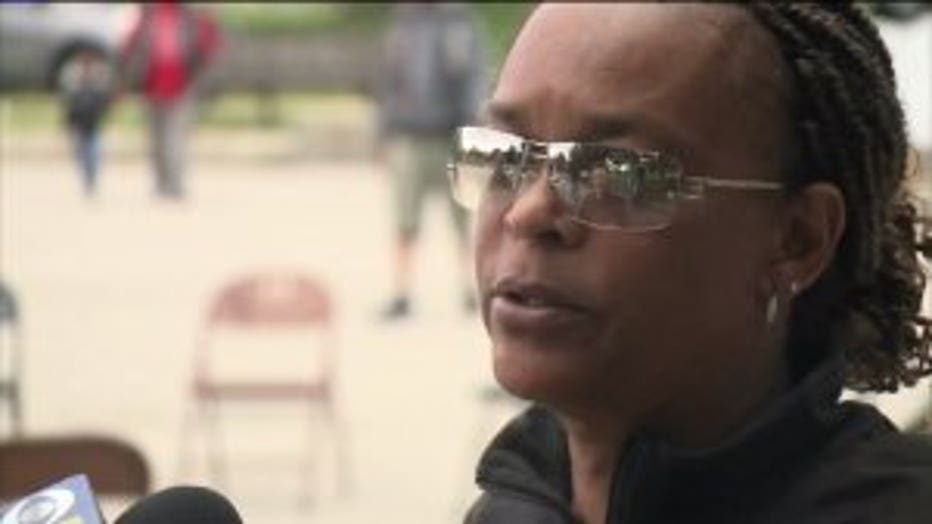 "He was into helping other soldiers, helping other people make those major decisions," said Demetreia McCollum, Clayborn's mother.

Clayborn was found on June 1 in his barracks. Investigators are looking into the cause of his death.

Clayborn, a paratrooper and career counselor for the 173rd Airborne Brigade first enlisted in the Army in 2003. The father of a 12-year-old son, family members said the Milwaukee native only just found out his wife is expecting twins. 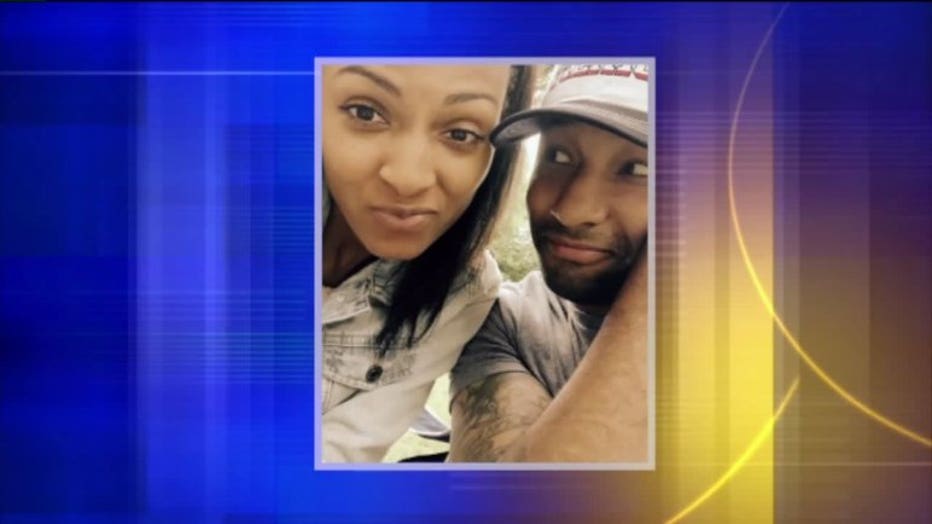 "His son looks like him. Acts like him. Mannerisms. Through him, I'll see my son," said McCollum.

In his spare time, Clayborn gained a following as a DJ -- playing gigs throughout Europe under the names DJ Legend and Mr. Mayhem.

"He'll always be a legend to us," said Stephanie Torrence, Clayborn's cousin. 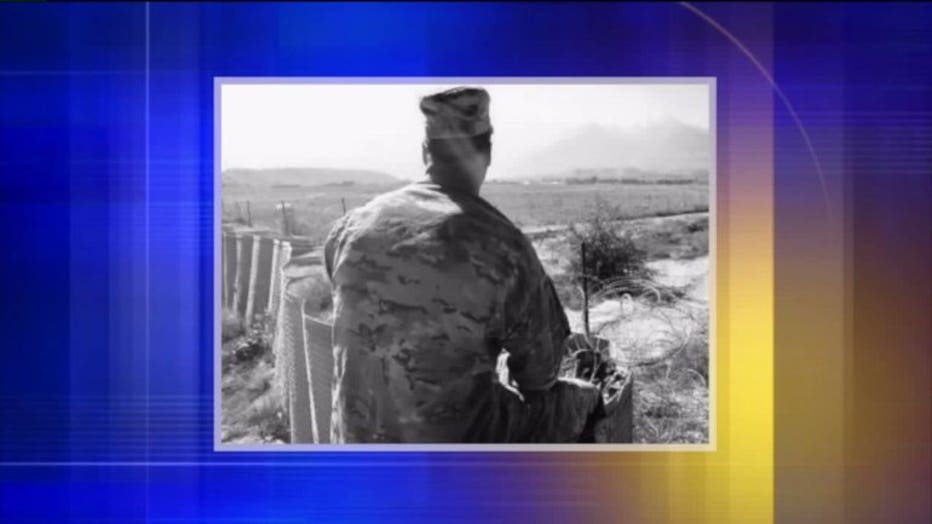 At a gathering in King Park in Milwaukee, friends and family members played some of his recent mixes, embracing the music that touched Clayborn's heart to fill the voice left in theirs.

"Krasean was big on family -- so it's nice to see such support and love," said Torrence. 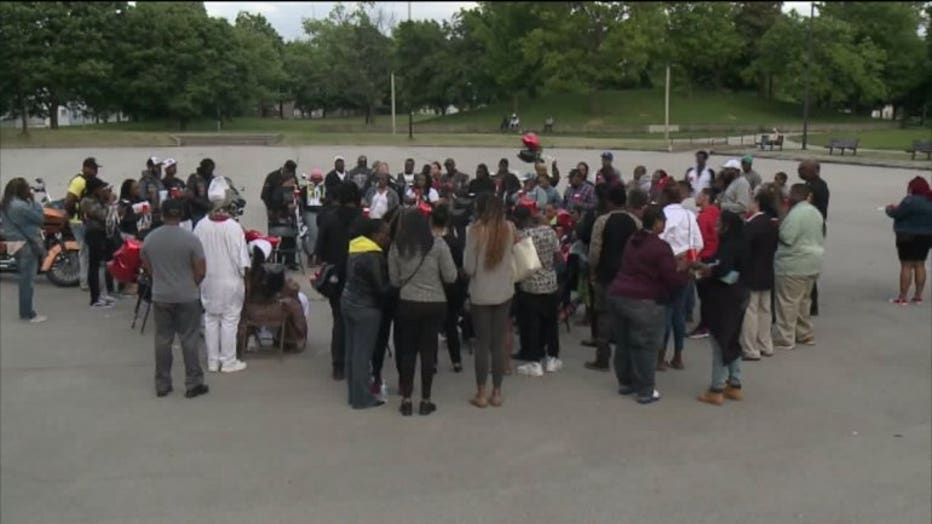 Among the mourners was Acting Milwaukee County Sheriff Richard Schmidt, a friend of McCollum's.

"We're just waiting to hear back -- to get the answers we hope we will get," said Torrence. 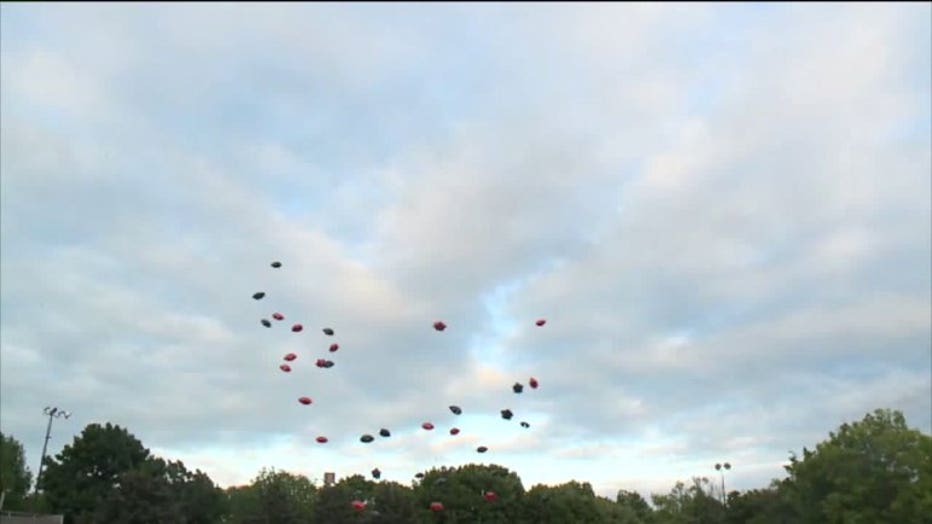 There's still no word on when Clayborn's body will return to the United States. His brother, who is also in the Army, is flying out to Italy to help with arrangements.