The hottest ticket in Washington, D.C., right now? It's for the Smithsonian's National Museum of African American History and Culture, where thousands of tickets are snapped up each month within minutes of being released, a full seven months after the museum opened.

The next batch of reserve-ahead tickets will be released Wednesday at 9 a.m. and a similar demand is expected. "We thought the numbers would abate but they have not," said the museum's deputy director, Kinshasha Holman Conwill. 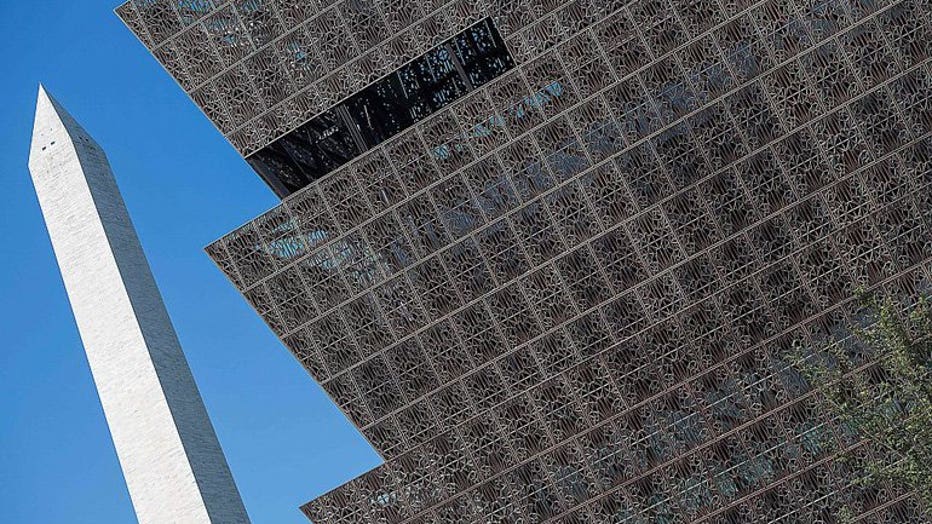 The Washington Monument is seen in the background as construction continues on the Smithsonian's National Museum of African American History and Culture August 30, 2016 in Washington, DC. / AFP / JIM WATSON

In addition, she said, the museum's "dwell time is off the charts." Typically people spend 45 minutes to two hours visiting a museum, but "many of our visitors spend four to six hours. Then they say, 'There's no way I can see this in one day, I'm coming back.'"

Abby Kavner, a UCLA professor, got her same-day tickets on an April trip to Washington by going online exactly at 6:30 a.m. and pressing "buttons like a maniac" until she got through. It "felt like I won the lottery," she recalled.

The 300 same-day walk-up passes handed out onsite each day at 1 p.m. also usually disappear within 15 minutes. 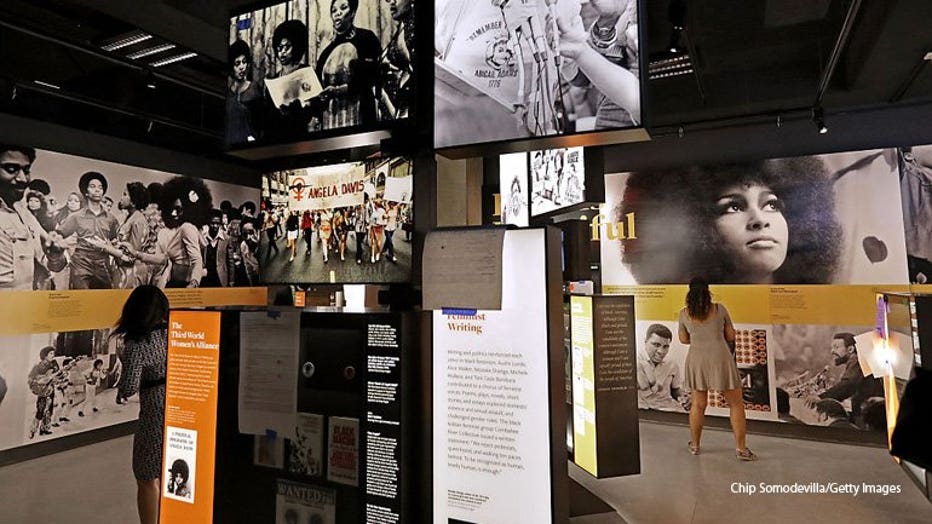 WASHINGTON, DC - SEPTEMBER 14: A combination of video screens, printed information, photographs, posters and other artifacts fill the '1968 and Beyond' History Galleries at the Smithsonian's National Museum of African American History and Culture on

The museum has suspended accepting new requests for group tours because of a backlog. More than 25,000 group tour requests have been processed, but another 30,000 requests were pending as of Feb. 28.

Attendance from the museum's Sept. 24 opening through April was expected to exceed 1.5 million once all data is compiled. Projections suggested the museum would get between 1.7 million and 2.6 million visitors during its first year.

"We've never seen anything like it," said Linda St. Thomas, spokeswoman for the Smithsonian Institution, which has 19 museums and galleries under its auspices. "We knew it was going to be very popular because of the subject and its location at the foot of the Washington Monument. But interest has not dwindled. We are still at capacity almost every day." 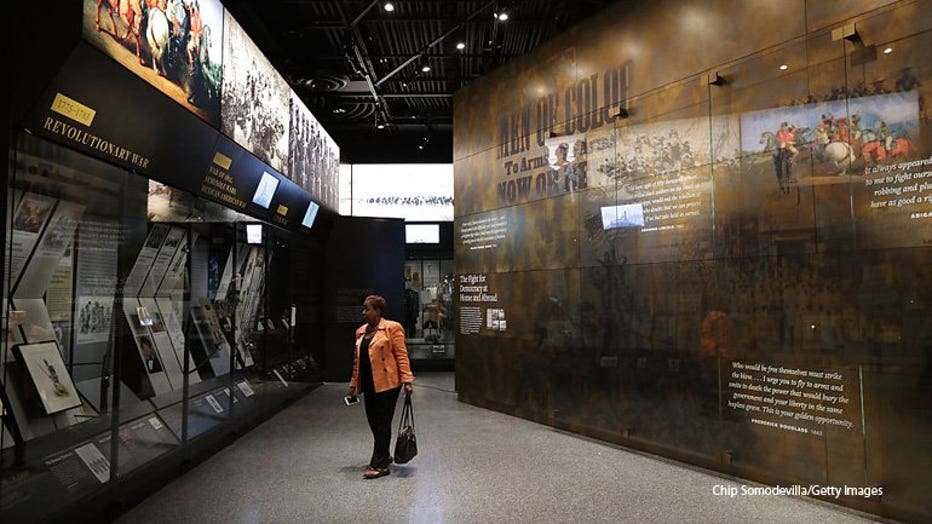 WASHINGTON, DC - SEPTEMBER 14: A visitor moves through the Military History Gallery on the third floor Community Galleries at the Smithsonian's National Museum of African American History and Culture during the press preview on the National Mall Sept

Intense interest by the public in a new Smithsonian museum is not entirely unprecedented, however. When the National Museum of the American Indian opened 12 years ago, that museum had 2 million visitors in its first year of operation.

And just as with tickets for the smash hit Broadway musical "Hamilton," there is a secondary online market on sites like Craigslist for those willing to pay a premium, though there's always the risk of being scammed with a counterfeit ticket. At least the price point for museum tickets hasn't hit "Hamilton" zones: The free museum tickets are typically resold for $15 to $20, while scalped "Hamilton" tickets can exceed $1,000.

Holman Conwill said the reselling of free tickets "breaks our heart," but the Smithsonian can't control it.

The American Alliance of Museums on Monday also announced that it was honoring the Museum of African American History with its Chair's Leadership Award, which the alliance said "is not presented annually" but is "reserved for the rare occasion of outstanding leadership and extraordinary accomplishments." Alliance CEO Laura Lott said the demand for the museum's tickets is "phenomenal, but not surprising, given their outstanding programs, exhibitions and focus on the visitor experience. A lot of people waited a very long time — decades — to see this museum become a reality on our national mall."

The museum explores everything from the history of slavery and civil rights to celebrations of pop culture. Visitors come from all over the world. Research suggests that about 40 percent of visitors are black.

On Friday, the museum opens its first special exhibition, "More Than A Picture," showing more than 150 photos and objects. The show will include portraits of famous individuals ranging from Frederick Douglass to Queen Latifah, along with images from Hurricane Katrina and recent protests in Baltimore and Ferguson, Missouri. The show will be up for six months.

Holman Conwill said sales in the museum store have also been strong, with several books published by the museum selling so well they've gone into second and third printings.

Why is the museum so popular? She noted that many visitors come to Washington on a history "pilgrimage," visiting museums and monuments. The new museum fills a "gap" between the ideals of America as enshrined in the Constitution and the reality of slavery, the civil rights movement and other ways in which "American has had to struggle to reach its ideals."

"The making of this nation is inextricably tied to black Americans," she said. "There's a hunger for understanding that more deeply and seeing it through a different lens."