WASHINGTON -- The Washington Nationals will try to defend their World Series title without at least two holdovers from last year's team, including one of the faces of the franchise.

Longtime infielder Ryan Zimmerman and pitcher Joe Ross elected not to play this season, the team announced Monday. Amid the COVID-19 pandemic, Major League Baseball is attempting to start a 60-game season in late July.

General manager Mike Rizzo said Zimmerman and Ross are opting out for the safety of themselves and their families.

“We are 100% supportive of their decision to not play this year,” Rizzo said. “We will miss their presence in the clubhouse and their contributions on the field.” 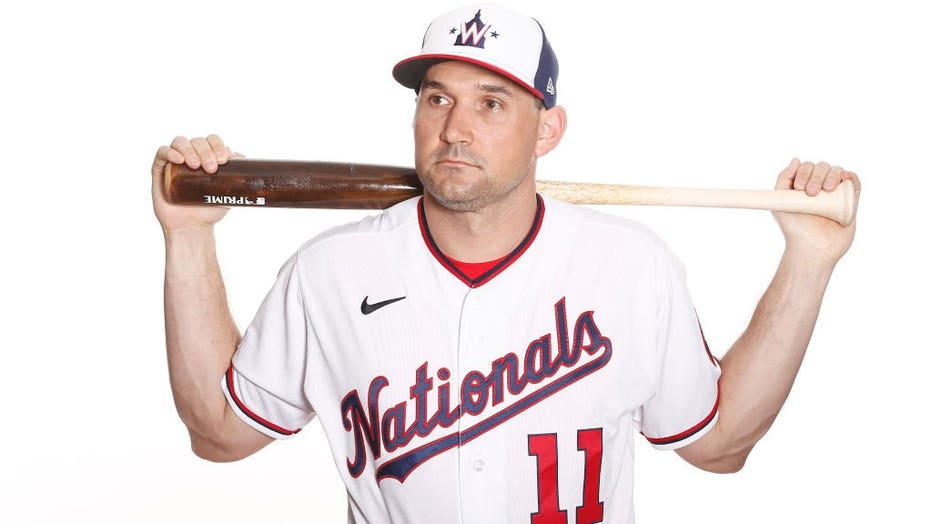 Zimmerman was due $740,741 and Ross $555,556 as prorated portions of their salaries, originally $2 million for the first baseman and $1.5 million for the pitcher. Only players deemed high risk are paid if they opt out.

Zimmerman, who said last week he was undecided, ultimately said his family situation factored into not playing. His mother is at high risk for complications from the coronavirus. He also has three young children, including a newborn.

“Everyone knows how much it means to me to be part of a team and I will miss that camaraderie dearly this year,” Zimmerman said in a statement. “Of course I would love to pursue back-to-back titles. I cannot speak for anyone else, but given the unusual nature of the season, this is the best decision for me and my family.”

Zimmerman has been writing a diary for The Associated Press since the coronavirus shut down sports this spring. In the 10th installment last week, he expressed concerns about playing in 2020.

“I have a 3-week-old baby,” Zimmerman said. “My mother has multiple sclerosis and is super high-risk; if I end up playing, I can pretty much throw out the idea of seeing her until weeks after the season is over. There’s a lot of factors that I and others have to consider. I don’t think there’s a right or wrong answer; it’s everybody’s individual choice.”

The 35-year-old who has been a fixture for the Nationals since 2005 said this does not mean he’s retiring. He’s still deciding on his future beyond this season.

“This time has made me realize how lucky I am to play the game,” Zimmerman said in April. “It’s kind of shown me that I’ll be OK, either way: Whether I continue past 2020 or not, I’ll be great whenever I retire.”

Zimmerman is a two-time All-Star infielder who has played 15 years in the majors, all with the Nationals. He holds most of the team’s career hitting records, and his two homers and seven RBIs last postseason helped Washington win its first World Series title.

The 27-year-old Ross has five seasons of major league experience and underwent Tommy John surgery on his right elbow in 2017. He appeared in 27 games last season and was in line to compete to be the Nationals' fifth starter.