WEST BEND, Wis. - A Washington County Jail inmate is charged with first-degree intentional homicide, accused of killing another inmate in a "vicious, unprovoked attack" on Aug. 17. Court records say he kicked another inmate in the head 28 times.

Officials said the suspect, 31-year-old George Telford of North Dakota, had been at the jail since July 4. He had been arrested for a domestic incident and was unable to post bail, also wanted for a North Dakota domestic abuse incident.

The victim, officials said, was at the Washington County Jail for two days on a probation hold through the Wisconsin Department of Corrections. 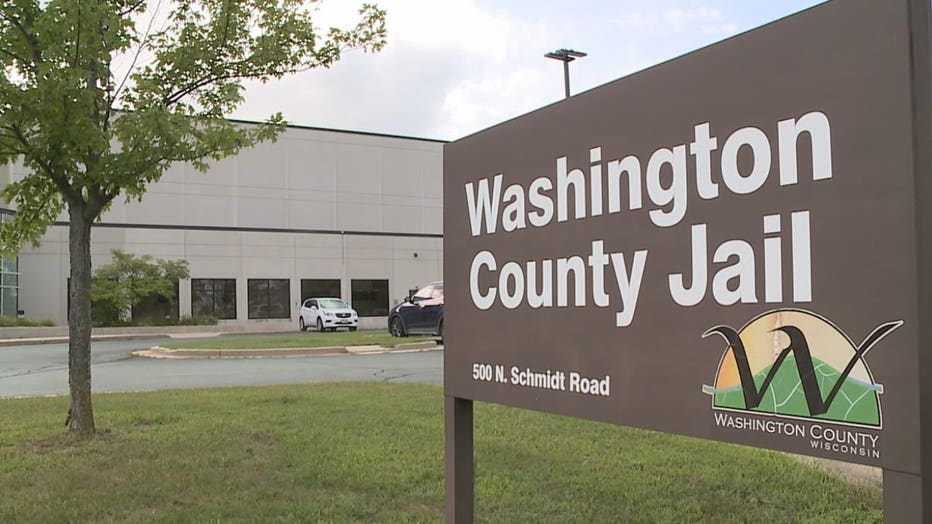 On Aug. 17, court documents indicate Telford paced back and forth before entering another inmate's cell and striking him 31 times; kicking him in the head 28 times.

"This was, for all intents and purposes, an unprovoked attack," said Schulteis. "It was not a jail fight. It was an attack on a fellow human being."

Telford and the victim were being housed in the same "medium security" cellblock with five other inmates at the time of the attack, the sheriff's office said. None of the other inmates were involved or intervened in the attack.

Washington County corrections officers and medical staff responded to the cellblock after a corrections officer saw the assault taking place, according to the sheriff's office. The officer immediately activated the emergency response protocol, which includes verbal instructions for all inmates in the cellblock to return to their cells and a subsequent lockdown, as well as the response of on-site medical personnel and additional correctional officers to the area.

The victim was transported to the hospital with significant head injuries, the sheriff's office said. West Bend paramedics were requested from the onset based on the nature of the injuries.

If convicted, Telford faces up to life in prison without the chance for parole and is being held on $750,000 cash bond in the maximum-security area. 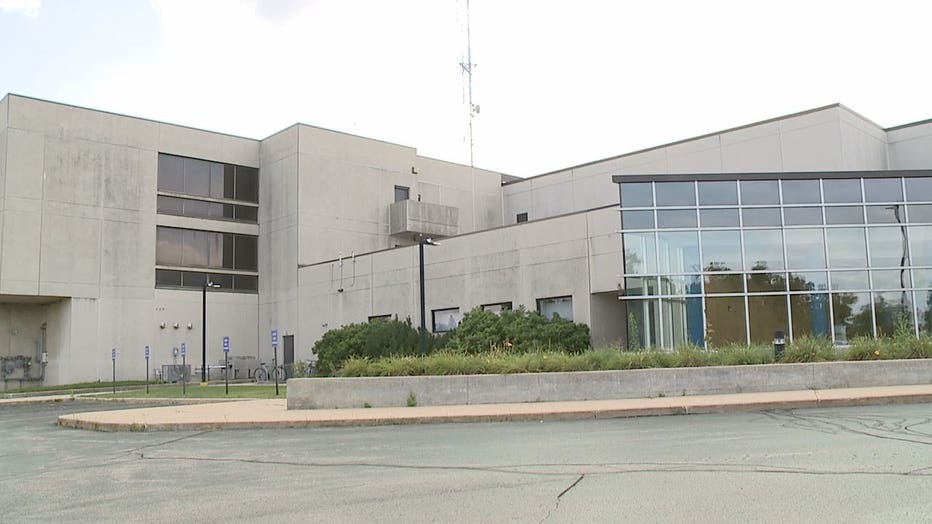 Schulteis said they will also look into staffing levels at the jail.

"Our team is working tirelessly on the investigation in the interest of justice and providing some level of comfort to this family for what they have to endure. We appreciate everyone respecting the family’s privacy as they grieve."

An 84-year-old woman was attacked at a Milwaukee grocery store, pushed down and robbed while wrapping up a trip to Pick 'n Save.

A 22-year-old Milwaukee man is charged with second-degree reckless homicide, use of a dangerous weapon in connection with a shooting that happened on the city's south side.