WASHINGTON COUNTY, Wis. - The Washington County Humane Society is working to help one of its own after a devastating fire that killed a number of the employee's animals. Others are recovering.

"When we heard what had happened to the family, all the staff here knew that we needed to help in some way," said Jenni Fischer, lead animal caregiver.

The chickens used to live in the Limberg family barn destroyed Wednesday, Jan. 26. 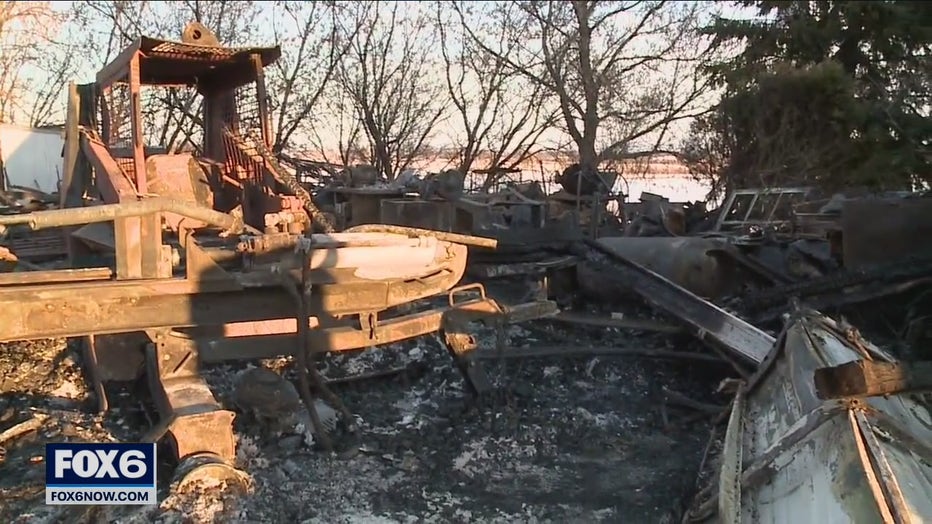 "There were flames coming out the big garage door in front," said Limberg.

Limberg says she and her dad did everything they could to rescue the animals inside.

"We just sat there and tried to coax the horses out and tried to go in as much as we could, but the smoke was already pretty low to the ground and black by that point," said Limberg.

The chickens were OK. Angus the donkey made his way out, too. He’s now living in the garage. 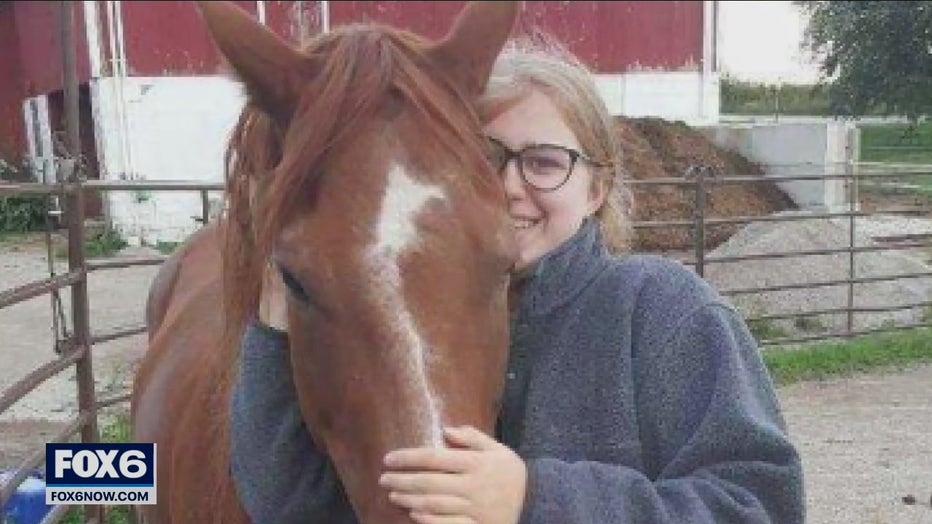 "She was my best friend," said Limberg. "Give your pets a hug and a kiss because if I could give my horse, Georgia, a kiss, I would really love to do that." 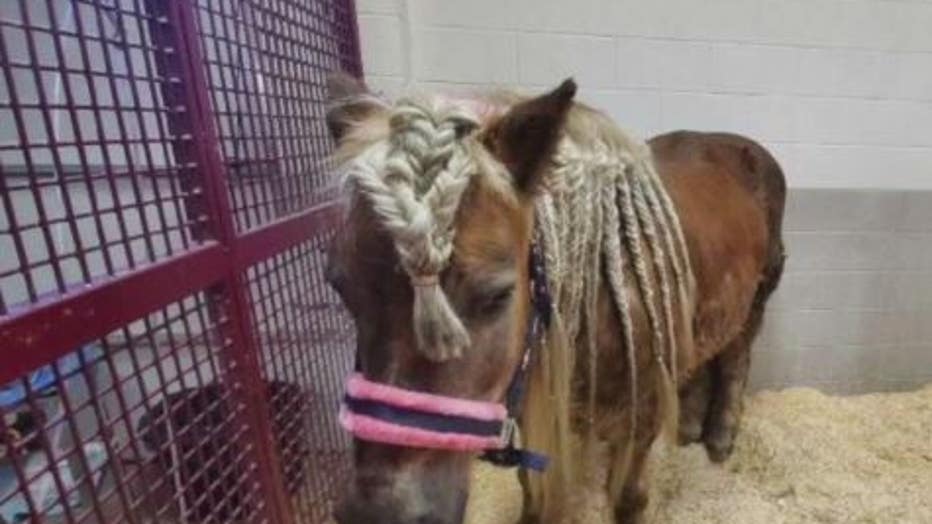 Her sister's horse, Tootsie, made it out but later died at the vet. Their friend's, Katrina, is still there fighting. She's expected to come home in the next couple of days.

The support from the humane society is helping the entire family move forward.

"It’s felt like a very warm hug that has kept me going knowing that all of these people are thinking of me and my family," said Limberg. 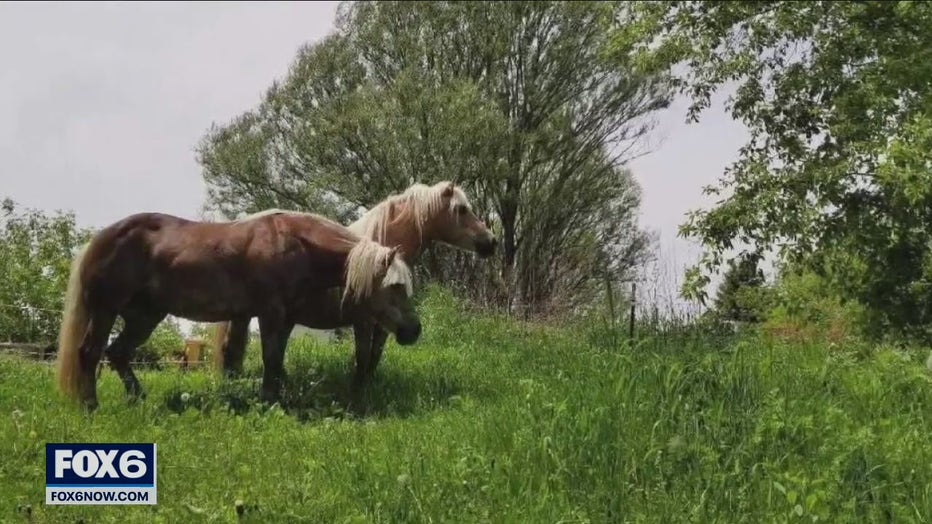 The vet bills for Katrina are estimated to be between $9,000 and $13,000. The humane society has set up a GoFundMe.com page to help.

Limberg also wanted this to be a reminder to families to practice their fire escape routes.

Wisconsin bail reform: Suspect killed woman while out on $250

A Milwaukee man was out on bail for a domestic violence charge when he allegedly killed the victim. The case is an example as bail reform debate continues.