A conservative Wisconsin county recounts its 2022 ballots, all 74,000 of them– an audit Washington County leaders approved even before the election.

WASHINGTON COUNTY, Wis. - A conservative Wisconsin county recounts its 2022 ballots, all 74,000 of them– an audit Washington County leaders approved even before the election. 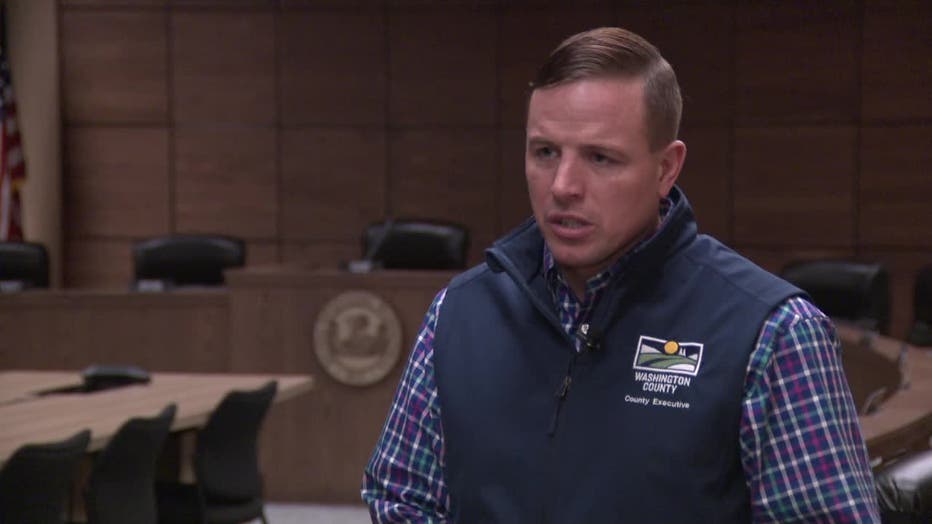 On the first day of recounting, Washington County Clerk Ashley Reichert said the hand count was in conformity with the Election Day results counted by the Dominion Voting System machines.

Washington County is paying poll workers for a hand recount of the 2022 U.S. Senate and governor's races.

"We need to give people confidence in their elections, so we can focus on policy issues and not on process," Schoemann said.

Before the election, Schoemann called for the audit. In September, the executive committee made up board chairs approved spending up to $50,000.

"Is this potentially a waste of taxpayer money?" asked FOX6's Jason Calvi.

"I have every confidence that it’s going to come back showing fidelity in the process. And I think there’s been so many questions, that this is a relatively easy step to be able to prove, even further, look there’s nothing to question here," Schoemann said. "I think it’s a relatively small investment to have that kind of integrity and making sure. This is the bedrock of our republic, we need to make certain that it’s working with fidelity." 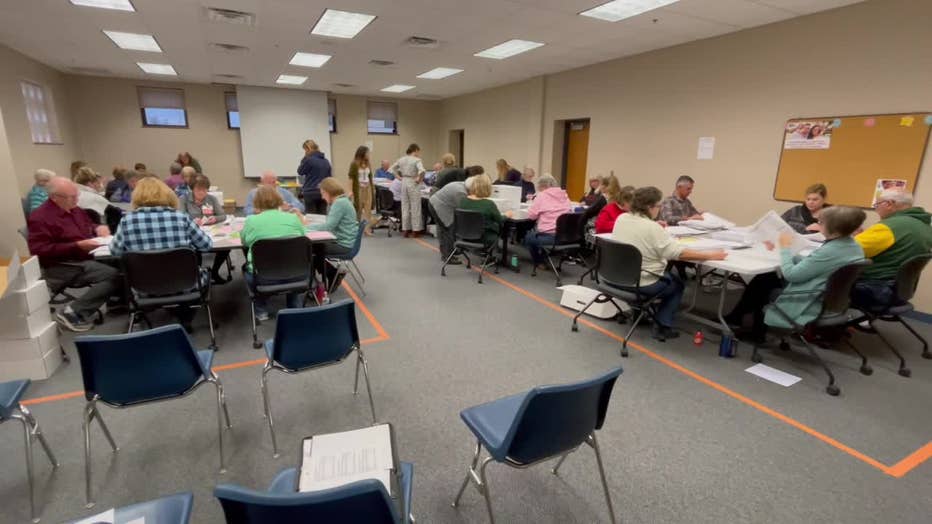 At tables, the poll workers and municipal clerks sort and then count the ballots. The Washington County board of canvassers, which is made up of a Democrat and a Republican, then sign what has been tabulated by the counters. The county clerk places the ballots back in boxes, seals the boxes with a special zip tie, and places them back into secured storage.

This does not change results – the county and state already certified the election. Republican Ron Johnson won about 71% of Washington County. Republican Tim Michels won about 69%. 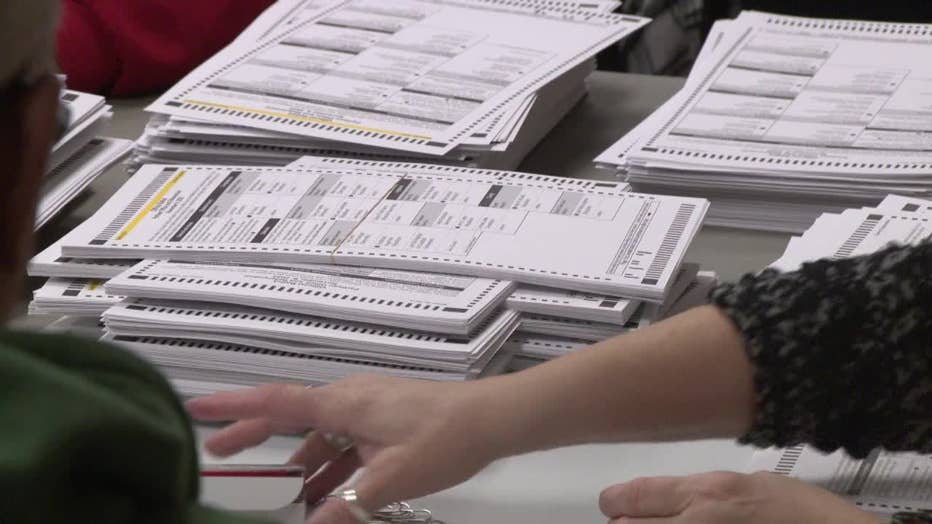 "Do you trust those results from 2022, from what you've seen statewide?" asked Calvi.

"I also trust the election results relative to what came out of those machines. I think there are other problems in the process," Schoemann said.

"Doesn't this add more fuel to this fire of whether we can trust our elections?" Calvi asked.

"No, I don’t think so. We saw voter turnout was below what we thought it would be in November," Schoemann responded. "We were concerned that people would stop voting because somehow they think the system is rigged or the machines are doing something they shouldn’t be doing. And I think we need to restore confidence in people."

The Washington County Democrats said "no comment" on this audit. 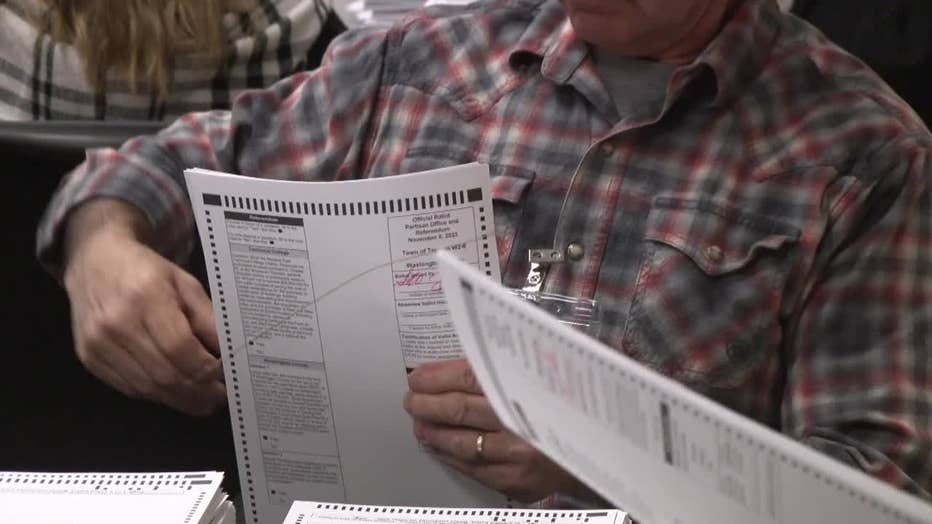 "The findings from our 2018 article should still hold today," said one of the researchers working on that paper, the University of Wisconsin's Barry Burden. "A careful hand recount conducted by trained workers can be useful for validating election night results and identifying irregularities. It is extremely rare for a recount or audit to reveal substantial problems with elections or to change the results."

After fall general elections, the Wisconsin Elections Commission randomly selects voting precincts as part of a voting machine audit. Municipal clerks and poll workers then recount the paper ballots by hand, to test the voting machines.

Washington County already completed the state-required audits of the randomly-selected precincts. Now, on it's own, it undertakes three days of counting every ballot.