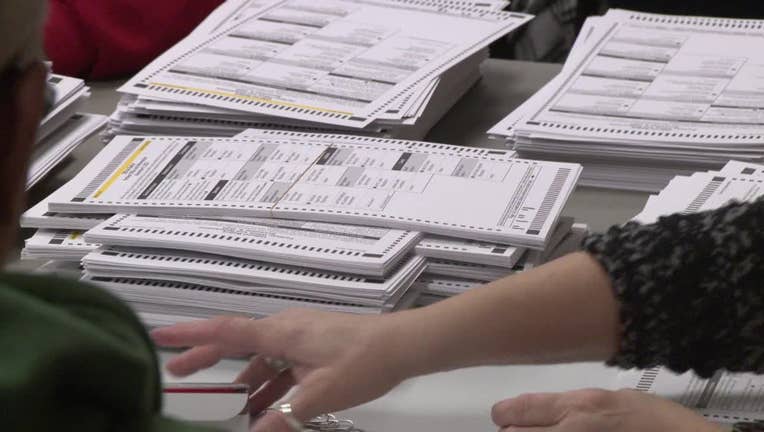 WASHINGTON COUNTY, Wis. - Washington County completed their audit, hand recounting all 74,525 ballots. Election workers found two ballots that were incorrectly counted on Election Day. County Clerk Ashley Reichert blamed the error on ballot jams in the Town of Barton and the City of Hartford. The Barton ballot would have given one more vote to Mandela Barnes and one less for Ron Johnson. The Hartford ballot would have given one more vote for Tony Evers and one more vote for Mandela Barnes.

This audit does not change results – the county and state already certified the election. Republican Ron Johnson won about 71% of Washington County. Republican Tim Michels won about 69%.

Before the election, Washington County’s executive committee made up board chairs approved spending up to $50,000 on the audit of two races: for governor and U.S. Senate. Reichert reports the final cost of the recounting is $9,300.44

County Executive Josh Schoemann called for the audit and spoke to FOX6 before the final results of the hand audit of the paper ballots were nearly identical with the counting of those same paper ballots run through the Dominion Voting System machines the county uses on Election Day.

"Is this potentially a waste of taxpayer money?" asked FOX6's Jason Calvi.

"I have every confidence that it’s going to come back showing fidelity in the process. And I think there’s been so many questions, that this is a relatively easy step to be able to prove, even further, look there’s nothing to question here," Schoemann said on Dec. 5. "I think it’s a relatively small investment to have that kind of integrity and making sure. This is the bedrock of our republic, we need to make certain that it’s working with fidelity." 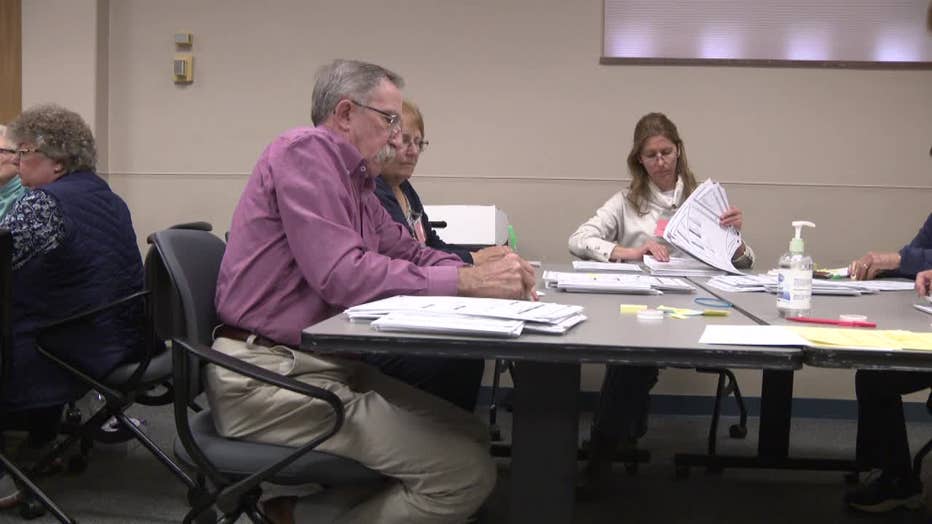 "The findings from our 2018 article should still hold today," said one of the researchers working on that paper, the University of Wisconsin's Barry Burden. "A careful hand recount conducted by trained workers can be useful for validating election night results and identifying irregularities. It is extremely rare for a recount or audit to reveal substantial problems with elections or to change the results."

After fall general elections, the Wisconsin Elections Commission randomly selects voting precincts as part of a voting machine audit. Municipal clerks and poll workers then recount the paper ballots by hand, to test the voting machines.