WASHINGTON COUNTY, Wis. - The Washington County Sheriff's Office tapped into drone technology this past weekend to locate a person who was later taken into custody for driving drunk. 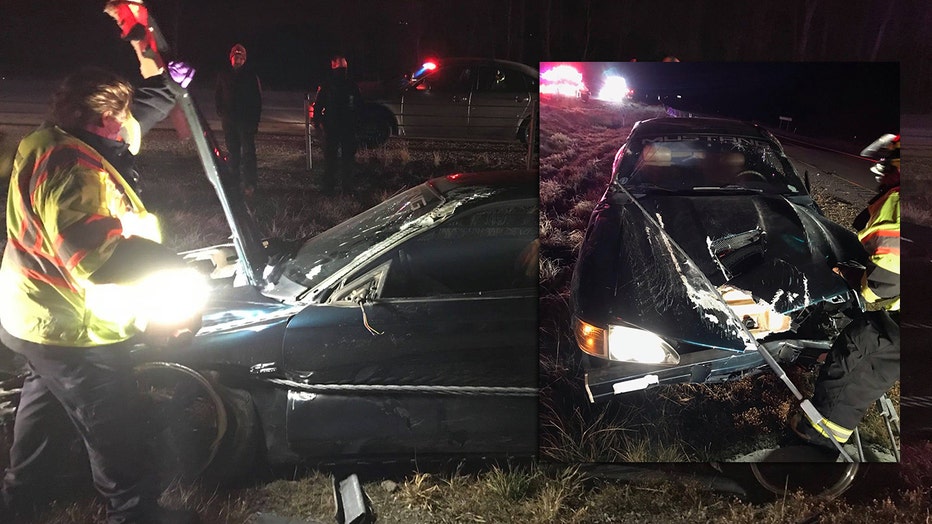 Officials said in a Facebook post that around 10:40 p.m. on Saturday, sheriff’s deputies responded to the area of I-41 and State Highway 28 for a motor vehicle accident with unknown injuries. Deputies located the damaged vehicle that was northbound and went into the median striking the high-tension cable median barriers. Witnesses reported the driver fled on foot after learning law enforcement was on the way.

Officials said deputies searched the area for about an hour before a drone was deployed. Within eight minutes of the drone being airborne, deputies located the subject hiding in a ditch about a half mile from the crash scene. 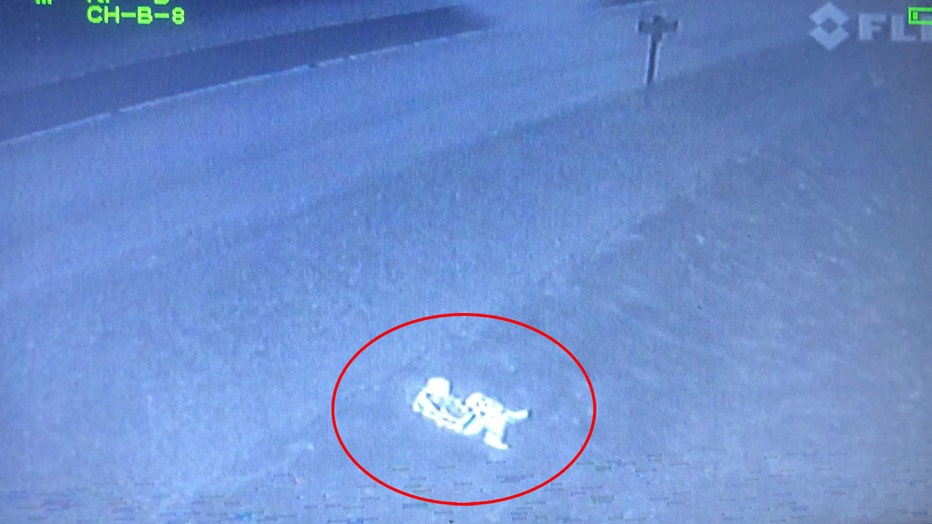 The subject was taken into custody for drunk driving.

The Mount Pleasant Police Department is seeking assistance from anyone who may have additional information regarding a robbery.

Milwaukee police are investigating a homicide that occurred Sunday, Dec. 6 near Holton and Keefe.