WASHINGTON COUNTY -- The Washington County Sheriff's Office is looking for the public's help in identifying at least two people who have been trespassing on a property located on Indian Lore Road in the Town of Farmington.

The sheriff's office is now seeking information to identify the people who may be responsible. 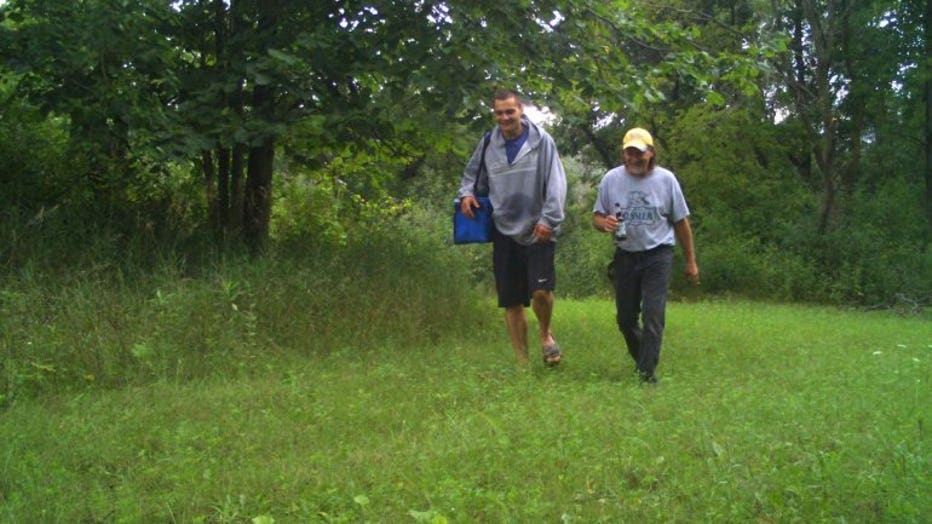 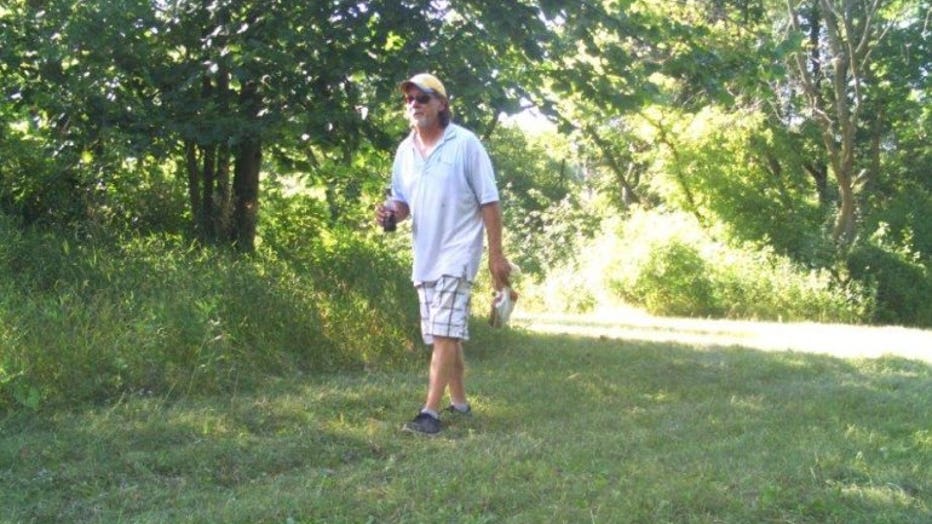 Officials say a newer beige van has also been seen parked in the area of the business -- although it is unclear if there is a direct connection to the suspects in the attached photos.