Warrant: 10+ teens may have beat woman to death at Washington Park

MILWAUKEE - Nearly four months after Ee Lee was brutally beaten in Washington Park, a search warrant details the attack. The warrant does not answer the question of why but does explain how. 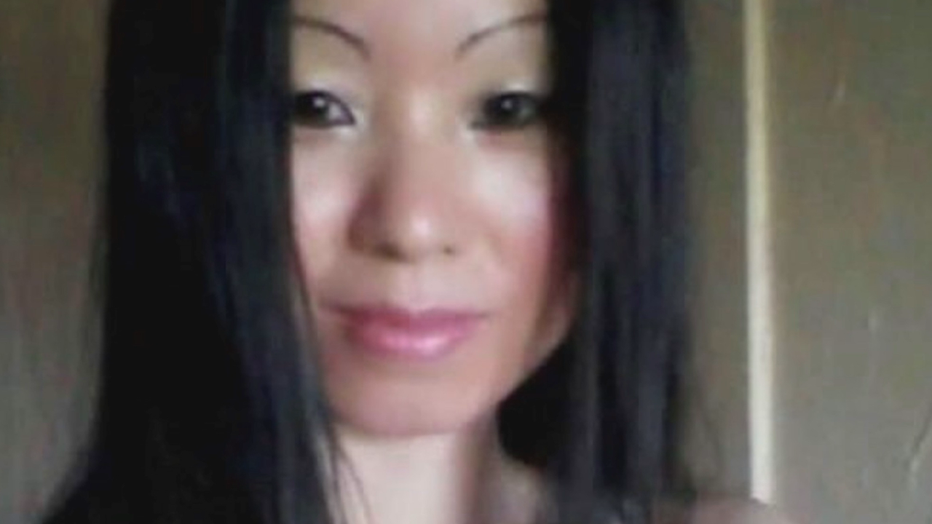 Investigators say Lee was beaten by a group near a tree and then ran towards a pond, where the assault continued.

Convenience store surveillance captured Lee Sept. 16, not long before she was attacked and left for dead inside Washington Park.

"I really want to know exactly what happened," said Lee's sister, Nancy. "No one can ever answer that question." 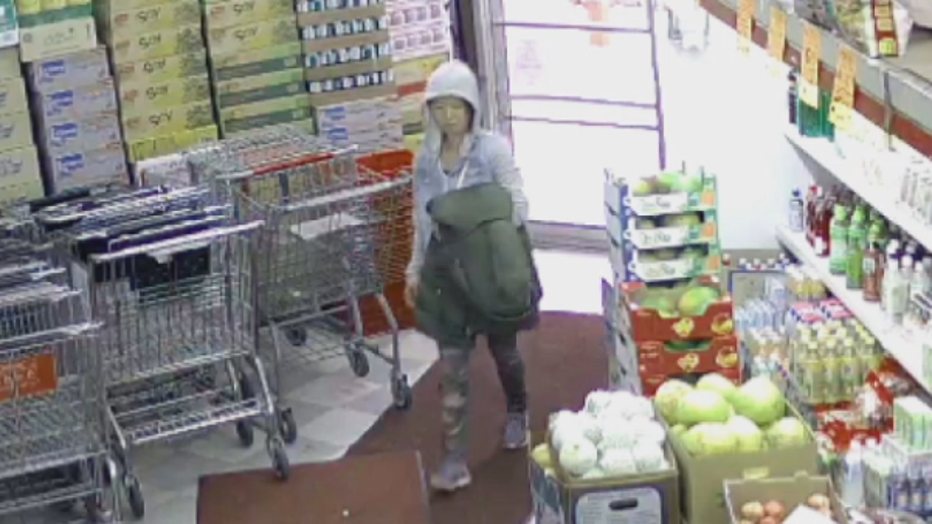 Lee’s sister has been desperate for answers, which are beginning to surface in the search warrant, just unsealed, with nearby cameras filling in the once unknown.

"I really want to find out what is going on and why that would happen to her," said Nancy Lee.

The warrant states a group of "younger males" possibly attacked and assaulted Lee near a tree in the park. Lee was able to break away from the group and ran toward the pond. Investigators say several people followed her to the pond where she was dragged and later found beaten, unclothed and unconscious. A hospital examination revealed evidence of sexual assault, the warrant states. 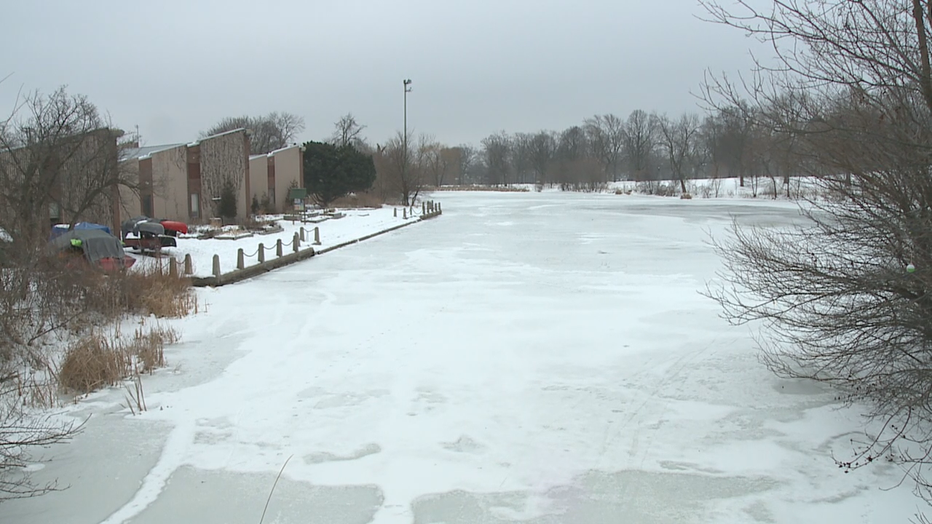 Shortly after the attack, surveillance showed 11 people leaving the park on foot and on unique bicycles.

There were two teens who called police to report a body found. Investigators say they were also seen on surveillance shortly after Lee’s assault. When investigators went to one teen's home, his mother told him to go inside and to "delete everything off of his phone."

Authorities are looking through that phone record to possibly help crack the case.

"I just want justice for her," said Nancy. "That’s all I want. She don't deserve to die that way." 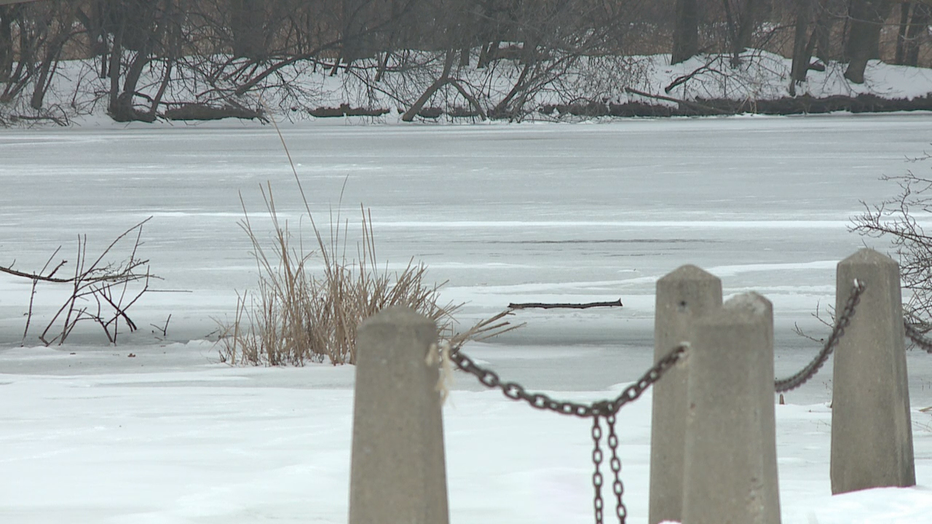 Lee died at the hospital a few days after the attack. Her sister is still scared for her safety.

Authorities have not released whether any arrests have been made.