MILWAUKEE -- According to the FBI, more than one-third of active shooter incidents occur at workplaces that are more-or-less closed to the public. Experts say that's because the majority of perpetrators of mass shootings target places that they're familiar with -- like their workplace.

According to the most recent numbers from OSHA, in 2017, more than 450 people were killed at work at the hands of another person.

In the wake of the mass shooting that unfolded on the Miller Brewery campus, security experts are weighing in on how to prevent similar workplace violence. 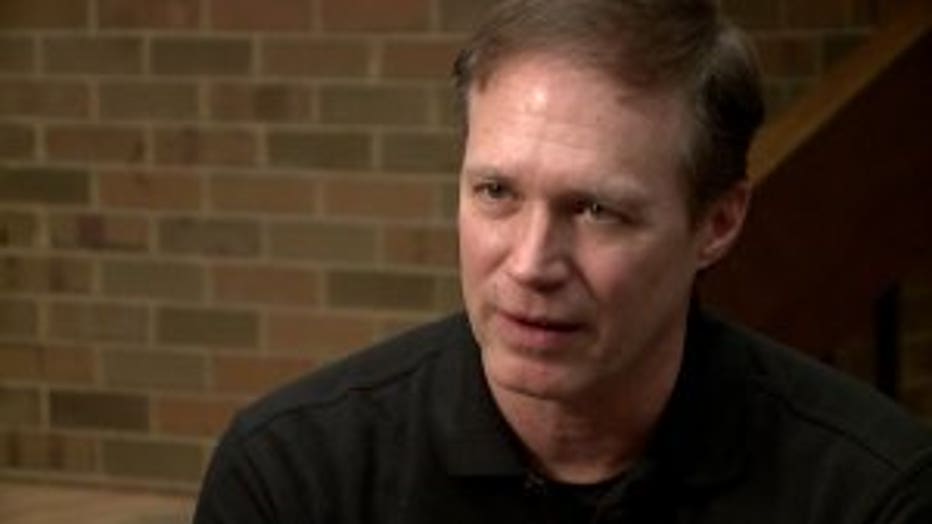 "There's never any absolutes but with that said, you can statistically make yourself more likely to survive a violent intruder or an incident if you have some training and you take some precautions," said Joel Dhein, president of Wisconsin Crime Prevention Practitioners Association.

"The biggest thing is to buy yourself some time so they can't get into your place," Dhein said. 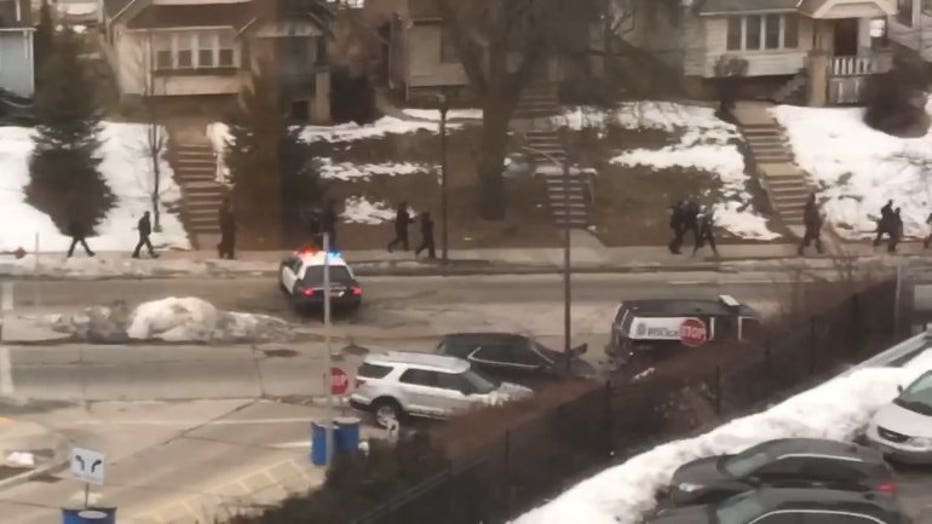 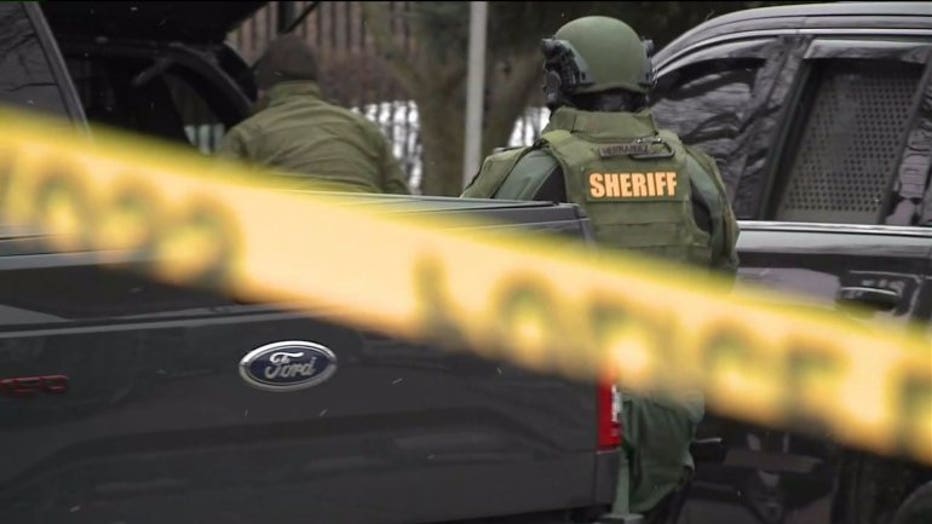 But when the threat comes from within, as was the case Wednesday at Miller Brewery when a current employee fatally shot five coworkers before turning the gun on himself, experts say prevention is the best defense. 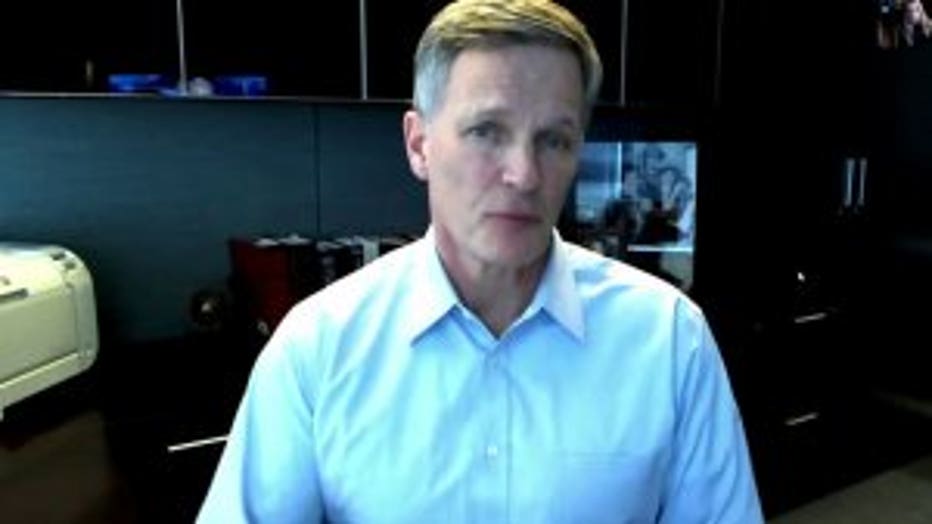 "We've said to our folks, if you sense something, say something," Chris Geier, CEO of Chicago-based consulting firm Sikich and a former undercover police officer, said.

Geier says it is important that companies put systems in place for employees to report fellow employees' behavior before a situation turns violent.

"It always comes out later that an employee wondered about something or they heard this person talking about guns when they never talked about guns before or they saw something on their social media account that just didn't seem right," said Geier.

Geier also said some of the warning signs that an employee in distress may exhibit include increased irritability, blaming others when things go wrong and withdrawing from normal peer groups or activities.