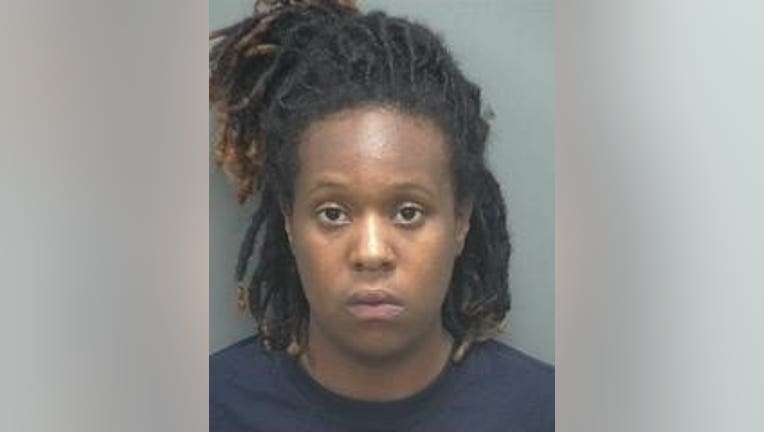 According to police, officers responded to a shots fired complaint at The Holiday Inn Express around 9:00 p.m. after receiving multiple calls of people in the area.

Officers responded to the location with the understanding that someone inside the hotel fired a handgun, and was still at large.

Officers from The Janesville Police Department and The Rock County Sheriff’s Office secured the building. The officers immediately located three of the four subjects involved in the incident, along with a firearm that was left at the scene. 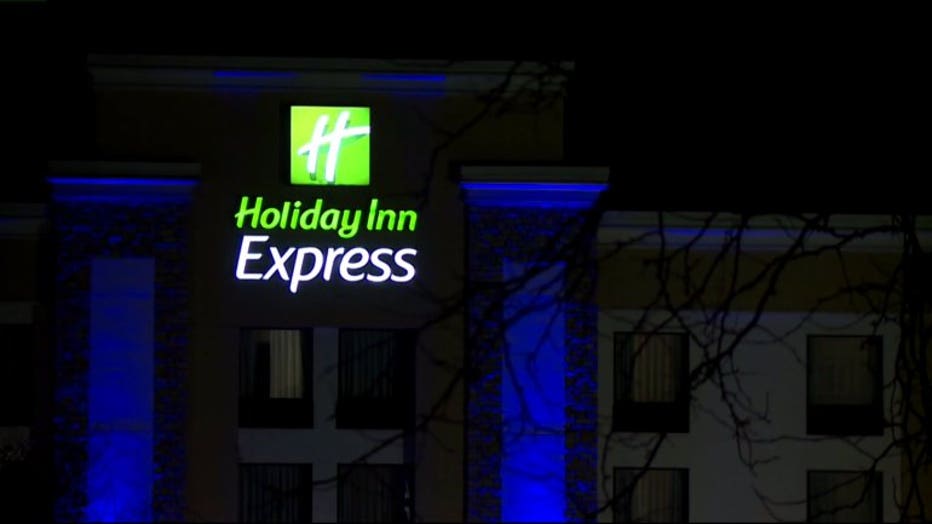 Investigators have identified Hill as the shooter in the incident. She was last seen leaving The Holiday Inn Express in a red Chevrolet Monte Carlo.

If you have information regarding her location, please call the Janesville Police Department at 608-755-3100.