WEST MILWAUKEE -- A scary encounter for a 12-year-old West Milwaukee girl on her way to school Tuesday, May 23rd. Police say a strange man approached her and tried to get her to go with him.

The incident occurred just a few blocks away from West Milwaukee Intermediate School. Fortunately, nothing happened to the girl, but with the suspect still out there, school staff, students and parents said they're on high alert. 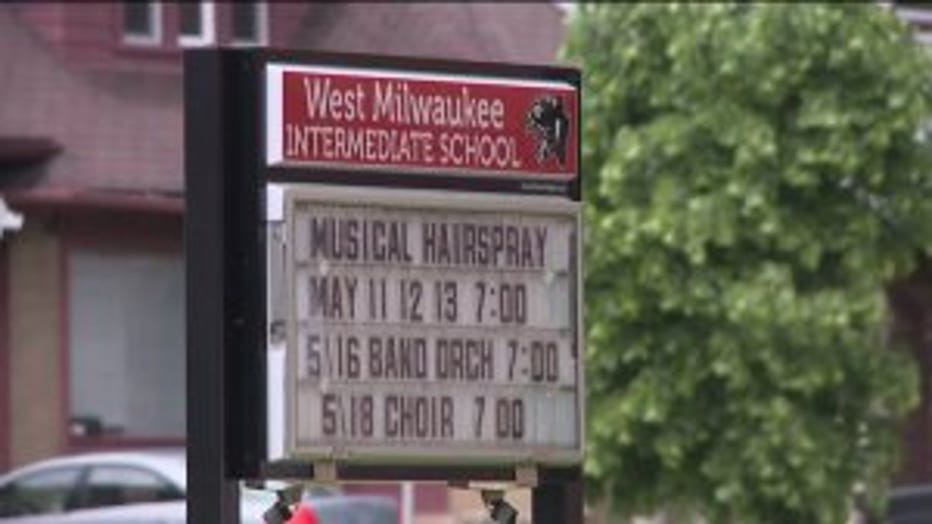 As West Milwaukee Intermediate School students headed home for the day on Wednesday, May 24th, parents picking up their children from class watched for any suspicious activity.

"I'll keep an eye out, because I'm usually out here 30 minutes before school lets out," said Bobby Triplett, parent. 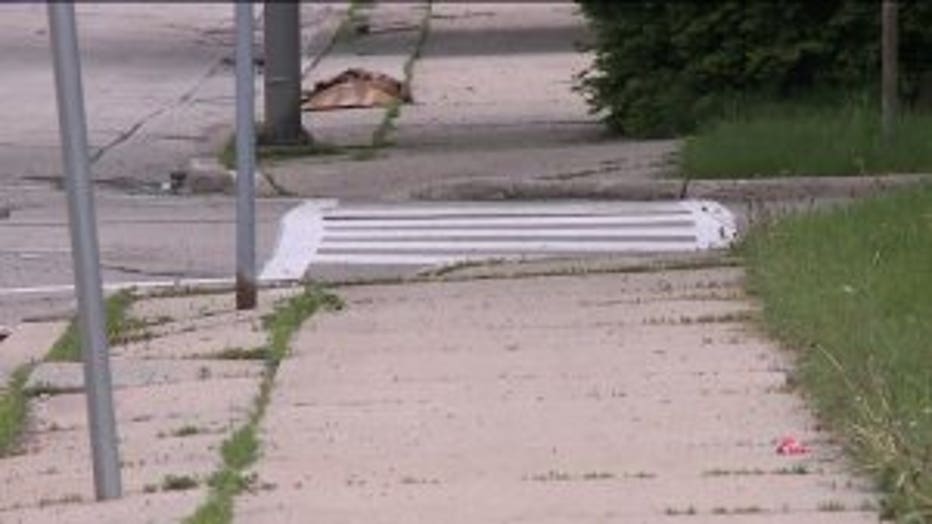 Police say just before 7:30 p.m. Tuesday morning, a 12-year-old girl was walking to school along Greenfield Avenue near 45th Street, when a strange man started following her in his car.

Police say he asked the girl, "Do you want to take a ride with me?"

"That was pretty bold to try that," said Triplett. 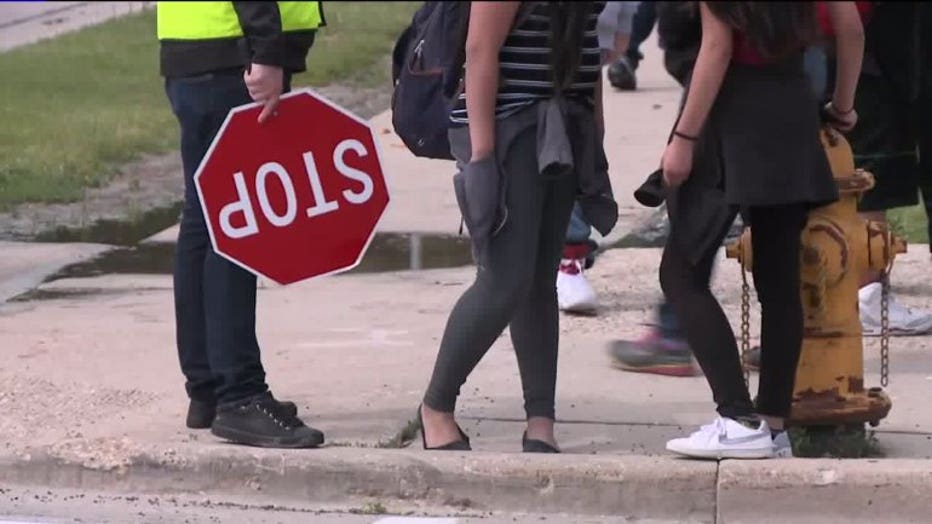 The girl said no, but police say the suspect continued to follow her in his car for several blocks until she reached a crossing guard.

"You could tell she was scared, so we tried to get her to calm down, let her know it was OK; it was going to be OK. We called mom and she stayed calm and everything," said West Milwaukee Intermediate School Principal Jeffery Taylor. 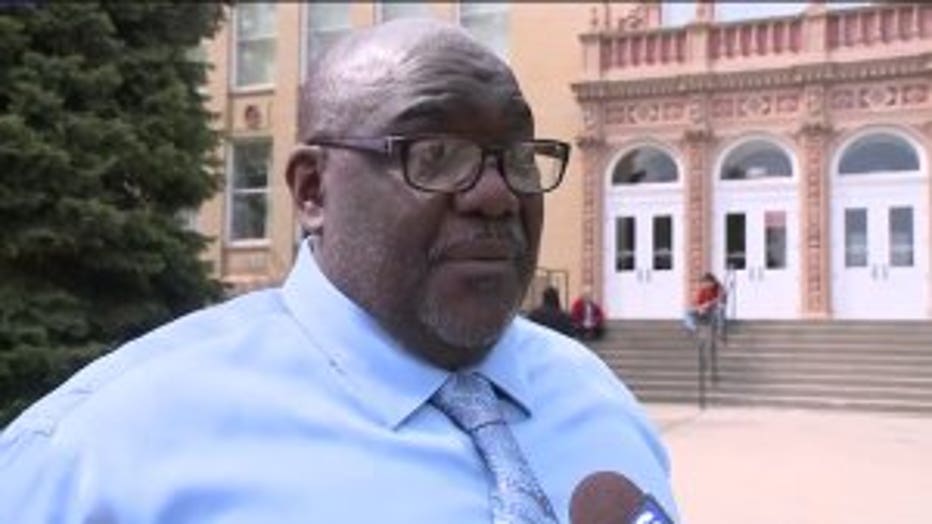 Principal Taylor said the student did everything right. She refused to go with the stranger and reported the incident immediately to administrators.

"She came right to school, right to the office and did a great job," said Taylor.

School officials sent out an electronic and phone alert about the incident to all families. Taylor said the scary encounter serves as an important reminder. 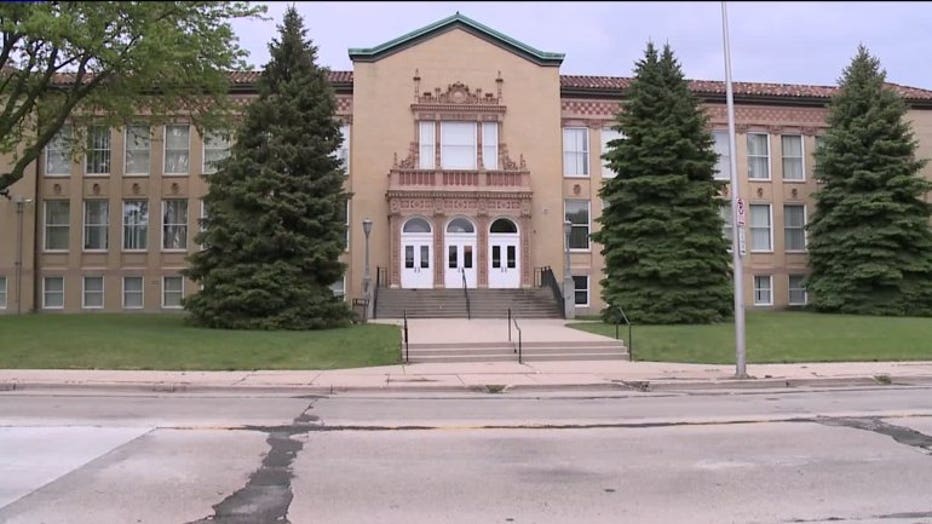 "Parents, if kids are walking to school by themselves, make sure they have a partner, somebody to walk with," Taylor said.

"It's sad that we can't trust our kids out in the community no more," said Triplett. 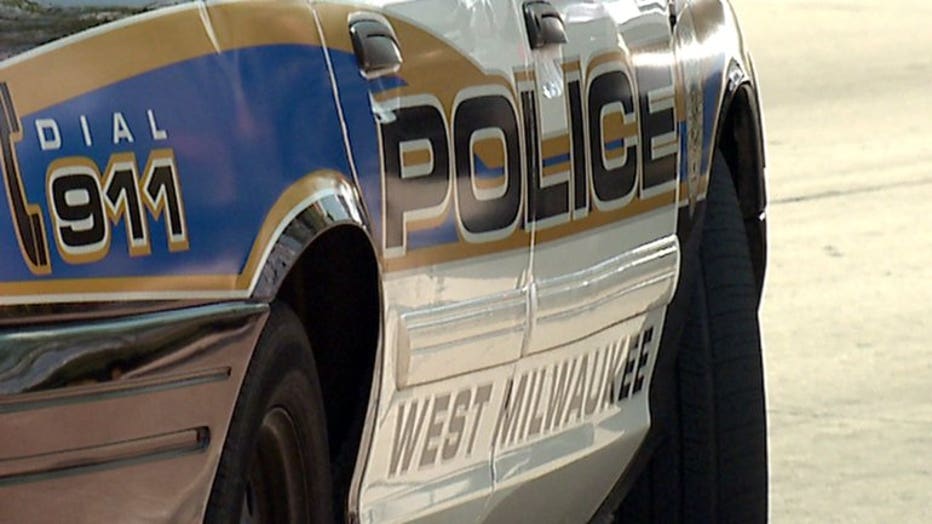 The suspect's vehicle is described as a black sedan with a soft black top and gold emblems. Anyone with information is on this incident is asked to call the West Milwaukee Police Department at 414-645-2151.