OAK CREEK -- Spring showers mean floodwaters for an Oak Creek man. While he doesn't have waterfront property, he lives at the bottom of a hill -- and the hazardous outcome prompted city officials to take action.

On a bad day, water would trickle down Nick Nesta's steeped Oak Creek property. On a very bad day, the backyard and side yard would flood.

"I just, you know, want this water to go somewhere else," said Nesta. 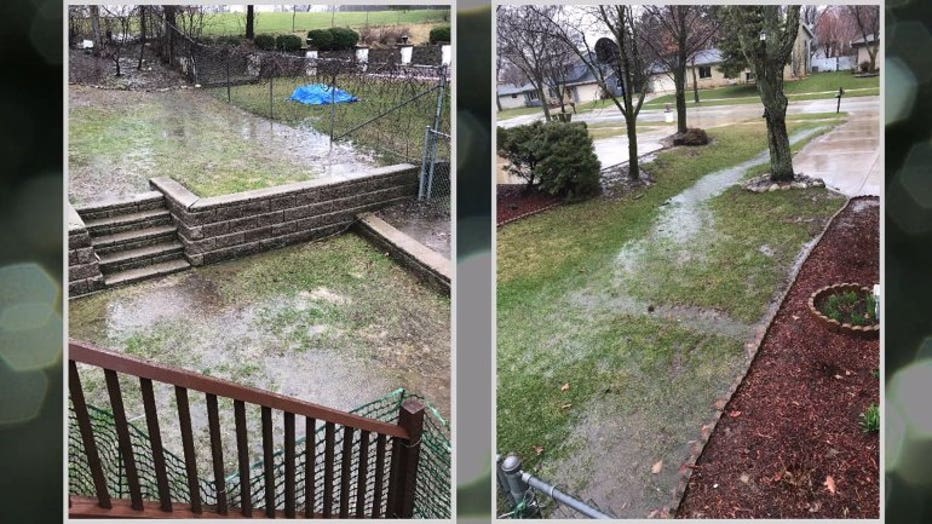 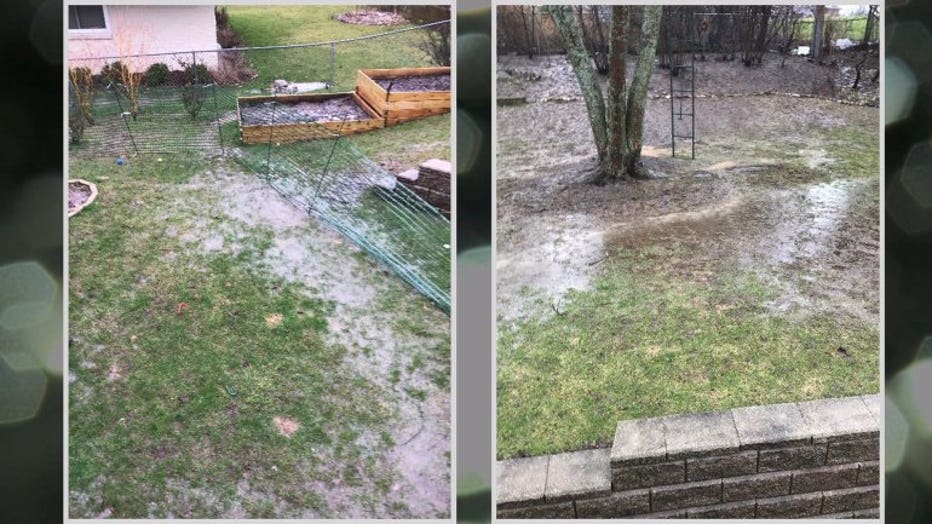 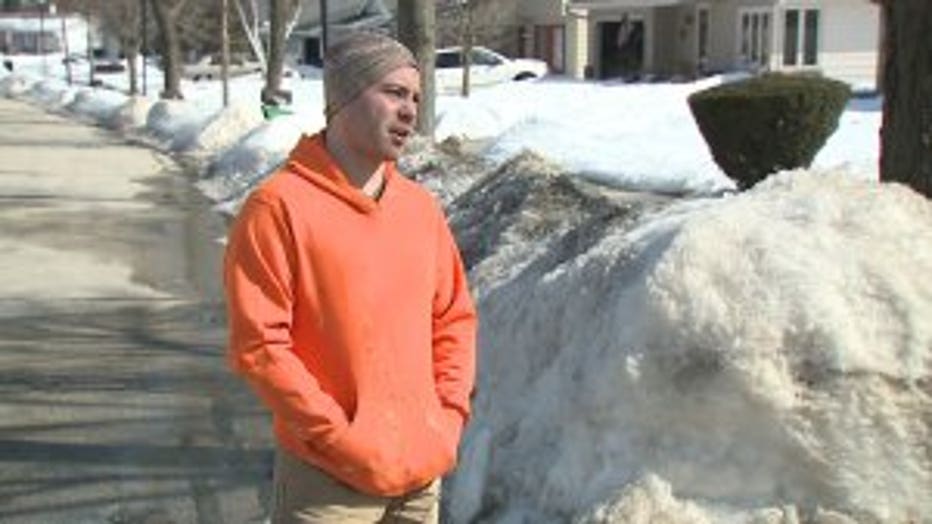 "I've had to dig channels from the backyard to the front yard so the water has somewhere to go," said Nesta.

When FOX6's Jenna Sachs met him in March, melting snow had frozen at the bottom of his driveway, on the public sidewalk and out in the street.

"I've had a good six inches of ice out here. It's been so bad, it'll go across the road and three houses down," said Nesta.

Throughout the winter, the city sent out a backhoe to chip away the ice, and laid salt. 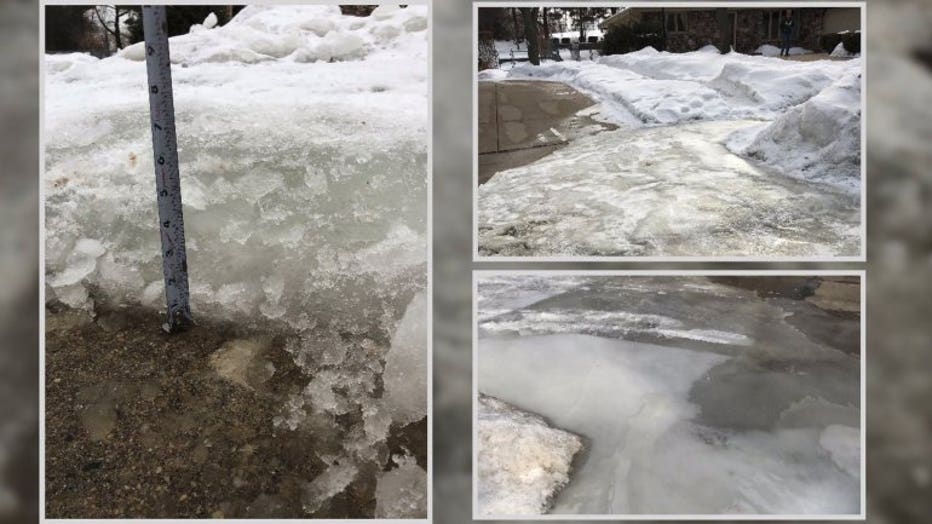 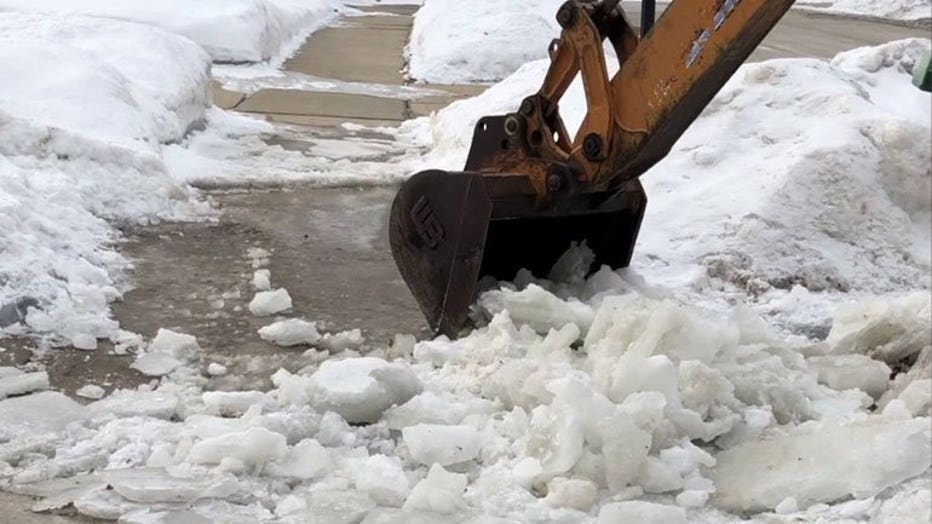 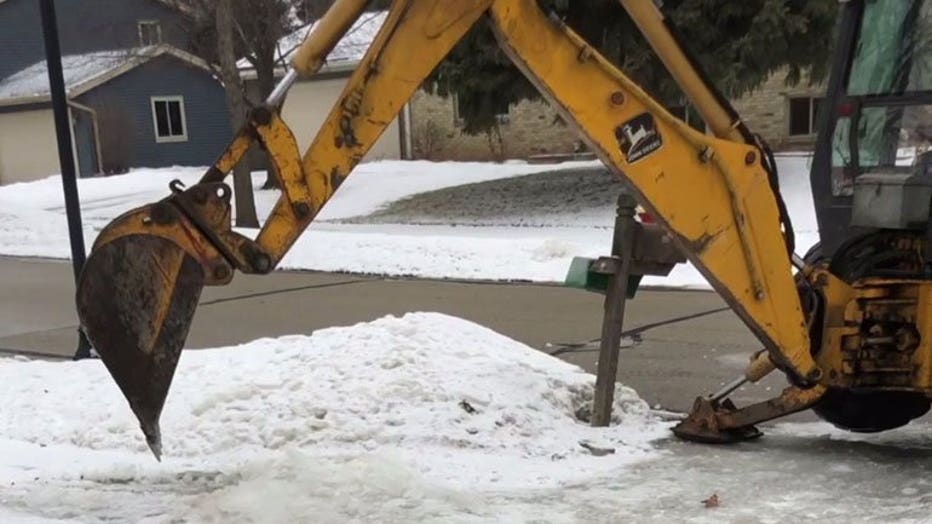 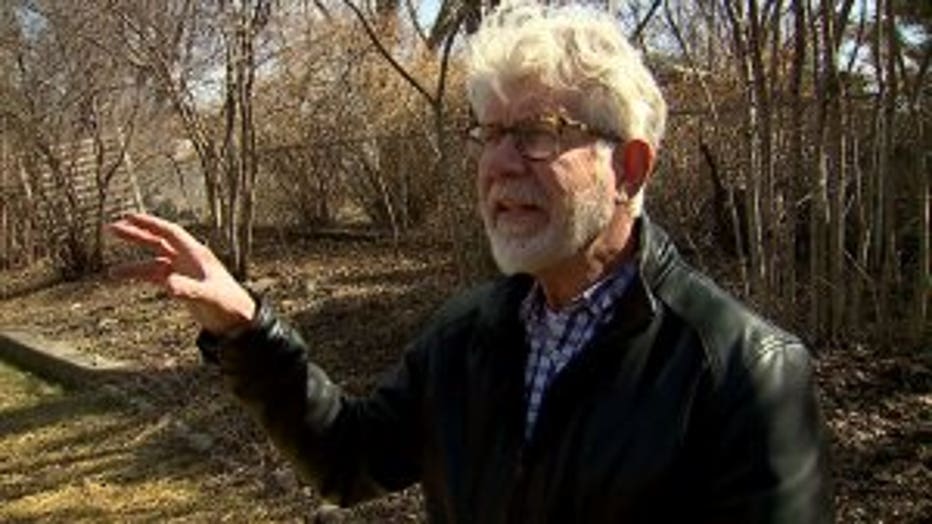 "For a month. I mean, they were coming out two to three times a week," said Nesta.

Nesta emailed FOX6's Contact 6, asking whether anything could be done. Contact 6 brought in Bill Wandsnider of Wandsnider Landscape, a NARI member, for an assessment.

"There's not a lot that can be done. The water is simply gonna run downhill," said Wandsnider.

Wandsnider suggested digging a bigger channel to keep the backyard dry, but said that wouldn't stop dangerous ice from forming.

"Once it's out to the front, it needs a place to go, and it's either going to run over the sidewalk or it has to get into the storm sewer system," said Wandsnider. 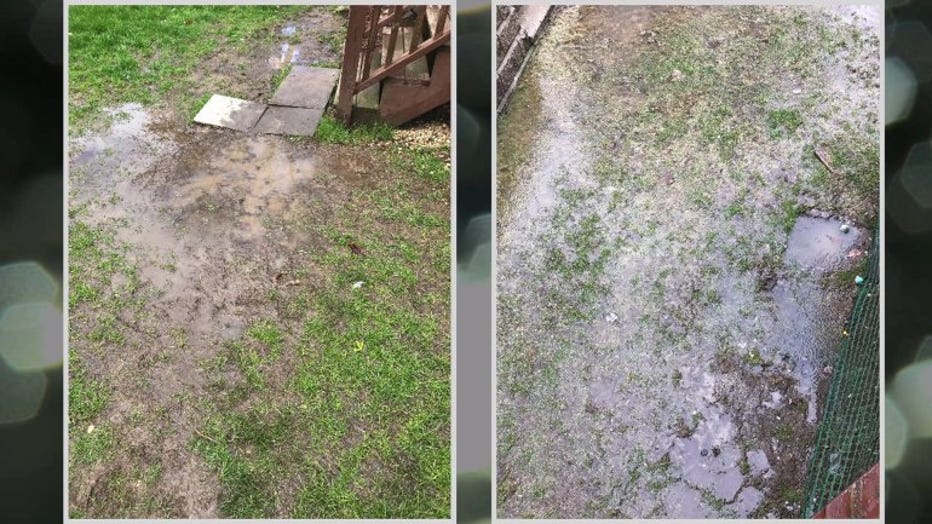 Contact 6 reached out to Oak Creek officials, asking whether they'd install a catch basin. After reviewing photos, the city engineer said a solution would be installed -- a drain in the curb to send water into the sewer system.

Nesta admitted he'd given up hope.

Oak Creek officials said a pipe would be stubbed out from the back of the inlet toward Nesta's property so he could do more work if he wanted to drain his back and side yards.

"Engineering and DPW staff have discussed the issue in detail and concluded that the City will coordinate the installation of a storm inlet to mitigate the icing conditions in the public right-of-way.  A curb inlet will be installed in the street curb line near the driveway … which will provide that collected overland flow will be conveyed via pipe to the storm sewer located out in the middle of the street.  To stay within our policy this work will all take place within the public right-of-way.  To assist the homeowner, a pipe will also be stubbed out of the back of the inlet (to the south), extending to the property owner’s front property line.  With this, the property owner would be allowed to do additional drainage work on his own property, if he desires, to drain additional storm water runoff from his back and side yards, and this would make it easy for him as he could do all of his work on his private property and not have to deal with crossing of underground utilities (buried natural gas line or electric cables) nor have to remove/replace any public sidewalk."