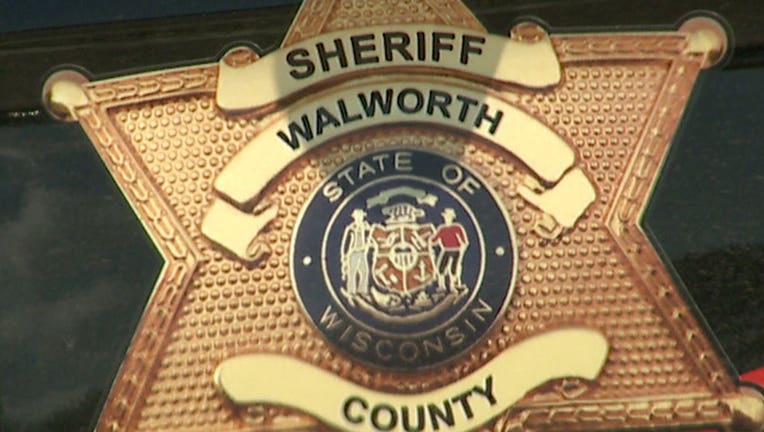 According to the Walworth County Sherriff's Office, a reported hit-and-run crash involving two cars on State Highway 50 in the town of Lyons came in around 11:15 p.m. The complainant said the offending vehicle failed to stop and sped into Kenosha County before re-entering Walworth County.

During the ensuing pursuit on County Highway NN, the vehicle completed a u-turn and drove head-on towards a pursuing deputy. The suspect vehicle then turned off its lights in an attempt to further elude deputies.

The vehicle continued westbound on County Highway NN until it struck a tire deflation device and slowed to a stop in the city of Elkhorn.

Authorities identified the driver as Kurt Walther of Prophetstown, Illinois. He was arrested without further incident.

The following charges and citations have been referred to the Walworth County District Attorney's Office: