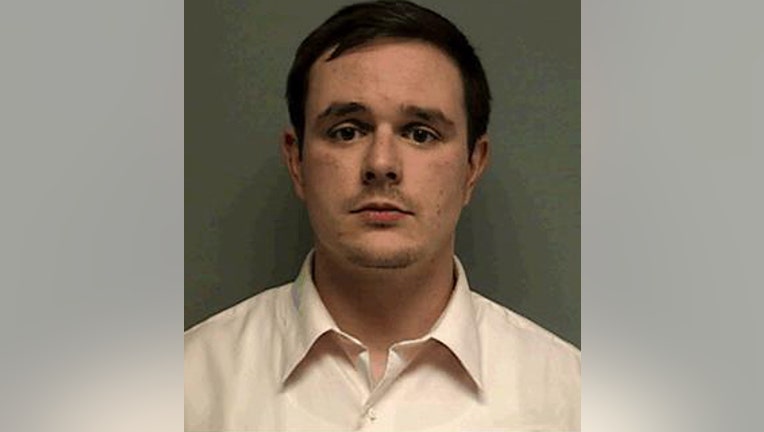 According to the criminal complaint, officials conducted a search warrant of Voltz's home on April 16th. During the search, police found images and video of child pornography on Voltz's computer.

Voltz also admitted that once he had video he would play them from his computer through a web cam for other people to view.

Voltz appeared in court on Thursday, May 2nd, where he was released on $2,500 bond. He is expected back in court on June 7th.