MILWAUKEE -- On Labor Day, hundreds gathered in downtown Milwaukee to march in solidarity, celebrating organized labor and their ability to work.

Hundreds of pro-union people marched through downtown Milwaukee, and when they arrived at Maier Festival Park, they celebrated all they've accomplished.

"We're walking the parade for what we believe in -- working together as working people," said Bill Carroll, Teamsters Local #344. "You're worth more. Your labor is worth something. It's not just what the boss says it's worth."

Labor Day in the United States honors the American labor movement and the power of collective action by laborers, who are essential for the workings of society. Beginning in the late 19th century, as the trade union and labor movements grew, trade unionists proposed that a day be set aside to celebrate labor. "Labor Day" was promoted by the Central Labor Union and the Knights of Labor, which organized the first parade in New York City. In 1887, Oregon was the first state of the United States to make it an official public holiday. By the time it became an official federal holiday in 1894, 30 states in the United States officially celebrated Labor Day.

Labor Day is a chance to remember those who made sacrifices for benefits many take for granted: Weekends, worker protections, vacation, overtime pay, and the list goes on. 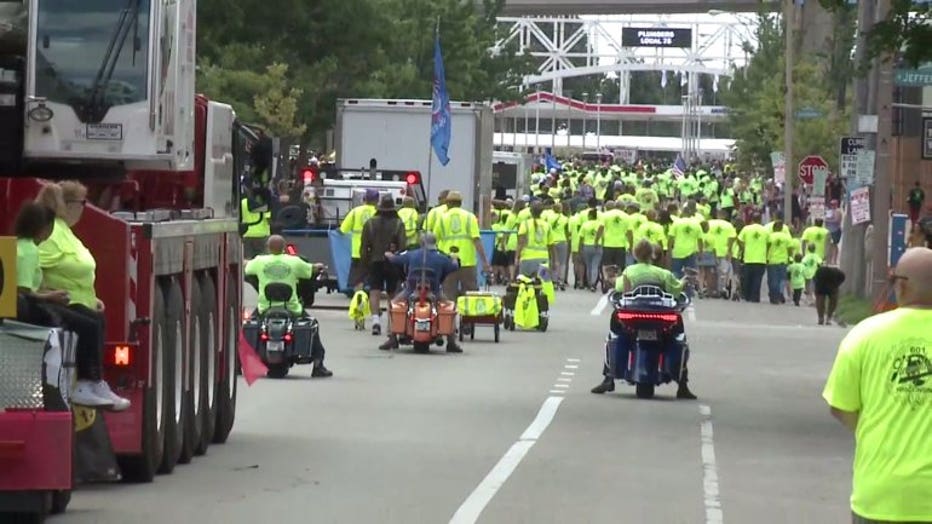 When the parade came to an end at Maier Festival Park, the party began.

Every year, labor unions and union members of the Milwaukee Area Labor Council, AFL-CIO, put on the free festival -- and open to the public. Through the generosity of local unions and the companies at which they work, the festival offered a day of fun at the lakefront, including live music for adults and families, children’s entertainment like science and magic shows, a classic car show, and union raffle which has included a genuine union-made Harley-Davidson motorcycle for several years. 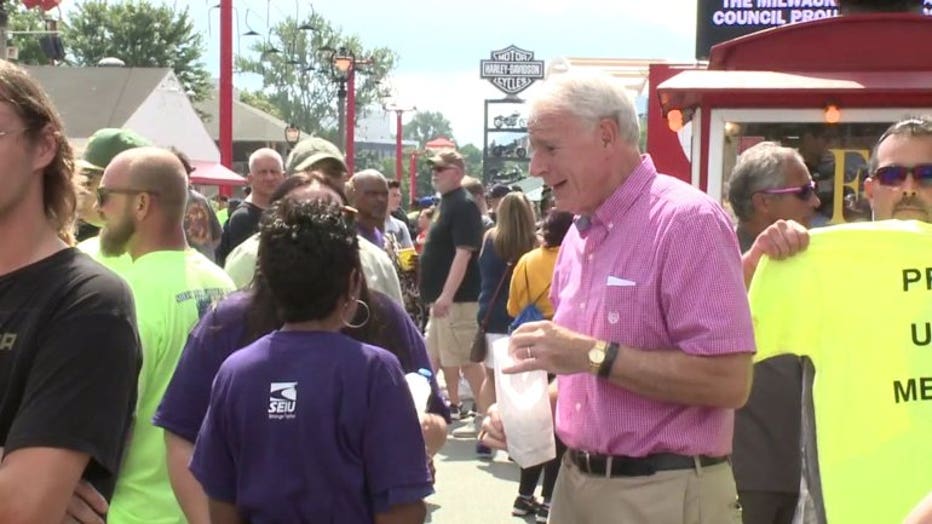 "It's our day," said Ross Winklbauer Sr., Laborfest organizer. "It's labor, whether you're union or non-union."

"Milwaukee is the best place to have Laborfest," said Lakeshia Myers.

"I definitely think that there's a sense of excitement," said Angela Harris. 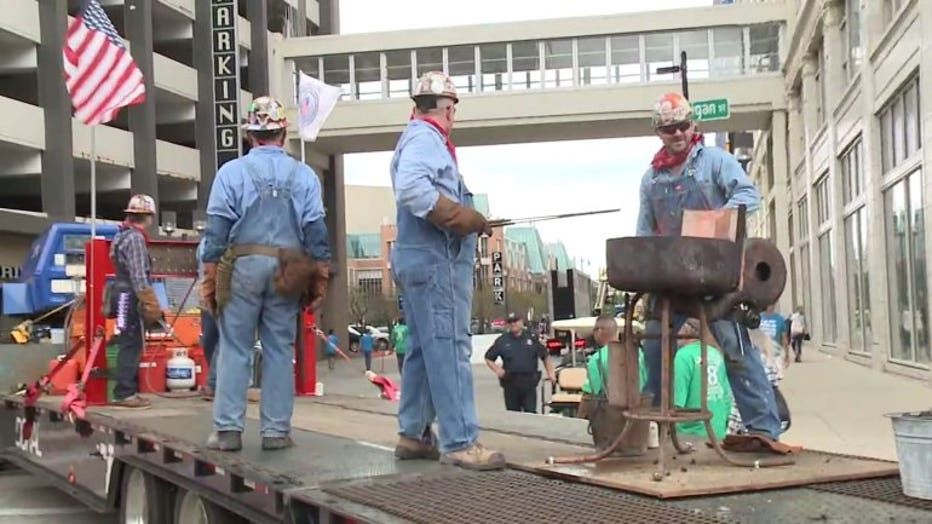 CLICK HERE to learn more about the AFL-CIO and Laborfest.