MILWAUKEE -- They're taking to the streets to take a stand against human trafficking.

People gathered in downtown Milwaukee on Saturday, October 15th for the "Walk for Freedom," raising awareness of the issue in Milwaukee.

The event was created by the A21 Campaign, a global anti-human trafficking organization.

Participants in the walk dressed in black with black tape covering their mouths to represent the 27 million victims who have no voice. 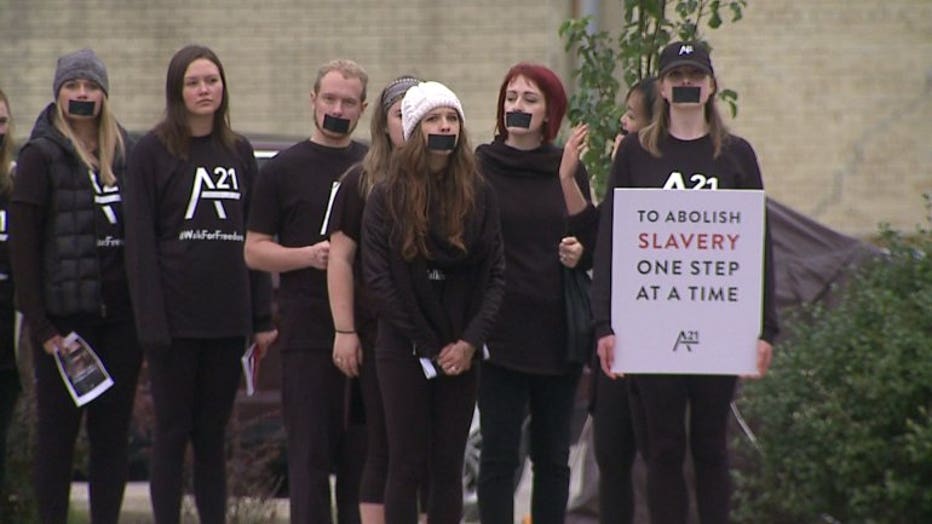 "Only one percent of human traffickers are ever prosecuted and spent any time in jail, so really, we want to be exposing that, holding people accountable for their actions and ultimately reducing the number of people who are brought into slavery," said Anna Olson, Walk For Freedom, Milwaukee. 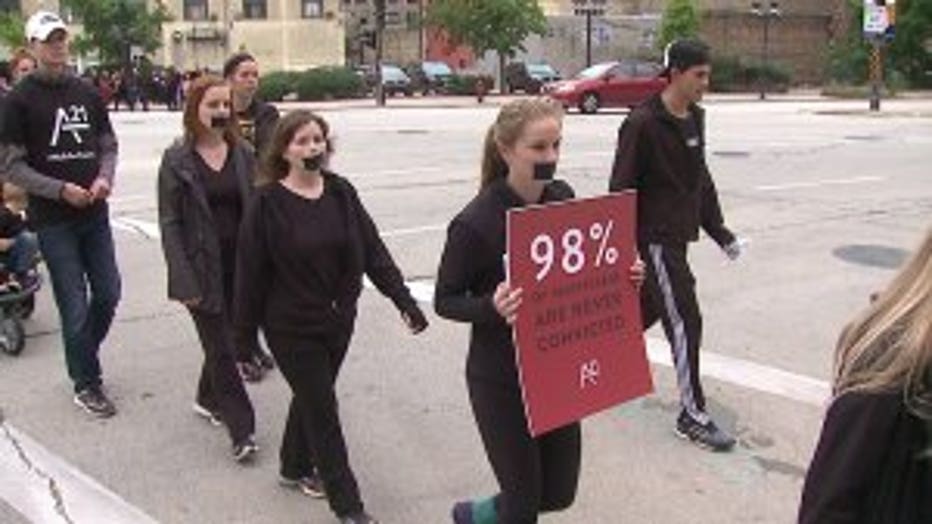 This is the first year this walk has taken place in Milwaukee.

On the same day, 270 "Walks for Freedom" were held in 39 countries around the world.