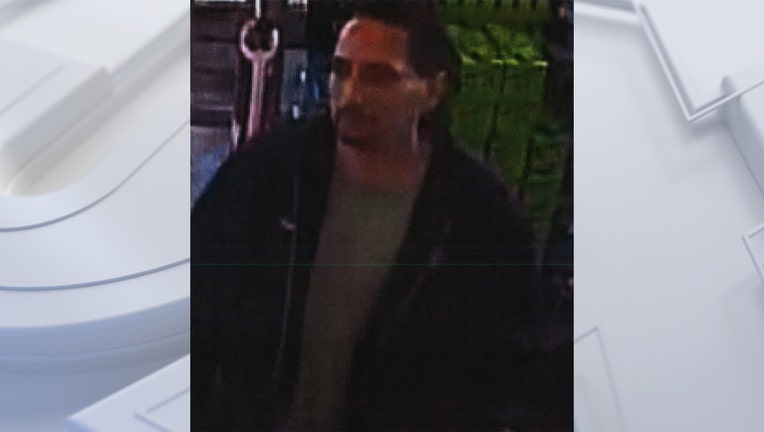 MENOMONEE FALLS, Wis. - The Menomonee Falls Police Department is looking for a suspect who allegedly stole $233.03 worth of Tide Pods from Walgreens on March 21.

Police said the suspect left the store near Appleton and Pilgrim around 2 p.m. that day without paying for the laundry detergent.