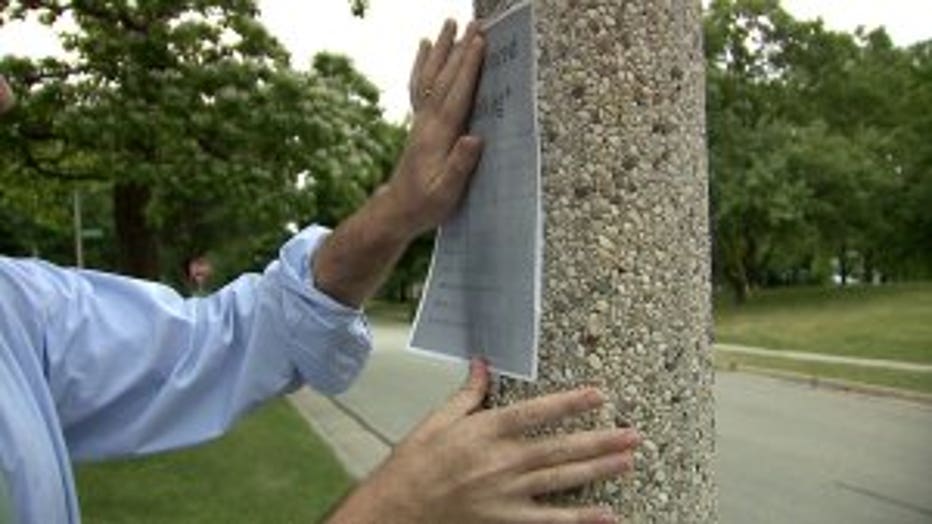 FOX6 News showed the fliers to folks around town -- and the reactions varied.

"It's definitely a grassroots kind of campaign," 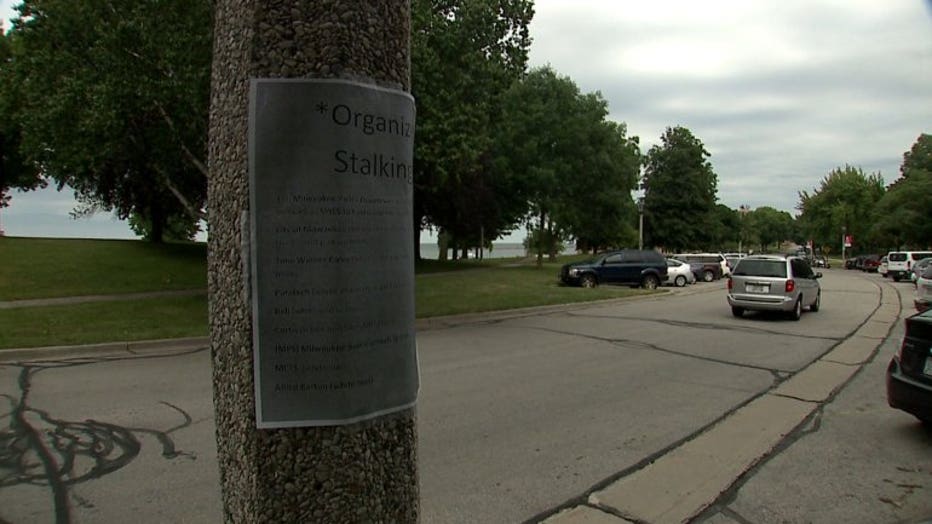 "I think we have someone paranoid out there,"

"I wouldn't put it beyond the realm of possibility," 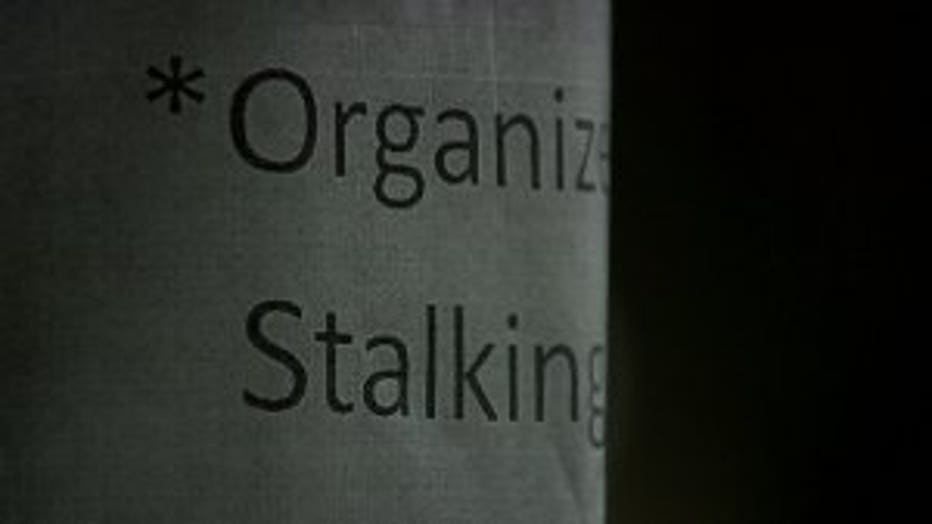 "I wonder if this is a 'wake up and smell the coffee' kind of poster,"

Among the agencies listed are the city of Milwaukee, Time Warner Cable and several ambulance companies.

"I mean, no one on that list is spying on anyone. We know that," Chris Anderson with Bell Ambulance said.

Anderson called the fliers a nuisance. 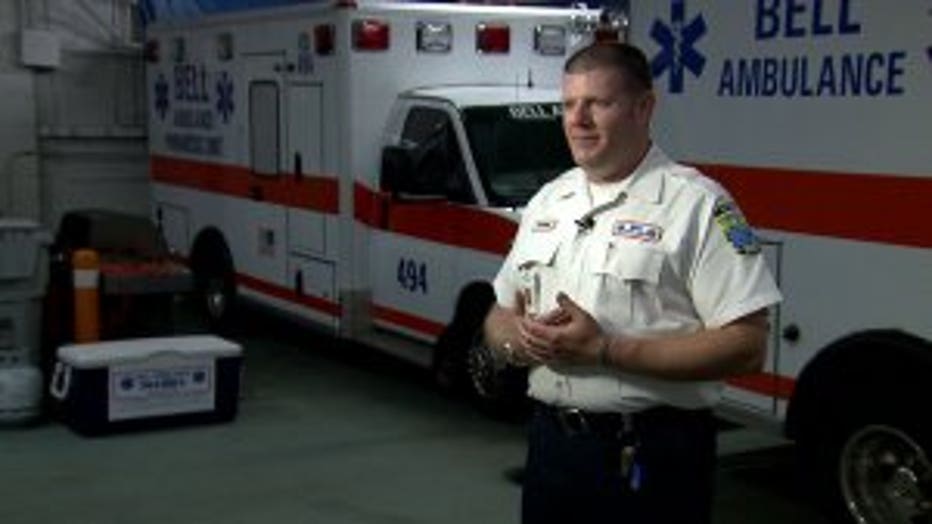 "Strange is the best word -- but you start to think what would motivate someone to do this or to start this?" Anderson said.

Anderson said he's not sure why the person warning people about his company is sending them the message too.

"I don't understand. Is it a prank? Is it a rumor?" Anderson said.

Police are investigating, as the number of city employees receiving the flier is growing. 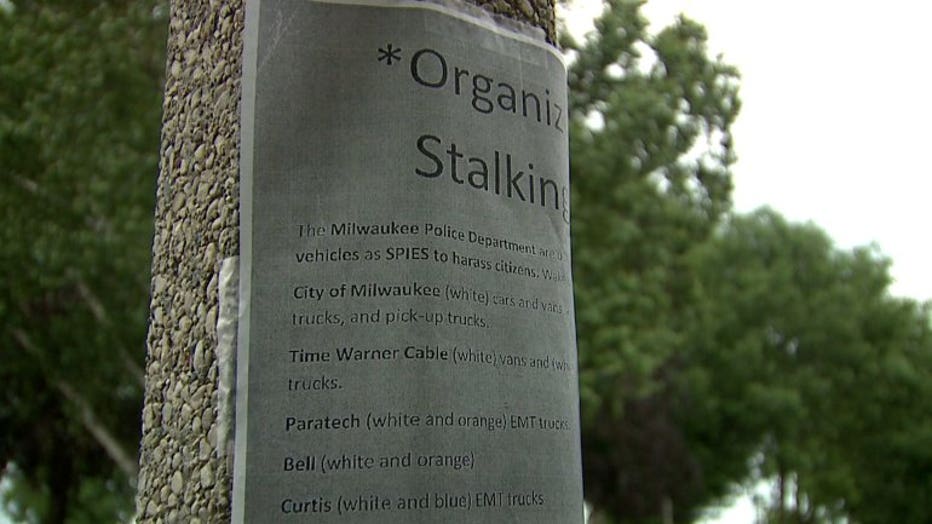 No one is spying on behalf of the Milwaukee Police Department -- but the fliers are being circulated around town and via email.