MILWAUKEE -- "The first question is why are you coming? They have not talked to any of us." That was Milwaukee County Executive David Crowley's response Thursday, July 23 to news federal agents are heading to Milwaukee. 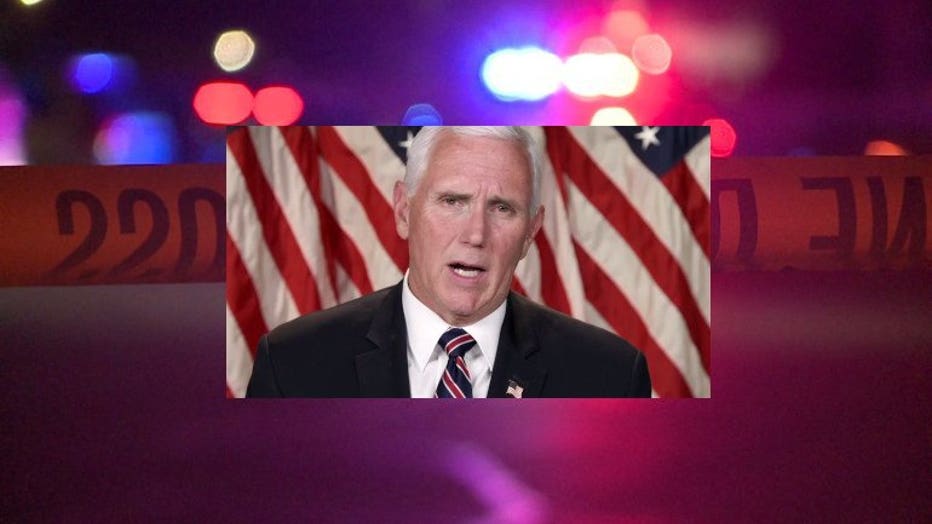 "We're gong to bring an end to the violence that has beset too many cities in our country," Pence told FOX6. "We're going to do that working with law enforcement, working with local and state officials, and that's exactly what the American people would expect."

This comes as Milwaukee's homicide rate has nearly doubled this year -- 93 as of yesterday, compared with 49 at this time in 2019. 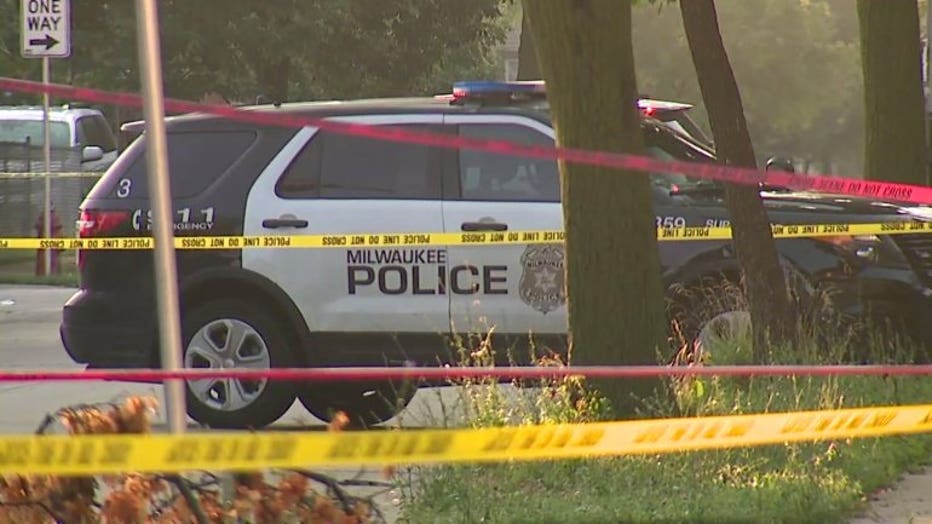 Fatal shooting near 39th and Lloyd

The effort will include Department of Homeland Security Investigations agents who generally conduct drug trafficking and child exploitation investigations, in addition to personnel under the Justice Department umbrella. In a separate move, DHS officers have already been dispatched to Portland, Oregon, and other localities to protect federal property and monuments as President Trump has lambasted efforts by protesters to knock down Confederate statutes.

FOX6's Jason Calvi asked Pence, the former governor of Indiana, what he would have thought if then-President Obama wanted to send federal agents to Indiana.

"I was a governor, and I can tell you, governors understand the relationship between local, state and federal law enforcement -- is really a seamless relationship," answered Pence.

"Amping up the federal presence will, I believe, create more turmoil and less successful approaches to making sure people have the chance to express their First Amendment rights while doing so safely," said Evers.

"We have not requested them to come, and I think it will be harmful because it will be more of an escalator, bringing in federal officials. We’ve seen what is happening in Portland and I think we haven’t asked them to be here," said Crowley.

"Given the events that have taken place in Portland over the last few nights, I am extremely concerned that President Trump is looking for opportunities to create more political division in cities across the nation. Federal agents are not welcome here for that purpose," Milwaukee Mayor Tom Barrett declared. “If the federal presence is to truly cooperate with local law enforcement, then it is imperative the limits of their activities are clearly delineated and monitored.” 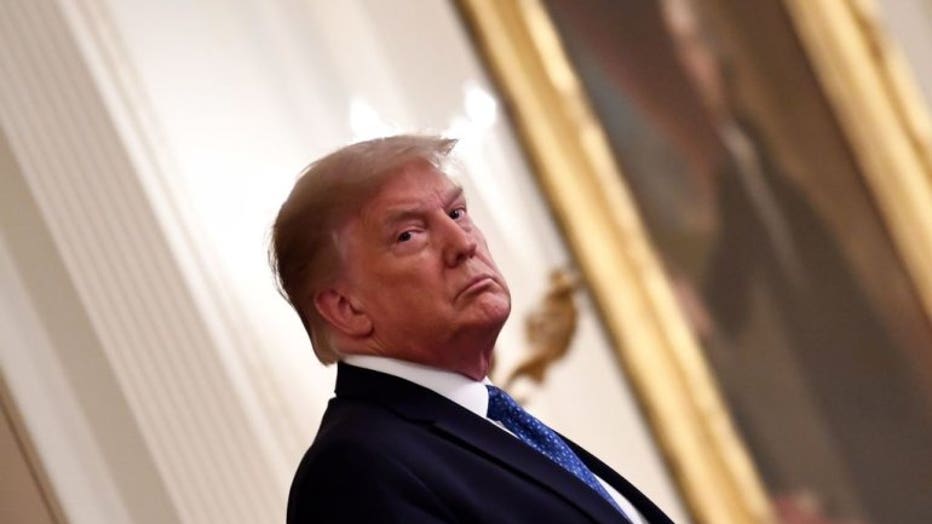 US President Donald Trump looks on as US Attorney General William Barr (out of frame) delivers remarks on "Operation Legend: Combating Violent Crime in American Cities" in the East Room of the White House, Washington, DC, on July 22, 2020. (Photo by

The Trump administration says this mission is different from Portland, where agents have guarded buildings and been accused of arresting protesters. They say this is about fighting crime.

It expands an existing program, called "Operation Legend," that sent hundreds of federal agents to Kansas City, Missouri, after the shooting death of a 4-year-old boy named Legend Taliferro.

"The president of the United States takes an oath of office to see to it that the laws are faithfully executed," Pence told FOX6. "As the president said, we’re going to make sure and support law enforcement efforts in communities across this country."

In May 2020, the Milwaukee Police Department joined U.S. Attorney Matthew Krueger, Mayor Tom Barrett and our federal partners to announce our partnership with Operation Relentless Pursuit to address violent crime, drug trafficking and the illegal use of firearms.

Operation Relentless Pursuit has since been renamed to Operation Legend after the tragic death of four-year-old LeGend Taliferro in Kansas City, Missouri in June 2020. Despite the name change, the focus of this operation remains the same and we remain committed to our partnership.

The Milwaukee Police Department is aware of the deployment of federal agents to other cities for the purpose of providing support to those local law enforcement agencies as they address their civil unrest. The Milwaukee Police Department respectfully declines the deployment of federal agents in Milwaukee for this purpose. We look forward to continuing to work with our federal partners on other joint initiatives such as those addressing violent crime, drug trafficking, internet crimes against children, and human trafficking.