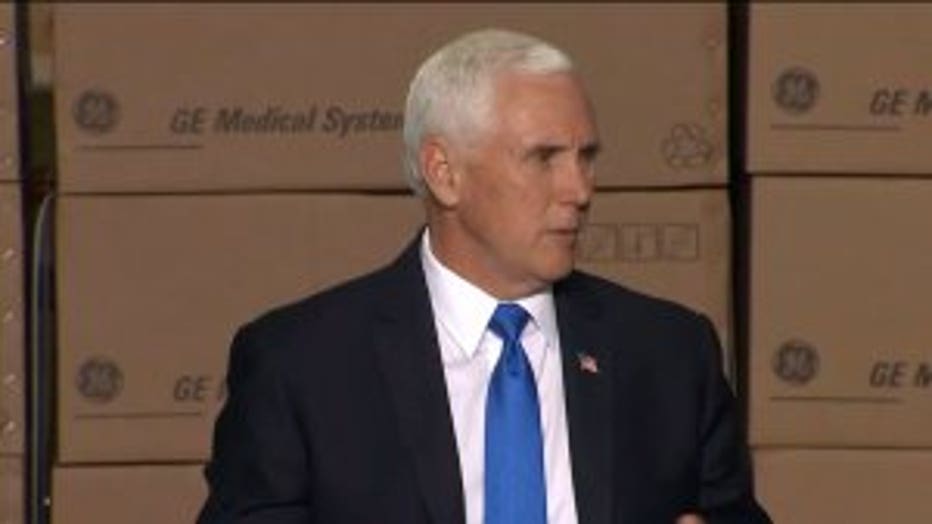 The Pence visit comes a day after Gov. Tony Evers unveiled his state plan for reopening Wisconsin, which is modeled after federal guidelines issued by the Trump administration. One key component of the plan is ensuring there is enough testing available to determine the spread of the virus and then trace contacts of people who are infected. 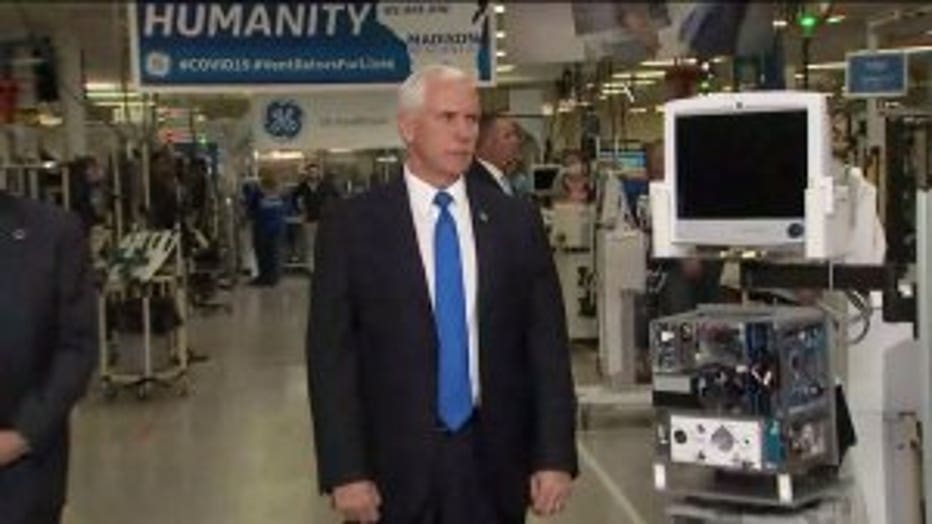 The vice president toured the plant which is now working 24/7 to make ventilators. Pence said 300 Wisconsinites are on ventilators -- and has 1,400 ready.

Inside the factory, the workers of GE Healthcare have doubled production. Overall, GE is partnering with Ford -- and they will build 50,000 ventilators by July. After that, another 30,000 will be made each month. It is all part of the federal government's goal of 100,000 ventilators in 100 days.

"Because of all of your efforts, no American who has required a ventilator has been denied a ventilator. Thank you for what you've done here," the vice president said. 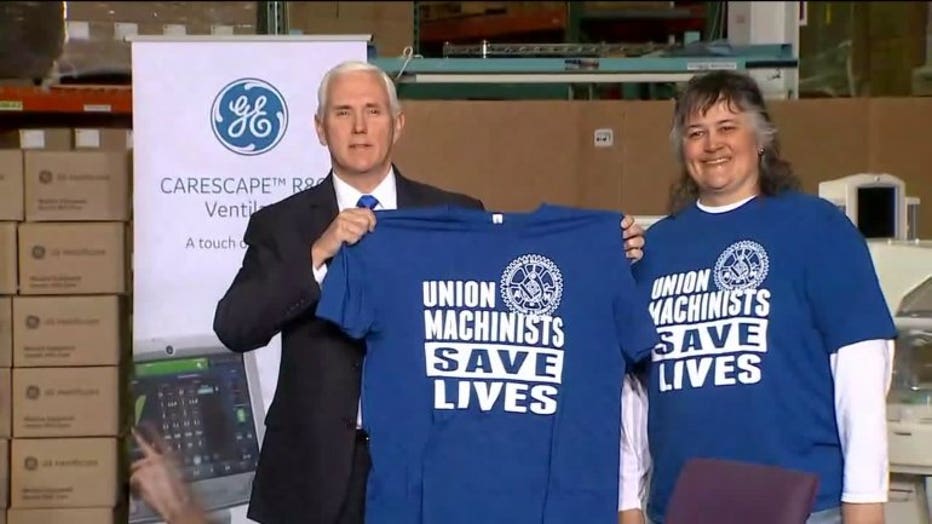 Democrats blame the Trump administration for not doing enough to help Wisconsin. Congressman Mark Pocan said the state asked for 60,000 plastic tips for tests -- and only received 2,800.

"Where the hell is the federal response for places like Wisconsin? If we can't test, we can't open," Pocan said. 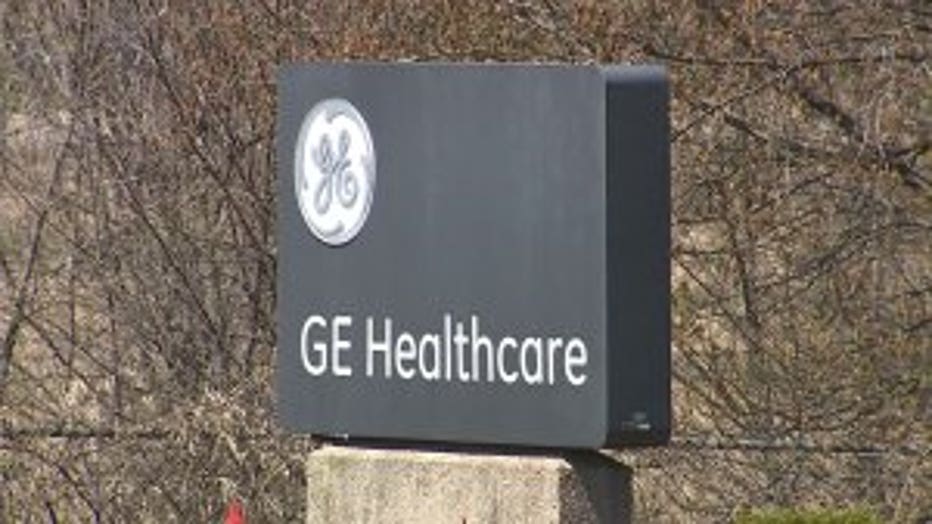 Democrats say the White House is taking credit for things the state bought from the private sector.

In addition, the American Federation of Teachers is up with new ads in Wisconsin. Those ads say the Trump administration has not done enough to get personal protective equipment to health care workers.

Statement from International Association of Machinists and Aerospace Workers (IAM)

“The Machinists Union members at GE Healthcare in Madison are working-class heroes who are saving lives,” said IAM District 10 Directing Business Representative Alex Hoekstra. “The respect and gratitude I have for these workers is one thing I’m sure the Vice President and I have in common.  While Trump and his administration were caught flat footed by this pandemic, IAM Local 1406 members hit the ground running and will continue their marathon until the work is done.”

“IAM Local 1406 members at GE Healthcare in Madison are the real unsung heroes of this pandemic,” said IAM Midwest Territory General Vice President Steve Galloway. “The support they’re providing doctors, nurses and health professionals during this time is extraordinary and unprecedented. While we hope the Vice President enjoyed his visit and seeing firsthand the world-class ventilators IAM members produce day-in and day-out, our members’ dedication and working-class sacrifices run far deeper than any photo opportunity and should be remembered after the dust of COVID-19 settles.”

“The true heroes of this pandemic are people like our IAM Local 1406 members in Madison,” said IAM International President Robert Martinez Jr. “Day in and day out, they are doing the work that is saving lives and getting us closer to the end of this crisis. We owe each and every one of them, and all working people on the frontlines fighting this disease, a great debt of gratitude.”