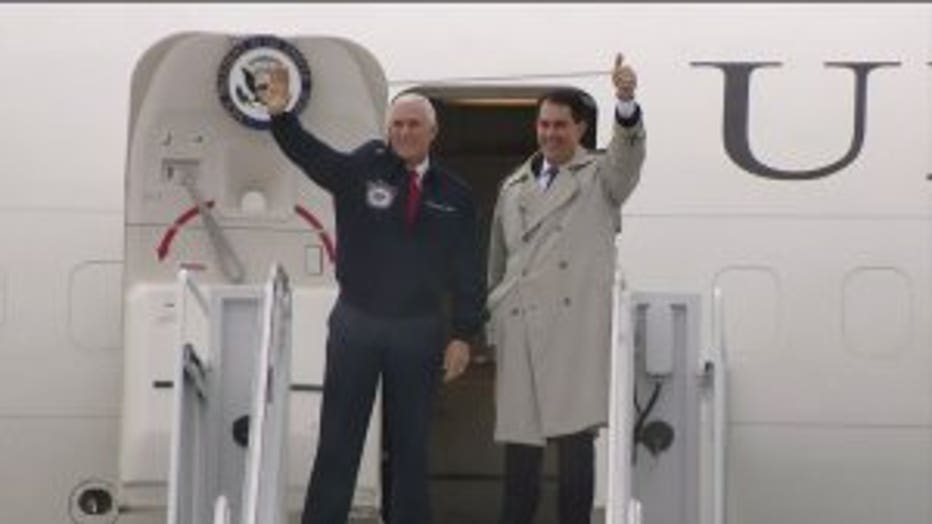 At the Green Bay fundraiser, Gov. Walker touted the tax cuts and record employment numbers established in his tenure.

"There are more people employed in the State of Wisconsin than ever before," said Walker. 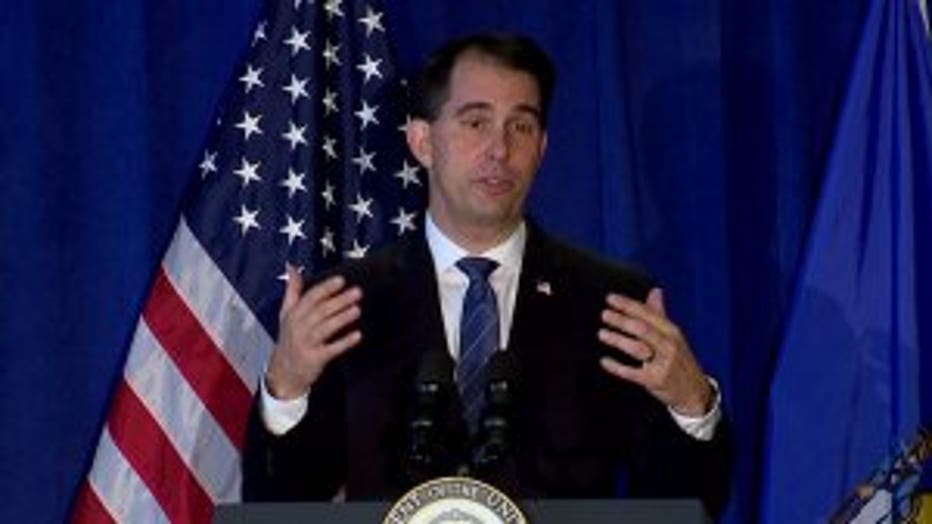 The vice president's main mission on Wednesday was to raise money for Gov. Walker in his run for a third term.

"With the president and vice president, we've had a great ally in the White House," said Walker.

Walker is locked in a tight race with Democratic challenger Tony Evers, a candidate VP Pence believes will set the state back.

"Governor Walker's opponent is a lifelong bureaucrat. He spent more than three decades working in government -- and that is no surprise when you look at the policies he's supporting," said VP Pence. 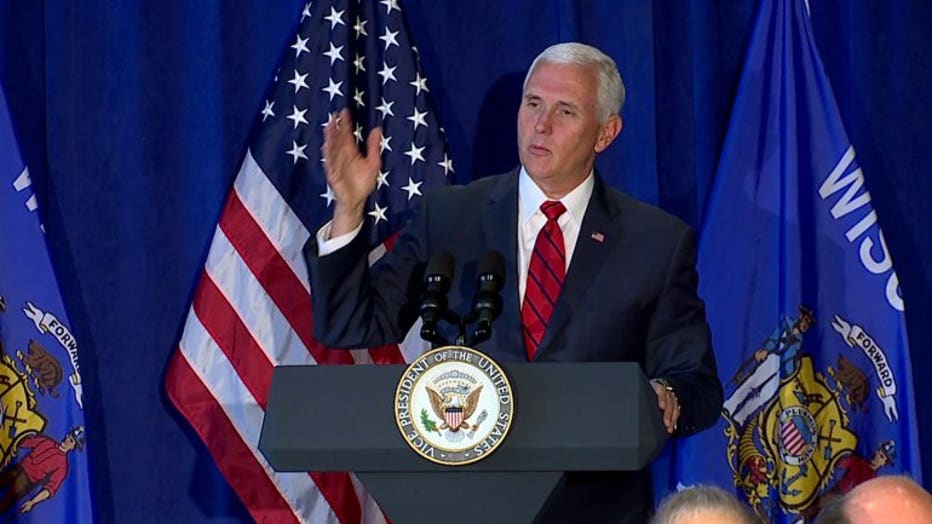 Gov. Walker said he hopes the visit will help motivate voters before they head to the polls on Nov. 6.

"He's here today, not because he is a good friend, but because he understands what's at stake in this state and across the country," said Walker.

The Democratic Party of Wisconsin released a statement in support of Evers and Democratic Sen. Tammy Baldwin. It reads as follows:

"Today, as millions of Wisconsinites with pre-existing conditions worry about the future of their health coverage, Scott Walker and Leah Vukmir welcomed Vice President Pence and his anti-health care agenda into our state. Walker, Vukmir, and Pence have worked for years to undermine access to affordable health care, and all three support the lawsuit that would eliminate protections for the 2.4 million Wisconsinites with a pre-existing condition. Make no mistake, health care is on the ballot this November, and Wisconsin has a chance to elect a governor and re-elect a U.S. Senator who aren't afraid to stand up to the White House when its policies threaten millions of hardworking people across the state."