MILWAUKEE -- Milwaukee election officials said on Tuesday afternoon, November 8th, they were seeing similar numbers as it relates to voter turnout compared to the 2012 presidential election. But the post-work voting rush is hadn't hit the polls when election officials spoke at 4:00 p.m. 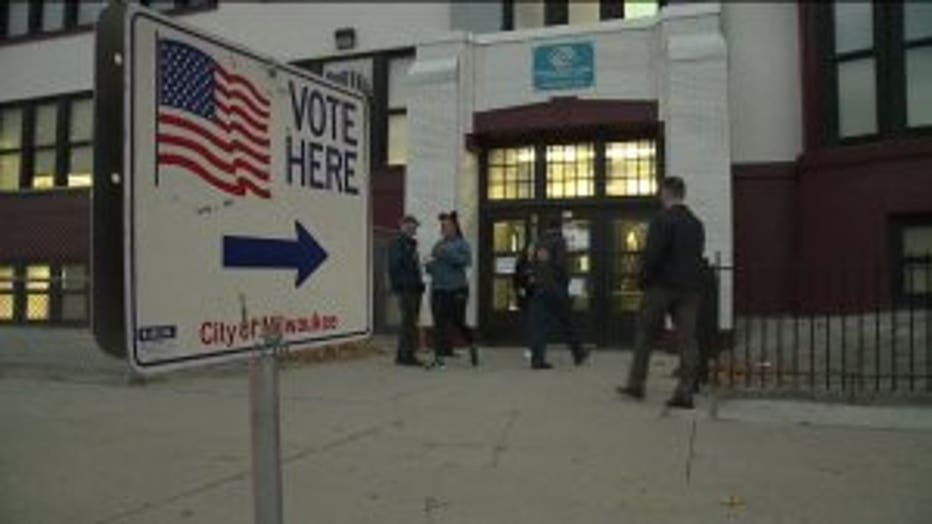 According to election officials, it was smooth sailing all day long for voters and poll workers in Milwaukee.

Cass Street School is historically one of the city's busiest locations. There was a major rush there on Tuesday morning.

It turned into a steady stream on Tuesday afternoon.

Voters Tuesday evening said they experienced shorter lines than in the past.

"I actually thought it was going to be long lines, but it was quicker than I thought," a voter said.

The number of voters hit around 1,300 Tuesday evening at Cass Street School. At times, there were more voters registering than voting.

Election officials said there had been no major issues at the polls, but there were some ID and proof of residence problems. Those voters were issued provisional ballots. 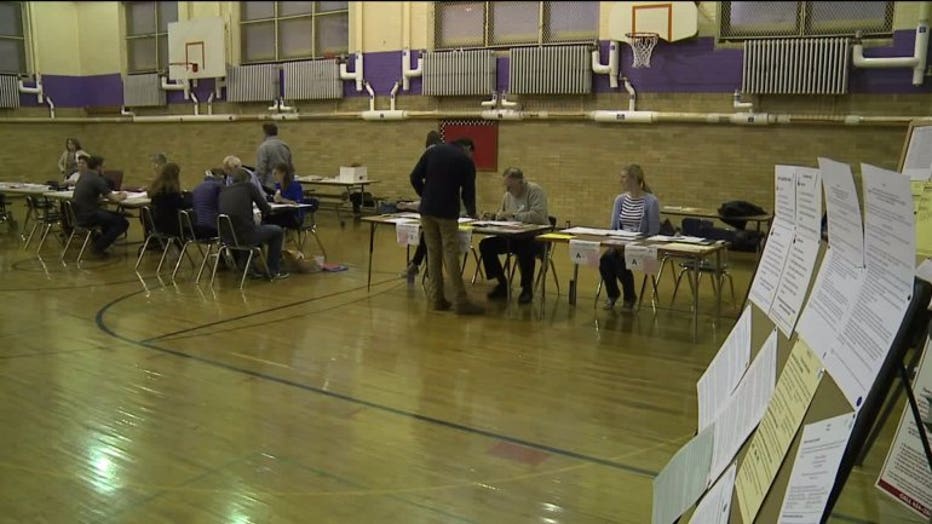 Election officials said about 85% of registered voters were expected to cast their vote Tuesday.

Taking into account a record-setting early voting turnout -- officials said they could be looking at big numbers Tuesday evening. 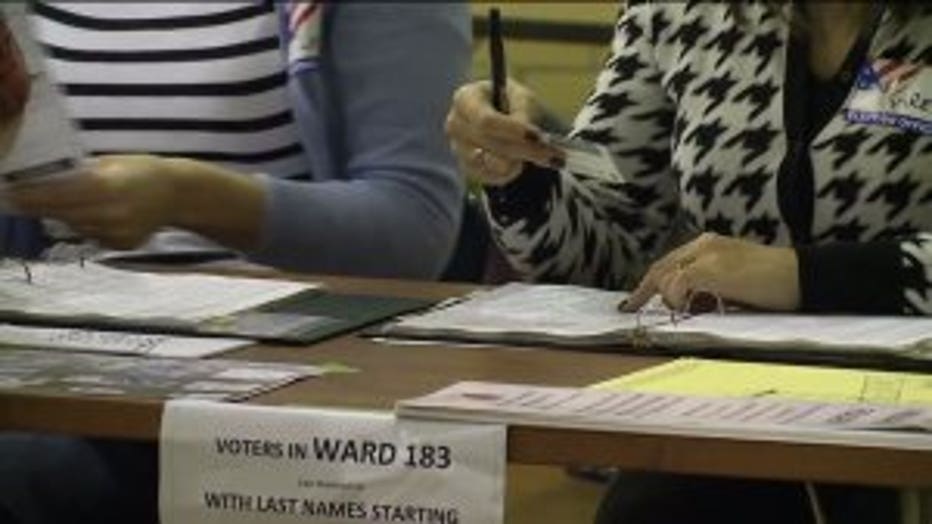 "I feel pretty confident we will boost the voter participation above what it was in 2012. How great that margin is we can't really anticipate at this time," said Neil Albrecht, executive director of the City of Milwaukee's Election Commission.