Vote will determine whether MPS students are headed back to class

Students in Milwaukee Public Schools have been out of class for more than a year. On March 23, we will learn if those students will soon be back&nbsp;in the classroom.&nbsp;

MILWAUKEE - It is going to be a vote for the history books. Students in Milwaukee Public Schools (MPS) have been out of class for more than a year. On Tuesday night, March 23, we will finally learn if those students will soon be back in the classroom.

Many kids and parents alike say they need more than just virtual learning. 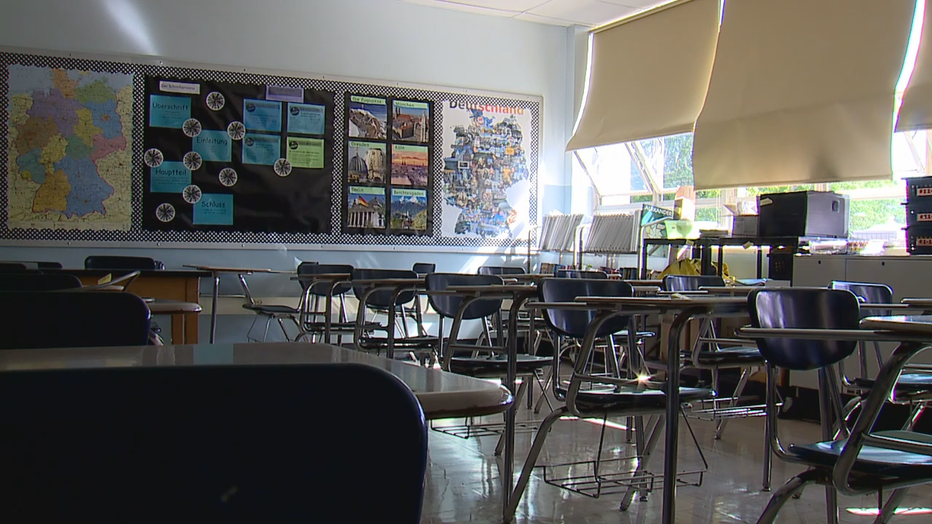 "It’s been rough on both of us," said Marie Burrows, an MPS parent. "Right now, he is getting very minimal speech and occupational therapy and physical therapy."

They are excited about the prospect of possibly returning to the classroom.

"Looking as a parent, I say let’s open these buildings," Wachter said. 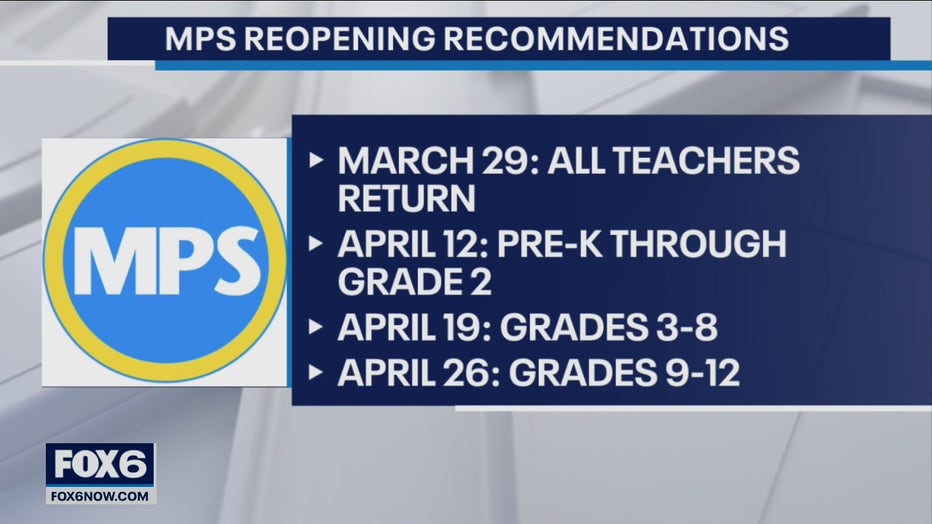 They soon could be if the Milwaukee School Board votes in favor of a plan submitted by the administration that would start a staggered re-entry from April 12 through April 26. But that would mean staff would return on Monday, March 29 to begin preparation.

"Staff can not return to buildings next week," said Amy Mizialko, President of the Milwaukee Teachers' Education Association (MTEA). 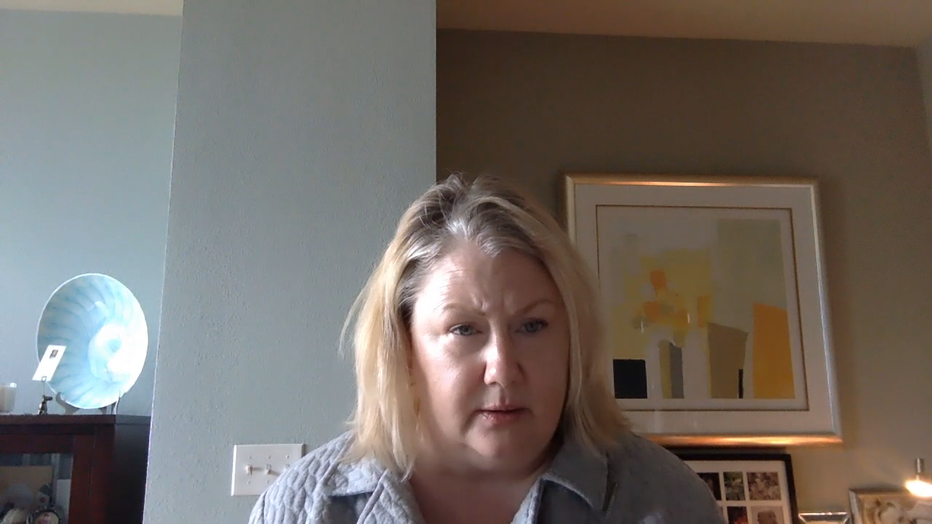 Mizialko said many of the teachers will not be fully vaccinated -- and feels the current reopening plan needs more detail on how it can be done safely.

"A PowerPoint and a one-page checklist do not make a serious safe reopening plan," Mizialko said. "MTEA has been consistent. We want a safe reopening plan for students, families, and MPS staff -- and this is not at the best incomplete and really feels like a haphazard approach." 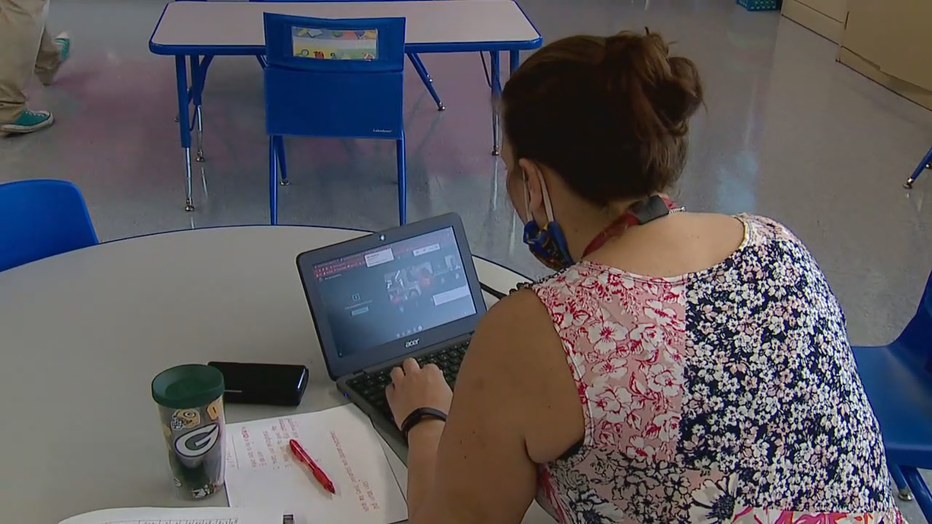 Meanwhile, city leaders like Alderman Michael Murphy feel confident with the newly-issued CDC guidelines and continued plan for vaccinations, saying it can work and a return is needed for many reasons.

"Students have fallen further behind," Murphy said. "I think we can’t diminish the impact of children not having in-person education for over a year that has also had a detrimental impact on their health intellectually and emotionally." 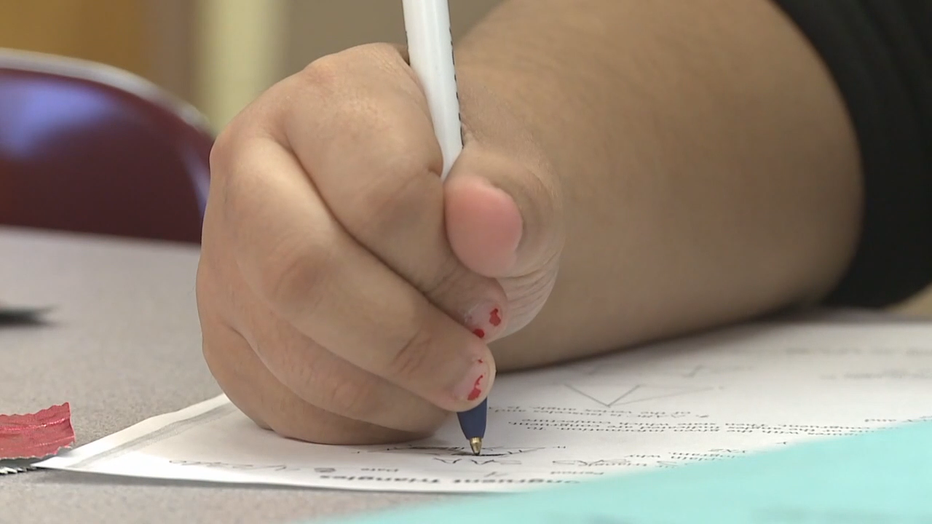 It has been a long and difficult year for many involved with MPS -- and Tuesday night's decision is going to have a huge impact. You are invited to listen in on the meeting of the full school board.