Dozens of volunteers came out on Tuesday, Oct. 19, and combed through tall, thick grass at Havenwoods State Forest in Milwaukee – trying to locate the boy. Sadly, they uncovered no clues.

MILWAUKEE - Strangers are rallying together to form their own searches for 3-year-old Major Harris.

Dozens of volunteers came out on Tuesday, Oct. 19, and combed through tall, thick grass at Havenwoods State Forest in Milwaukee – trying to locate the boy. Sadly, they uncovered no clues.

Carlton Harris Jr., Major's father, like Milwaukee police, is making a plea for answers: "Whoever has my son, bring him back home safely."

Father of Major Harris speaks with reporters about MPD probe

Carlton Harris Jr., the father of 3-year-old Major Harris, spoke with reporters after meeting with Milwaukee police about their investigation into the boy's disappearance.

Harris Jr. described his son as "happy, energetic, always smiling." FOX6 News spoke with him after he met with Milwaukee police to speak with detectives handling the case – and moments before he left to join volunteer search efforts at Havenwoods.

"We’re trying to cover all the areas that are secluded," said Vaun Mayes, a search organizer.

Mayes rallied dozens of volunteers to search Havenwoods on Tuesday. With sticks and flashlights in hand, searchers strayed far from the designated paths hoping to find clues.

"We’ve been praying for the family that we find Major alive and well," said Crystal Smith, volunteer. 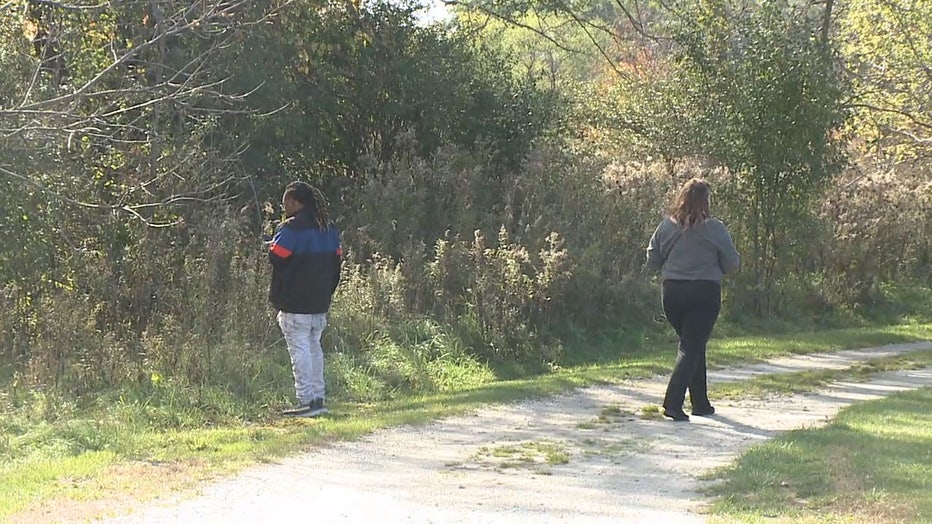 Search for Major Harris in Milwaukee

"We are going to stand with his father and again, pray Major is found alive and well," said one of the volunteer searchers.

Police say suspect Jaheem Clark was found dead from a self-inflicted gunshot wound. The volunteer search was also encompassing the area of 37th and Clarke, where Major Harris' mother was found dead. Police there blocked a garbage truck in the alley – based on a tip to DPW about the case.

"I miss her, and may she rest in peace. I’m focused right now, just like she would want me to do the same thing, is worry about our child," said Harris Jr.

Major Harris was last seen wearing a dark blue t-shirt and navy Nike basketball shorts. Investigators say he was barefoot and has a small abrasion on his right cheek.

Anyone with any information is asked to contact Milwaukee police at 414-933-4444 or to remain anonymous contact Crime Stoppers at 414-224-TIPS or P3 Tips App.

The Fort Atkinson Police Department is looking for missing Scott McDaniel. He has schizophrenia and has made comments about going to Los Angeles.