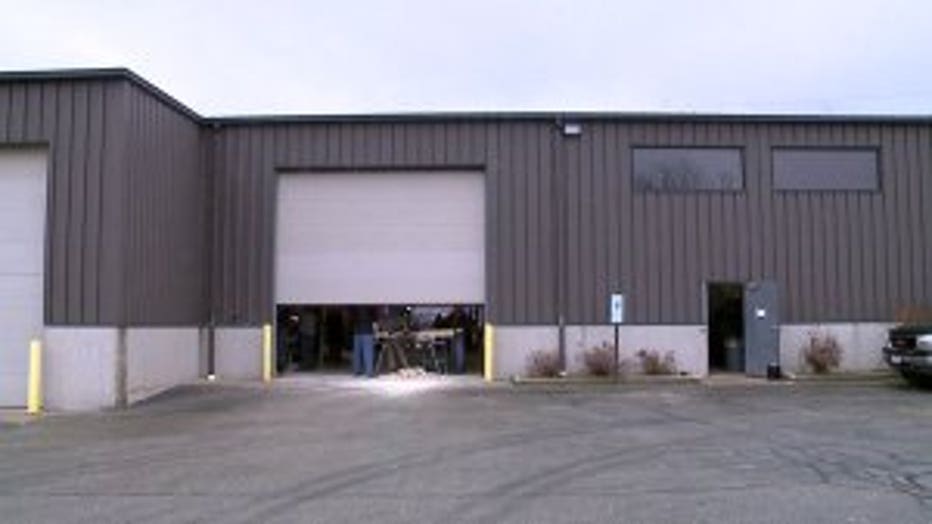 KENOSHA -- Getting Christmas gifts for children isn't at the top of the list when essentials, like places to sleep, are needed. A Kenosha man goes to work so kids can get a good night's sleep. 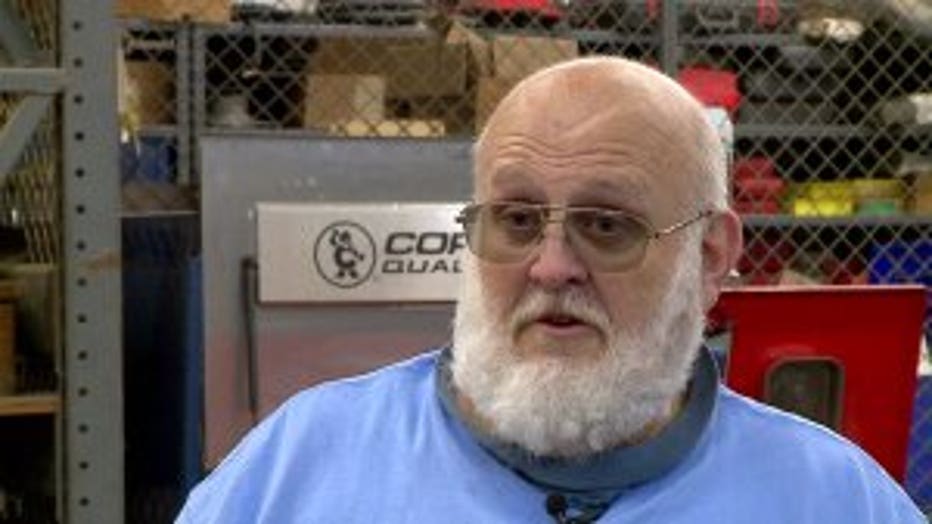 The process at Sleep in Heavenly Peace, with the help of volunteers, is quick and efficient -- and that's a good thing. 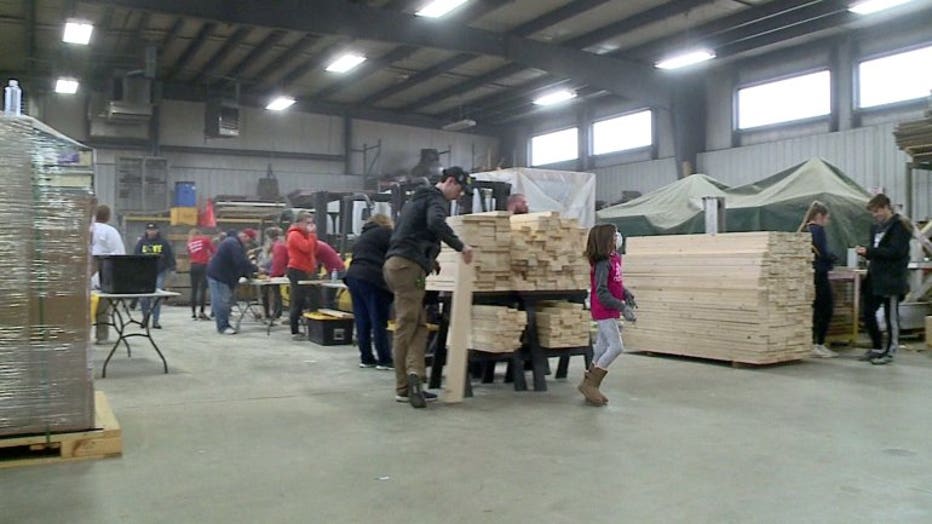 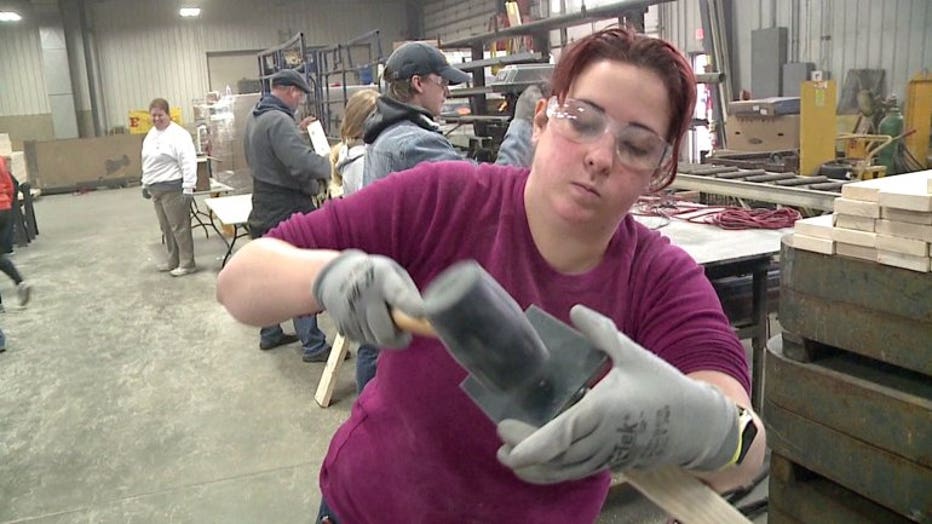 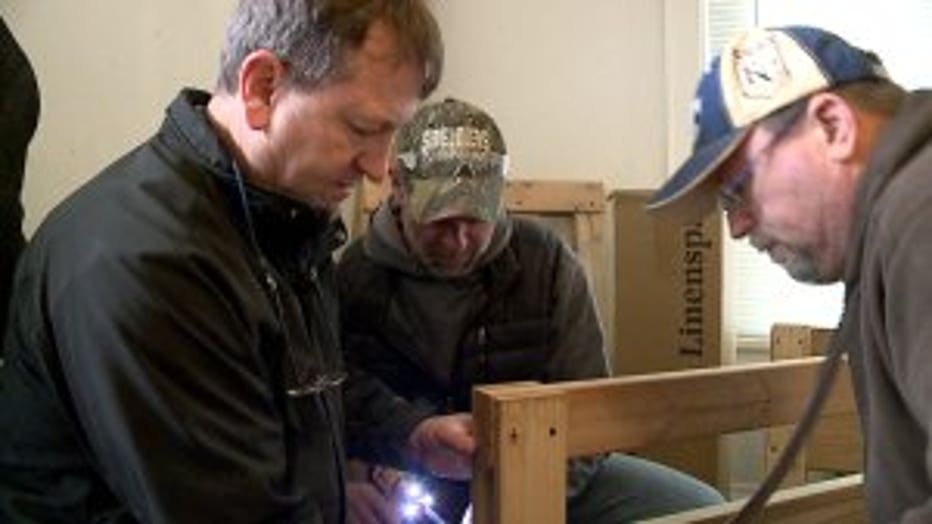 "We're delivering beds to a family who hasn't had a bed since their house burned down in June," Prudhom said.

A few miles away, a Christmas dream became reality. 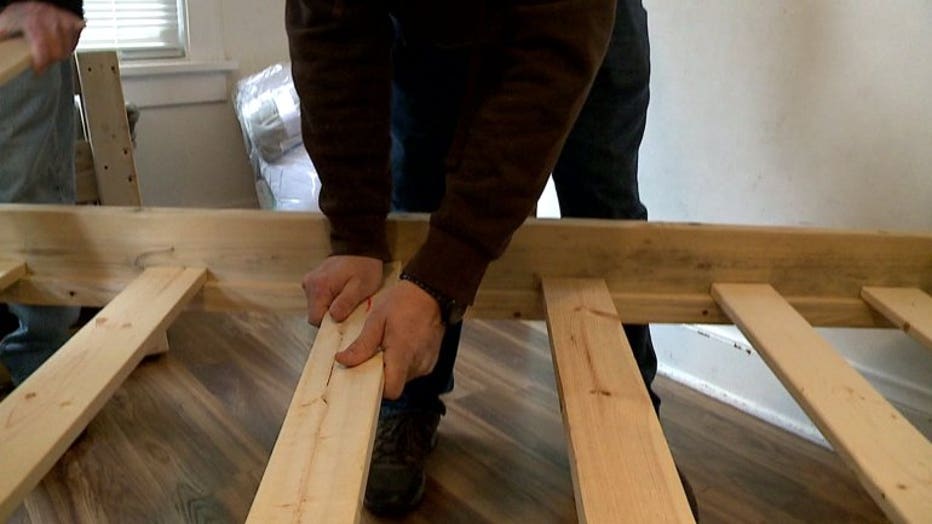 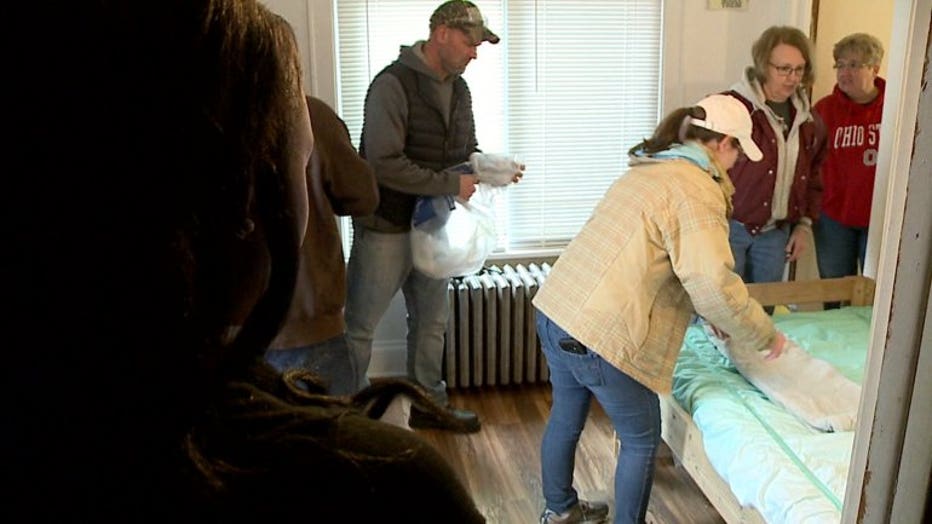 For Randolph, a freshman in high school, it was a gift she wasn't expecting.

"I was in shock because I thought she was playing and she wasn't and then she said, 'look outside' and you guys were outside," said Randolph. 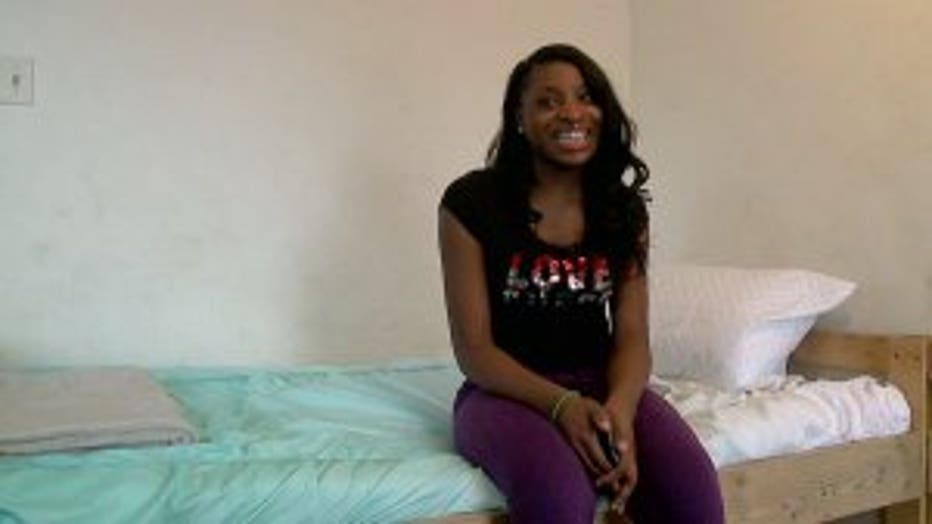 Randolph and her mother were let down before -- ordering beds that never showed up. Randolph was all smiles, as Santa didn't come through a chimney, but instead, through her front door.

"I could be more active in things I do at school," said Randolph.

For more information on Sleep in Heavenly Peace, CLICK HERE.