DETROIT - Volkswagen is recalling more than 218,000 Jetta sedans in the U.S. to fix a fuel leak problem that can cause fires. 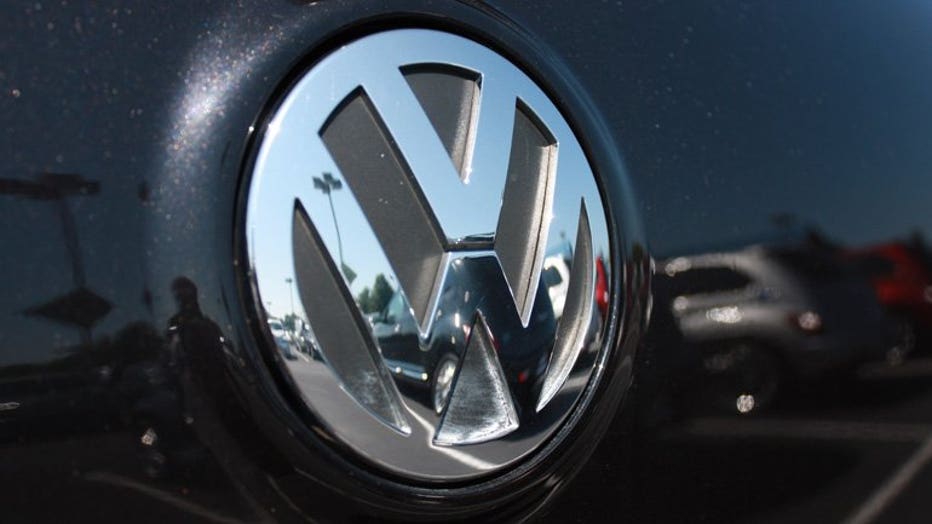 The recall covers certain cars from the 2016 through 2018 model years.

Volkswagen says in documents posted Wednesday by U.S. safety regulators that bolts holding some high-pressure tubing can come loose over time, allowing fuel to leak and increasing the risk of a fire.

The German automaker hasn’t figured out yet what it will do to fix the problem, but it expects to start notifying owners around Dec. 20. Affected vehicles have 1.4-liter engines built from June 18, 2015 to Dec. 9, 2017.

Documents posted by the U.S. National Highway Traffic Safety Administration don't say if there have been any fires, but they mention an unspecified number of claims. The documents say owners could smell a fuel odor or see fuel leaking from the engine compartment.

Messages were left Wednesday seeking comment from Volkswagen about what owners should do if they suspect a leak or whether the vehicles should be parked outdoors.