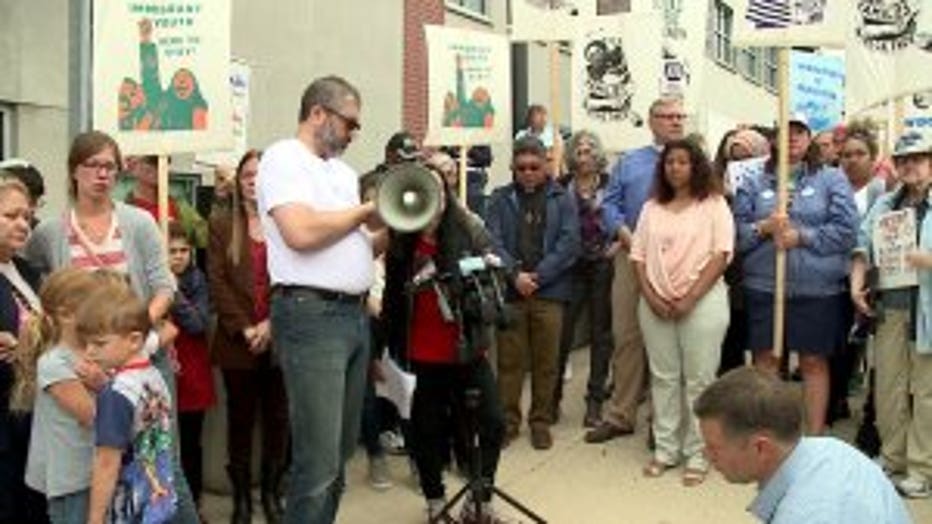 MILWAUKEE -- President Donald Trump on Wednesday, June 20 signed an executive order to stop family separations along the border, but immigrant advocates in Milwaukee say it's not enough.

While the order safeguards children from being split from their parents, the "zero-tolerance" policy will remain in force.

"We're going to keep families together and the border is going to be just as tough as it's been," said President Trump.

"We are part of the historic groundswell of opposition that refuses to be silent or go along with the national agenda that dehumanizes and terrorizes immigrant families," said Christine Neumann-Ortiz, executive director of Voces de la Frontera. 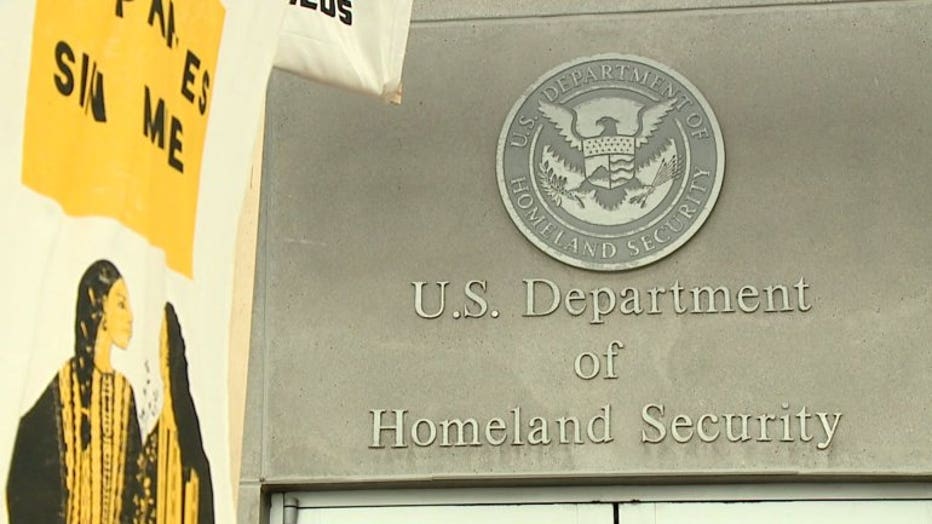 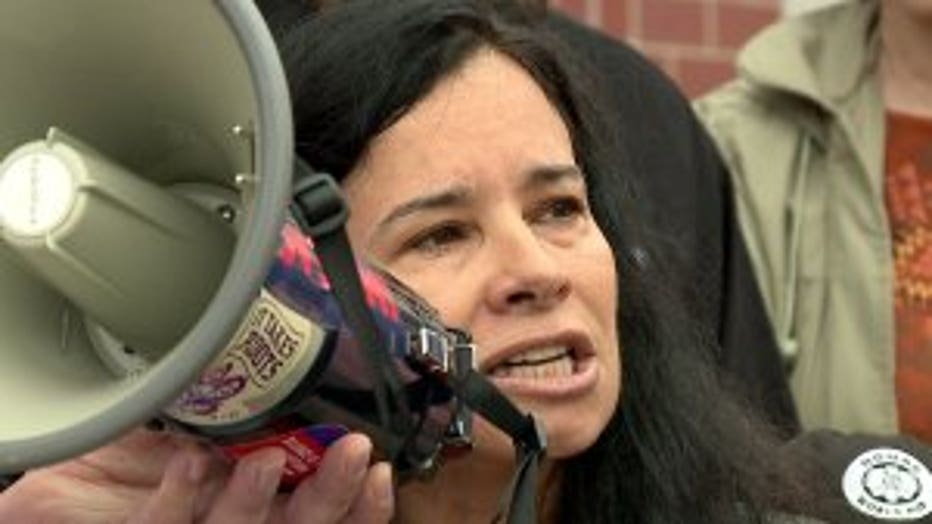 Leading a spiritual march, supporters petitioned for immigration reform and called for an end to the imprisonment of immigrants coming into the country illegally.

"When you do something that's zero tolerance, it doesn't take any impact into the circumstances into why someone is seeking asylum," said Lisa Jones, co-chair of Rid Racism Milwaukee.

On Thursday, the House of Representatives was expected to vote on two immigration bills. One of those bills failed on the House floor. 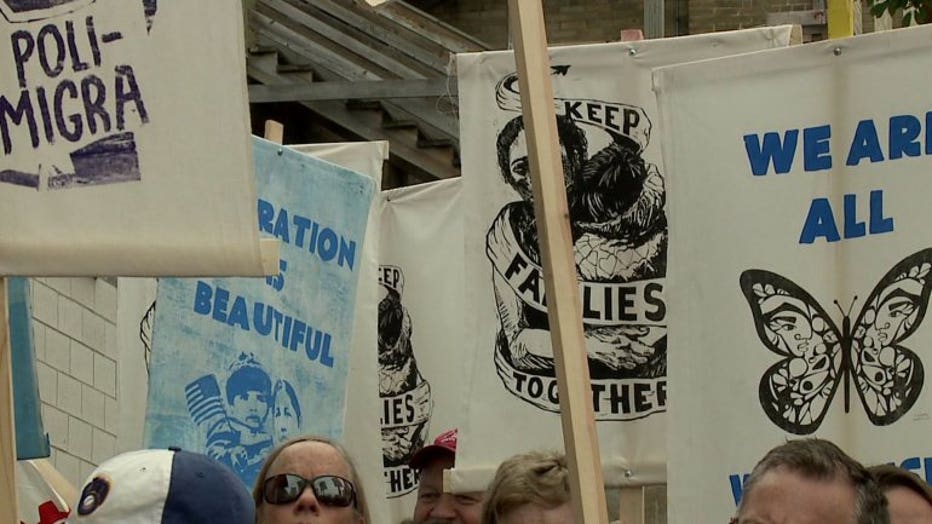 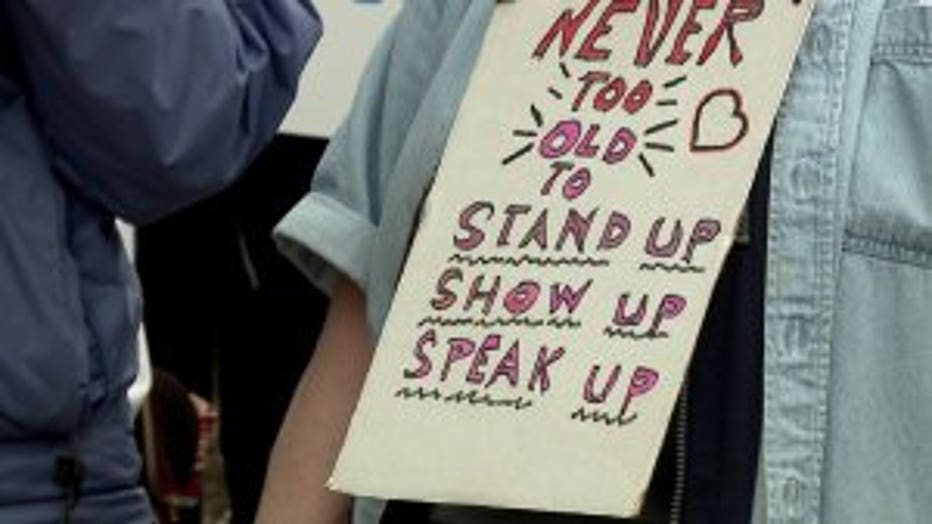 "With regard to the situation at the border, I was pleased that the president took action (Wednesday) to ensure families can remain together while we enforce immigration laws. Even if we get something out of here, you need nine Democrats to stop trying to stop things, and I don't see that happening," said House Speaker Paul Ryan.

A vote on the second bill, dubbed the "compromise" bill is set for Friday, June 22.

"So here we are with filibusters galore in the Senate trying to fix this problem when the Democrats had taken a walk on this thing. We were never going to be able to promise that outcome, but we can promise an effort and a fair process and that is what is being delivered today," said Ryan.

Despite the recent change in policy, protests will be held in cities throughout the nation, including in Milwaukee on June 30, to challenge current immigration laws. 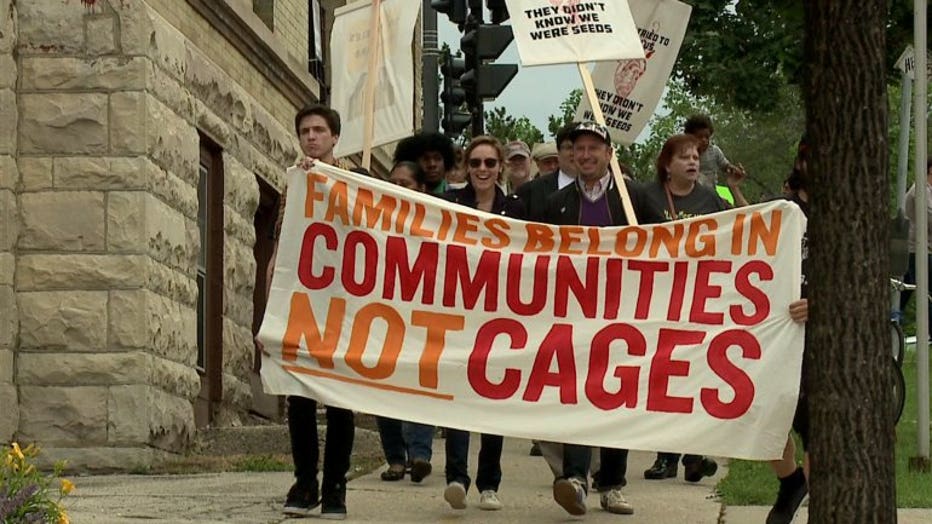