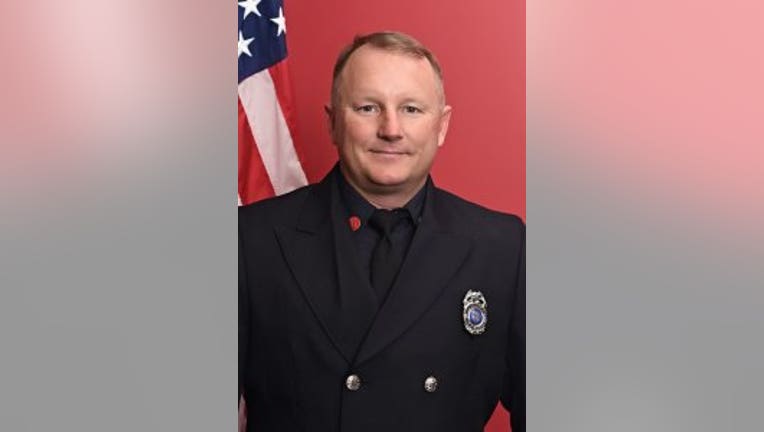 LAKE MILLS -- A public visitation will be held for Lake Mills fire captain Christopher Truman on Saturday, Jan. 5 from 3 p.m. to 7 p.m. at the Lake Mills High School with a emergency service member flyby salute to occur starting at 5 p.m.

On Sunday, Jan. 6 a second visitation will be held from 2 p.m. to 3 p.m. at the Lake Mills High School with a memorial service to immediately follow from 3 p.m. to 4 p.m.

Truman, 46, was killed while off-duty on New Year's Eve -- as he worked to help a young driver in need.

Captain Chris Truman stopped to help a driver on Highway 12 eastbound near the bridge over the Yahara River in Monona. While doing so, he was struck by a suspected impaired driver. Truman died at the hospital. The New Year's Eve crash backed up traffic for hours. 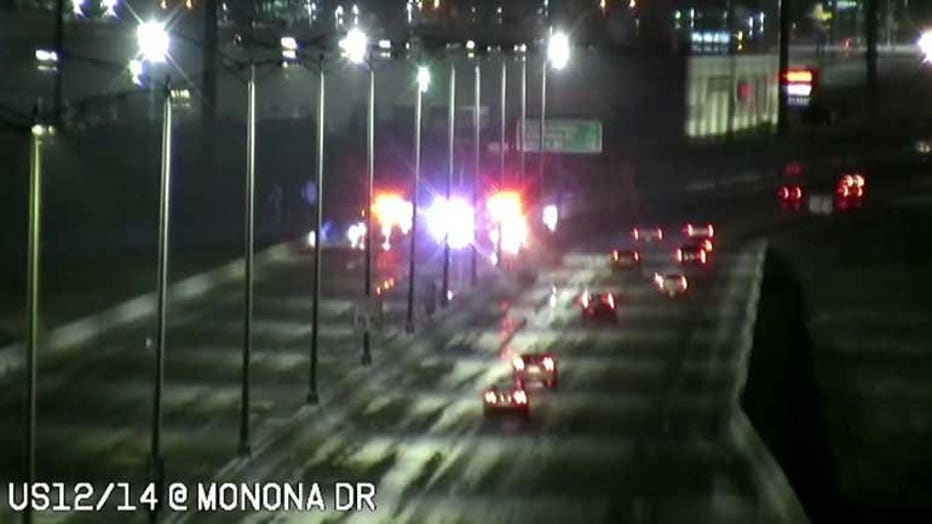 The person Truman helped that day was a young girl, according to a Facebook post from the department. The family shared that Captain Truman saw the girl pulled over --out of her car. He told her to get back in and that he'd follow her to safety when a driver slammed into him. 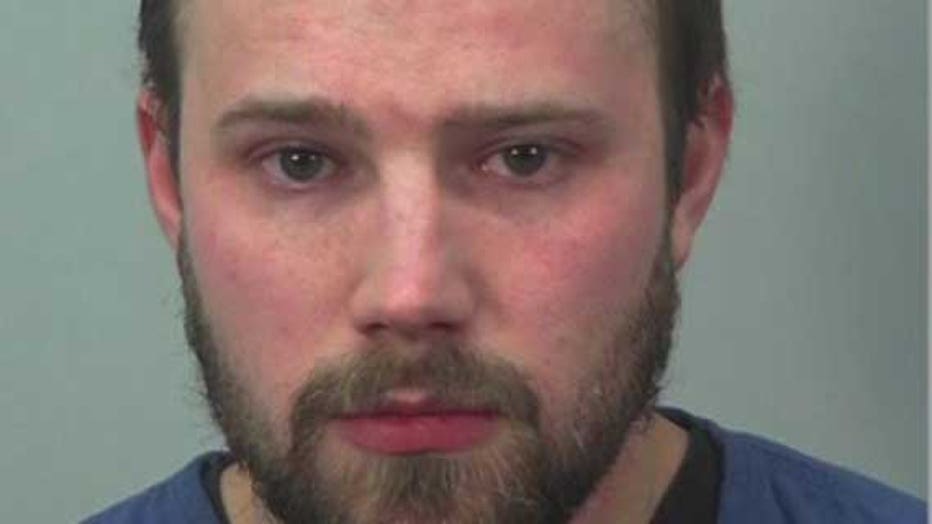