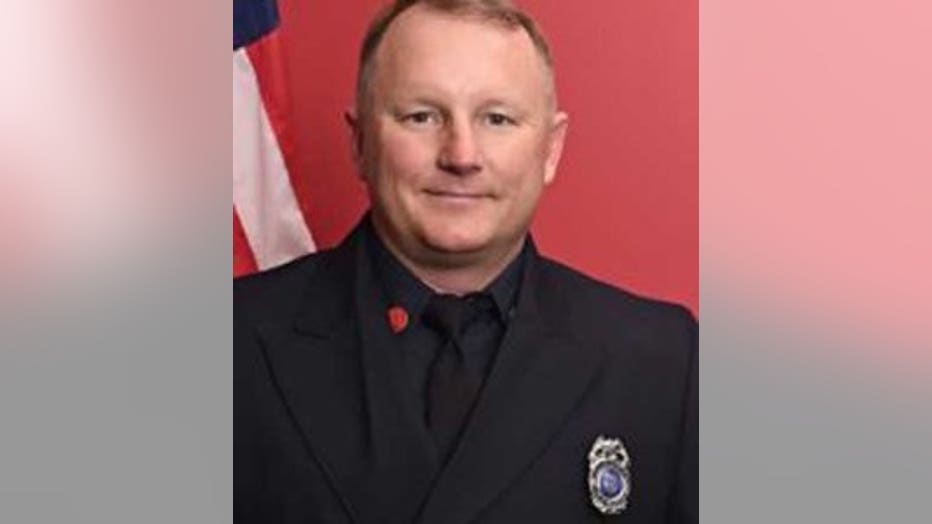 LAKE MILLS -- A visitation and memorial service were held Sunday, Jan. 6 for Lake Mills Fire Captain Christopher Truman, killed in a crash on New Year's Eve near Monona, when he stopped to help a driver in need.

The 46-year-old volunteer firefighter was off-duty when he was struck by a driver investigators say was drunk. He died at the hospital.

Many who came to pay their respects on Sunday didn't know Truman, including an Oak Creek man who held a flag outside.

"Unity. This brings everyone together. Whether they knew him or not, you know, I hope this brings us all together and incidents like this don't happen anymore," said Timothy Nelson.

"The final page is always moving, when you hear that name called knowing there's going to be no response. It was just in his nature to help people do things that they weren't able to do otherwise. No doubt in my mind that had he survived, he would have done it again without question. That's just who he was," said Dave Sobek, fire department chaplain.

Samuel Cremers, the man arrested in this case, was released on signature bond on Thursday. Court documents show he had a blood alcohol content of .079, under the legal limit (.08). According to investigators, he told an officer at the scene that he had two beers. The court commissioner said it was an unusual bail hearing because cases that involve homicide by intoxicated use of a vehicle usually include a pretty substantial cash bail. The commissioner said that since there was no formal charge, his hands were tied and that made the bail and conditions requested reasonable. 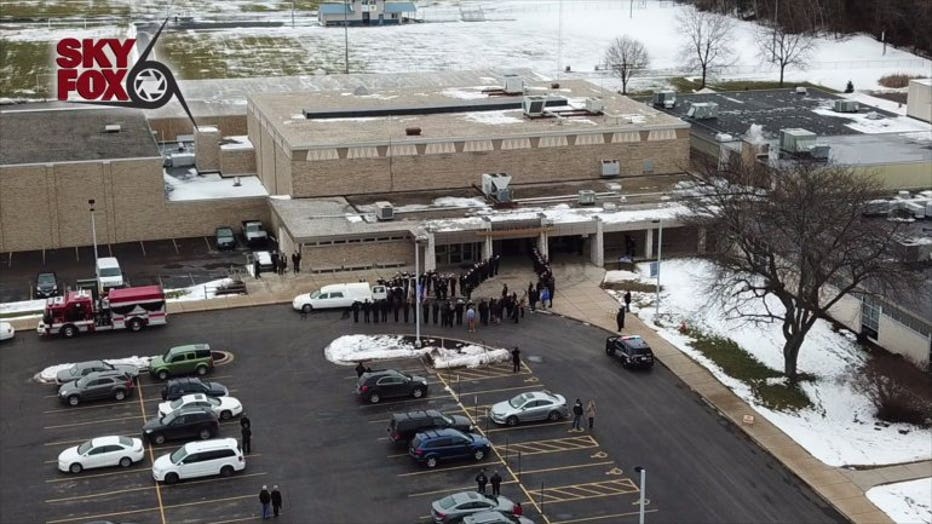 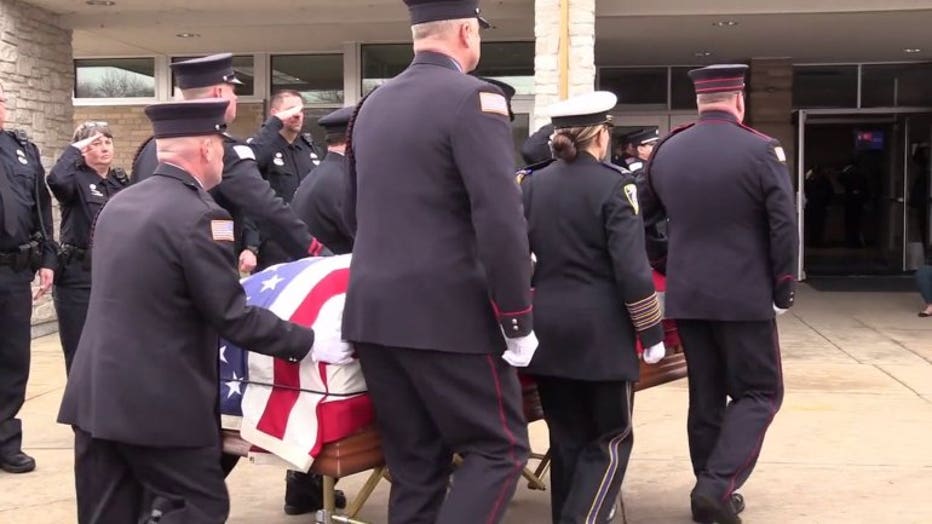 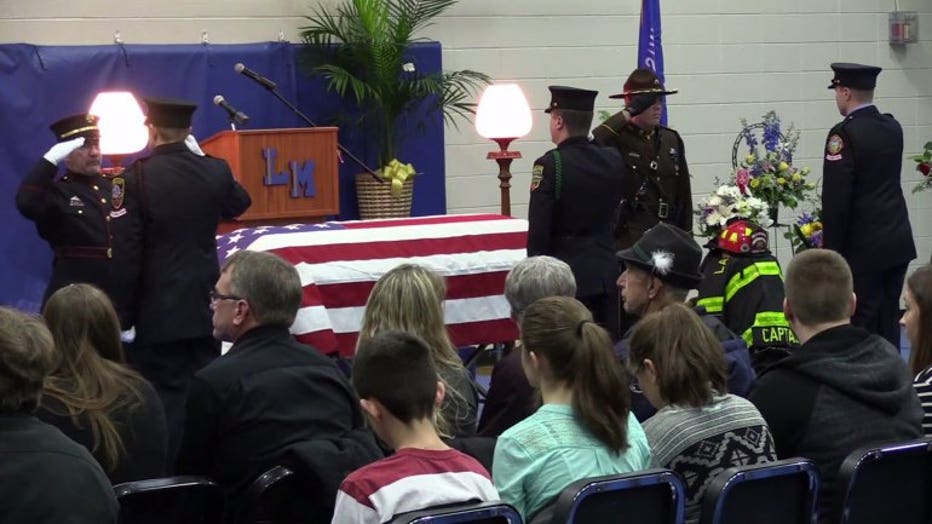 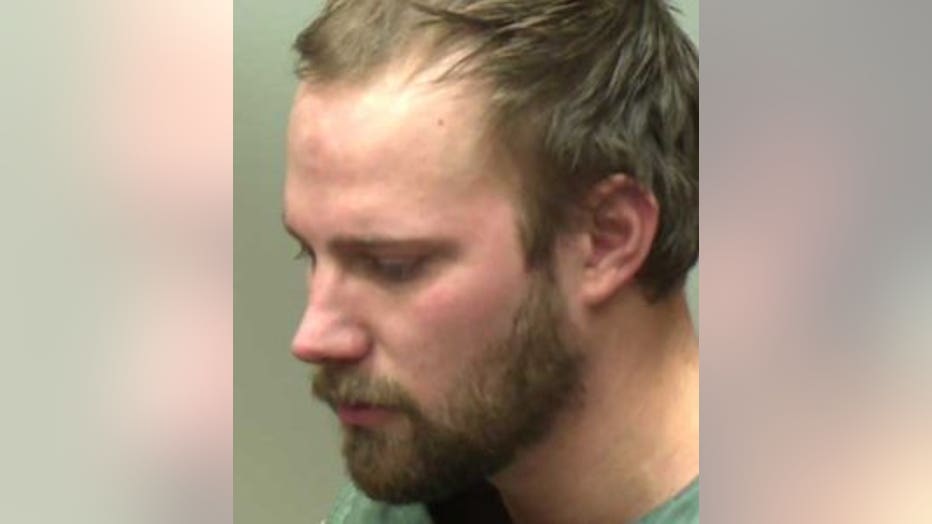 The documents said in the first crash, on the eastbound side of the Beltline near Monona Drive, a vehicle spun out. Two people in the initial crash were injured. They were both taken to the hospital.

According to our partners at WMTV, the attorneys representing Cremers said that weather conditions were extremely poor at the time of the crash.

He has a bond hearing set for March 7.

As a mark of respect for Captain Truman, Gov. Scott Walker ordered flags to half staff on Sunday. Truman's body was being guarded 24 hours a day by firefighters, who were taking shifts until Sunday's service.

Truman was a firefighter for 13 years. The last eight years, he was a captain with the Lake Mills Fire Department. Before that, he worked for the Cambridge Fire Department.

"Pay it forward. If there's someone you can help -- a neighbor, someone who is having a hard time, by helping your friends and people you don't know, you're honoring his memory," said Selck.

Hundreds honored Captain Truman during a visitation on Saturday -- lining the streets as Captain Truman's body was carried from the funeral home to the public visitation.

The Lake Mills Fire Chief said the outpouring of support and help has been unbelievable.