A performance by a local Milwaukee group will get you into the holiday spirit with a combination of instruments&nbsp;that will get anyone off his or her seat.

MILWAUKEE - A performance by a local Milwaukee group will get you into the holiday spirit with a combination of instruments that will get anyone off his or her seat.

"I guarantee you will be dancing," explained managing artistic director of Latino arts, Jacobo Lovo. "You might want to clear up some space on the living room or wherever you are watching from." 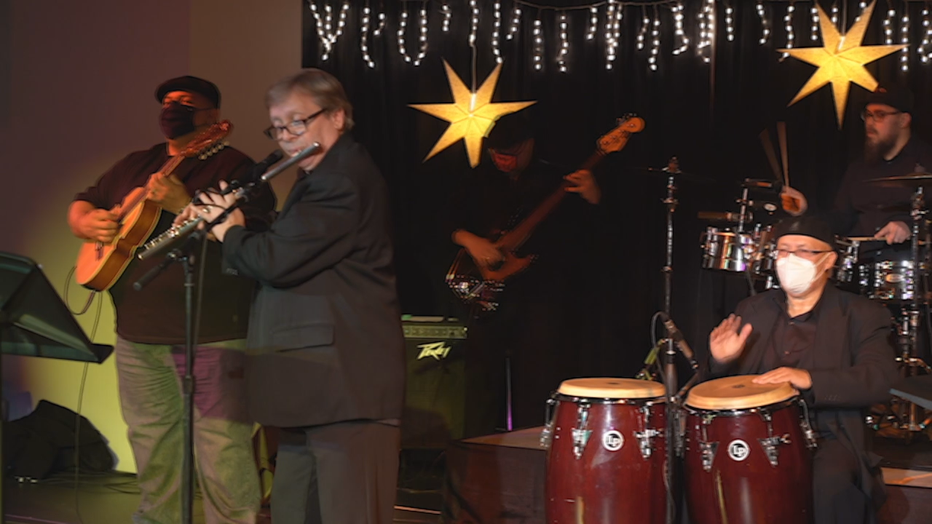 Latino Arts, Inc. on Milwaukee’s south side is proud to sponsor a virtual concert titled "¡Espiritu Navideño!" -- in English "Christmas spirit." It is performed by the group, "Cache MKE". "Cache" is a Spanish term used to describe someone with "flair!"

"I feel honored that I had the opportunity to share it with everyone," said concert producer Cecil Negron. Negron said this performance is sure to lift anyone’s Christmas spirit in a time of social distancing. 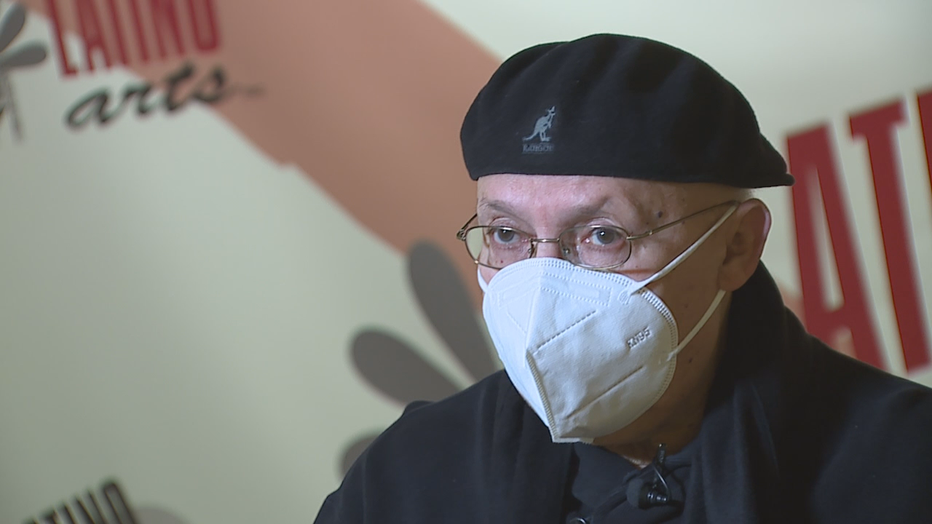 "I don’t care what color you are, you hear conga and music going, you’re going to get up," Negron said.

Negron tells FOX6 News about the unique instruments used by the group.

"A Cuatro is a traditional guitar that we use. It comes from the mountains of Puerto Rico," Negron said. "It’s one of the lead instruments in the music that we play -- so small but so vibrant." 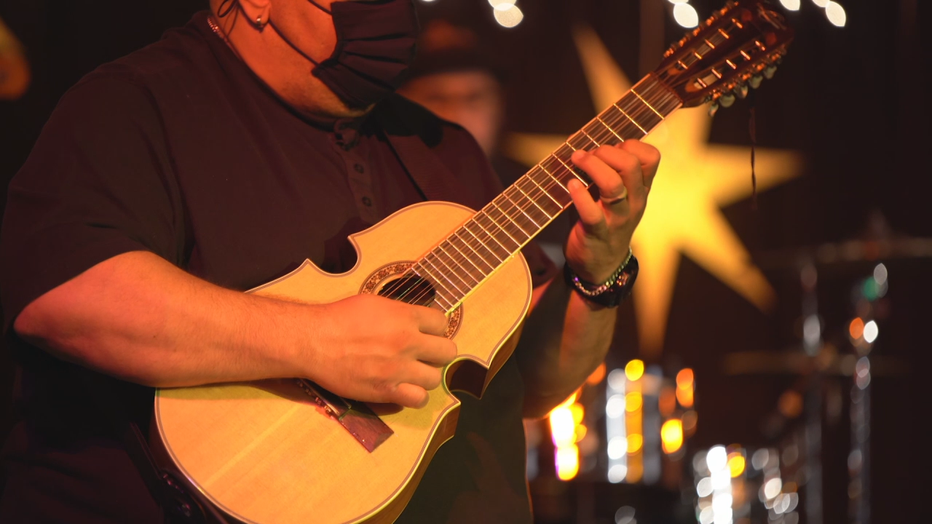 The concert is pre-recorded and also gives people an insight into Puerto Rican traditions.

"People that don’t know nothing about ‘Parranda,’ they will get a lot," Negron said.

The concert is available for anyone to purchase throughout the holidays.

"The great thing about this virtual concert is you can gain access to it from anywhere in the world," Lovo said. 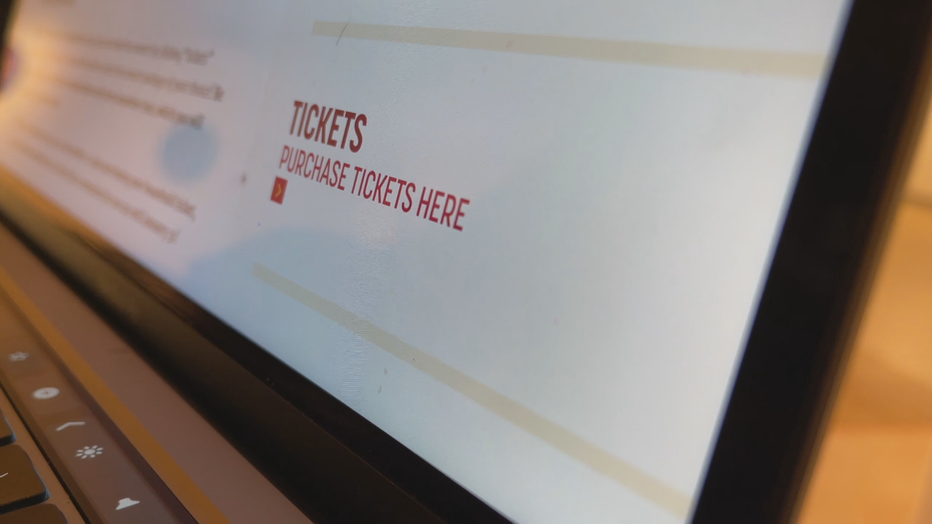 Lovo said like so many institutions, Latino arts has taken a hit during the pandemic.

"We were the first ones to shut down and most likely we will be the last ones to reopen," Lovo explained.

They are operating on a limited capacity while still bringing art to the community. They currently have a colorful exhibit titled, "Hidden Faces." 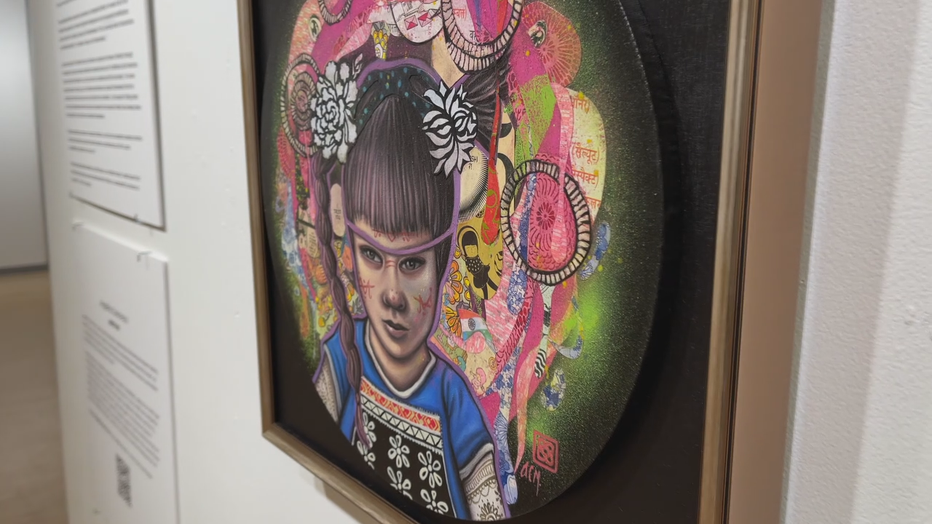 "We want the public to know we are still supporting local artists," Lovo said.

He said the "Cache MKE" performance is especially moving when so many traditions are being canceled.

Near or far, these songs can bring anyone a "Feliz Navidad."

"It takes us to that place that you remember so fondly," Lovo said. "It lifts your spirit." 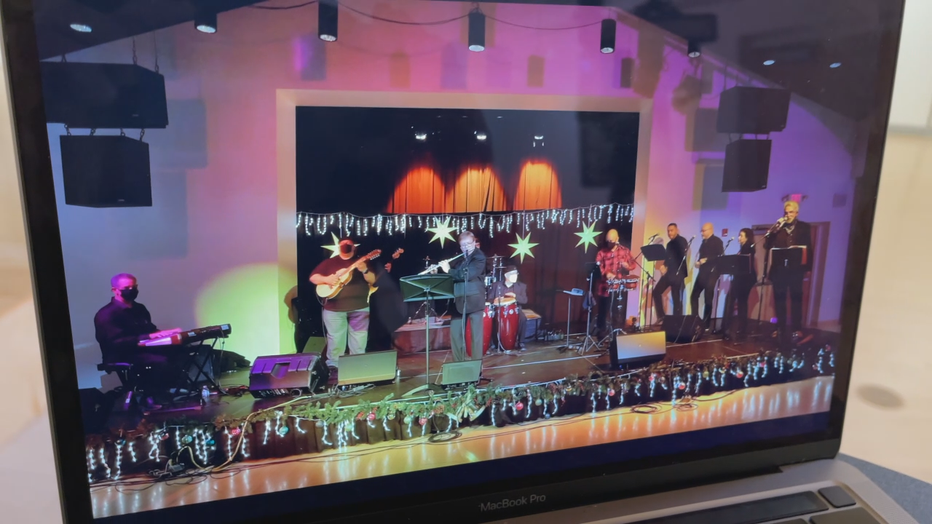 A West Bend tree farm has been in the business of spreading holiday cheer. And for the past few years, it's making wishes come true as well.

The Crown of Life Orchestra has been paying homage to Trans-Siberian Orchestra for more than a decade -- but in 2020, they played live in an empty sanctuary.