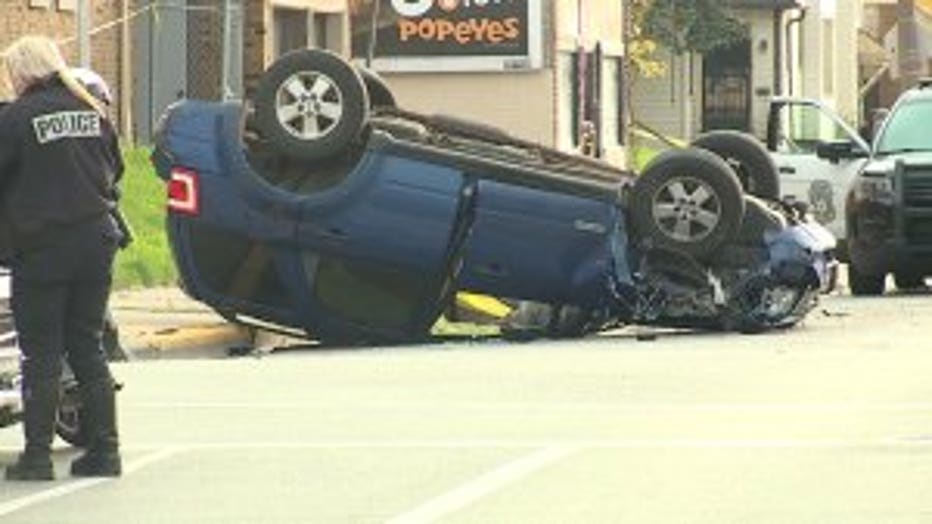 MILWAUKEE -- Milwaukee's Fire and Police Commission has approved a slight change to the Milwaukee Police Department's pursuit policy that falls in line with new state laws. But commissioners and the public are not ready to move on just yet.

While MPD's pursuit policy wasn't up for substantial changes by the Fire and Police Commission Thursday night, it was the topic of the hour. 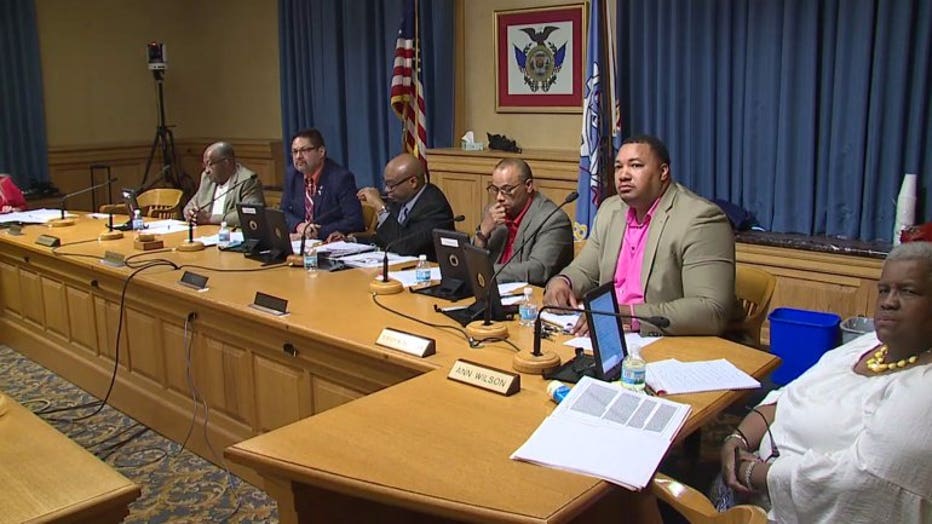 Celia Jackson, who lives on the city's south side, says the near-daily reminder of the outcomes of the crashes is enough evidence for change. 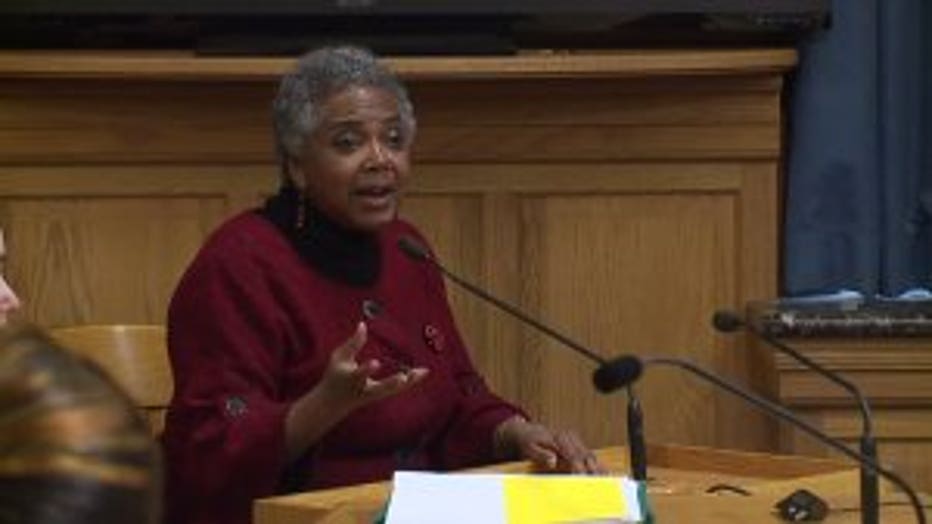 "Trying to put the genie back in the bottle by continuing in these pursuits is not working," said Jackson.

However, the FPC including Commissioner Ann Wilson, says it's not that simple.

"My struggle has always been where is the happy medium? Because you really are darned if you do and darned if you don't," said Wilson. "I can get you ten people in here that says just the opposite of you."

"Pursuits are one of the most dangerous things we can do," said said Assistant Police Chief Raymond Banks. 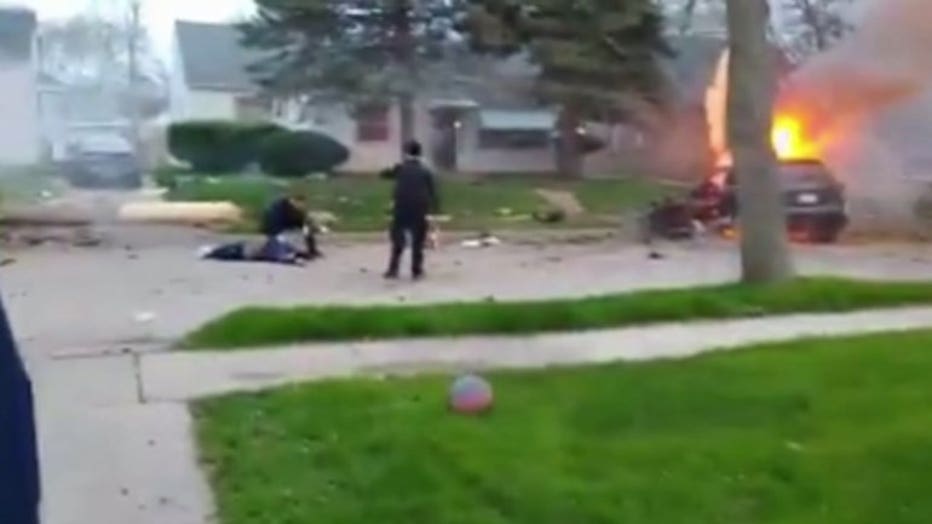 Pursuit ends in fiery crash near 58th and Villard 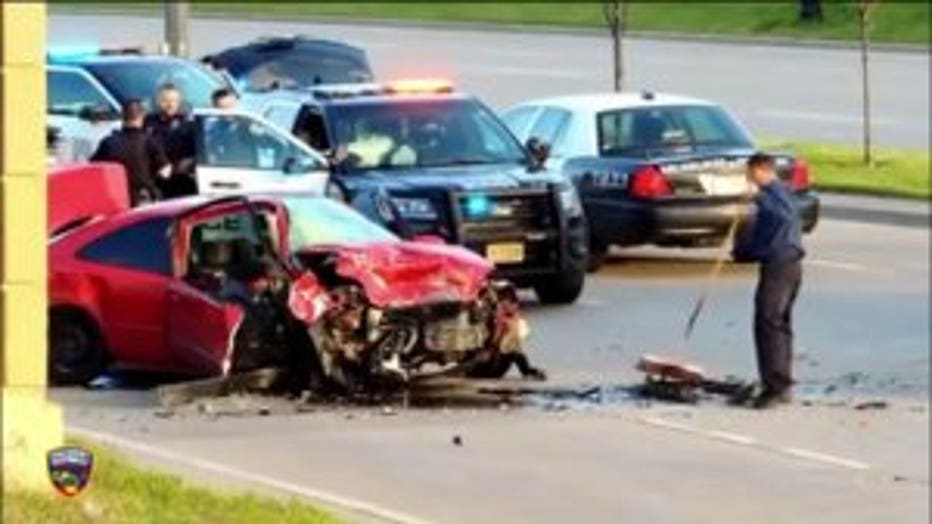 "I think people are forgetting that we don't want to pursue people. That's not what we want to do," said Banks.

The FPC approved changing the policy  to confirm to new state laws which won't have a major impact on Milwaukee pursuits.

Despite that, board member Nelson Soler called for continued discussion and debate and to not take drastic action in light of outcries to reverse it. 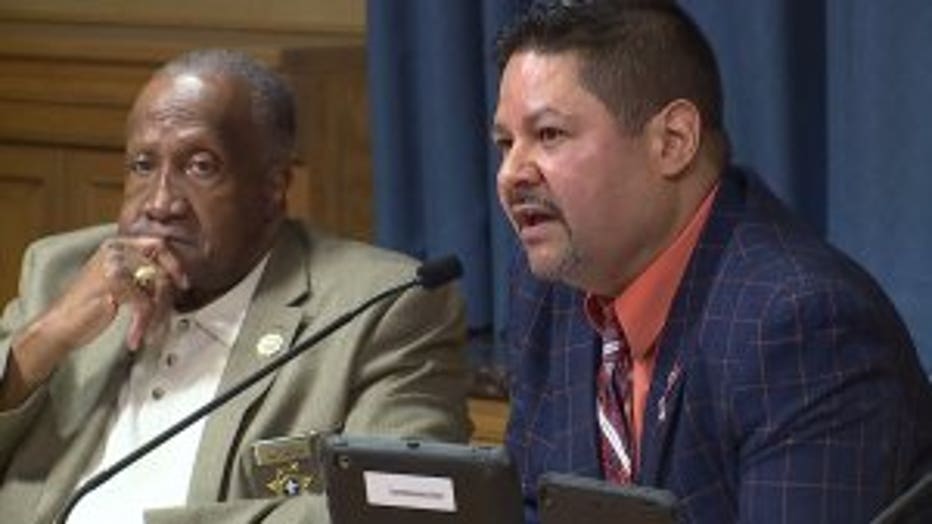 "Because nothing is perfect and we need to have a way in which we're constantly evaluating information," said Nelson Soler, Milwaukee Fire and Police Commission.

Commissioner Soler said he hopes to have those discussions continue in committee meetings to allow for a more robust discussion and debate with the public and its concerns.