The authorities are looking for 20-year-old Jabar Taylor of Spotsylvania County and Rashad Williams, 18, of DC. 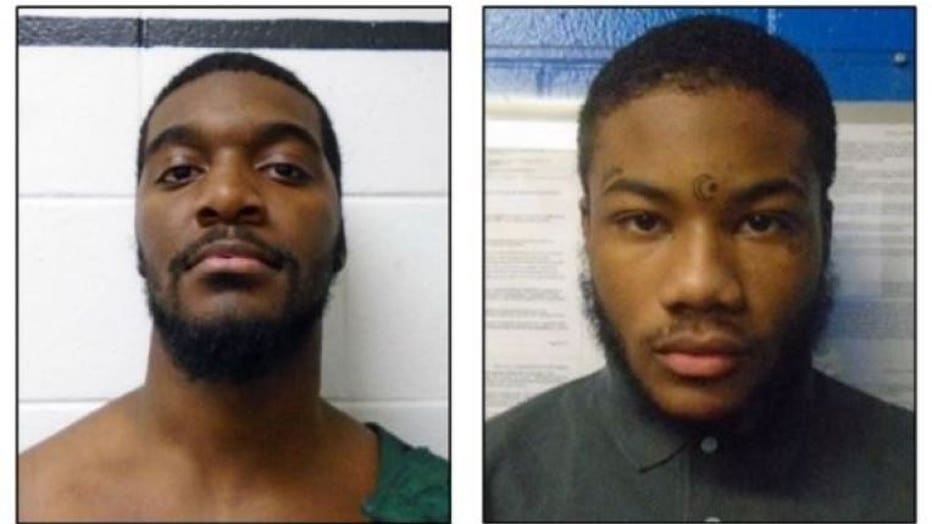 Taylor was convicted of two counts of second-degree murder and aggravated malicious assault, while Williams was serving time for robbery and malicious wounding.

The inmates reportedly used a cord to strangle the staffer, who lost consciousness.

According to security personnel, this is the first escape Bon Air has had in 20 years.