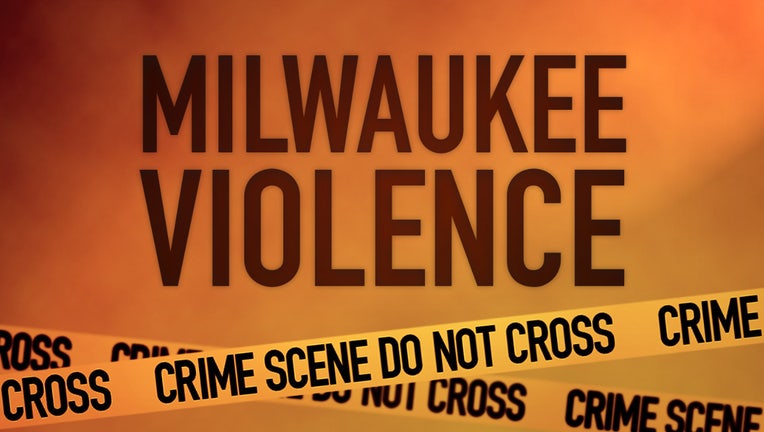 The funding is part of Gov. Tony Evers' larger $45 million investment, announced in October 2021, to address crime, ensure safer communities through violence prevention, and provide support for crime victims. The allocation to OVP is intended to respond to the pandemic-related uptick in violence and trauma in the city of Milwaukee.

The Milwaukee Common Council last month passed a resolution authorizing a memorandum of understanding to receive their allocation of these funds that was executed last week.

OVP will coordinate with community organizations and residents, including re-granting some of the funds to community-based organizations through a competitive process.

Wisconsin officials urge all residents who believe they were impacted by a data breach announced by T-Mobile in August 2021 to take appropriate steps to protect their information.