MILWAUKEE -- Was it violence or vigilantism? A teenager accused in an attempted carjacking tried fleeing the scene -- but a group of men had another idea. What happened next has led some to call the suspect a victim.

Witnesses say the teen was severely beaten by the group of men.

A photo of the boy left lying in the snow has gone viral.

The photo has some wondering whether the young man deserved it. 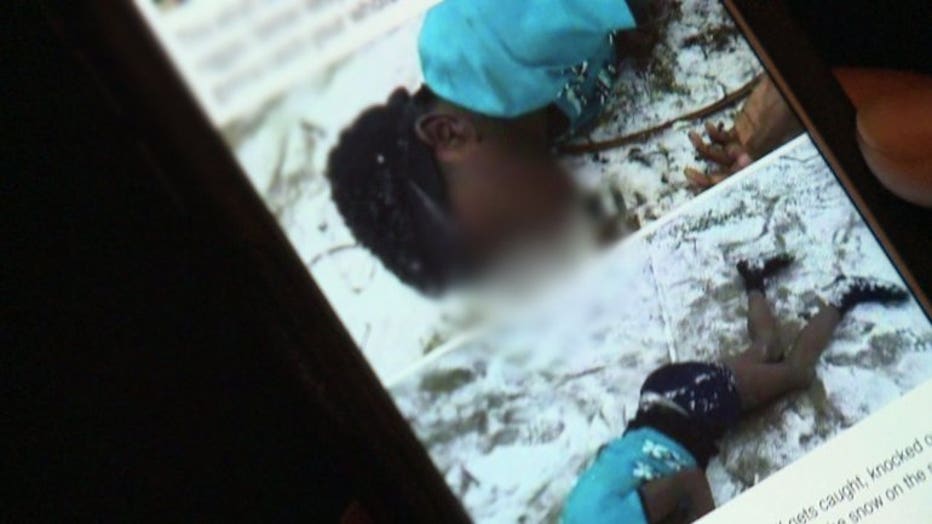 A large fight unfolded on Monday afternoon, February 8th near 33rd and Scott on Milwaukee's south side.

"She heard people speaking loudly outside. They were carrying one person and they just slammed him down on the floor," one witness said.

The witness, whom FOX6 News is not identifying, heard cries.

Her son translated for FOX6 News. He said his mother saw a violent scene from her window.

"When they tossed him down on the floor, everyone surrounded him and started kicking and punching him, doing whatever they could to him," the witness said. 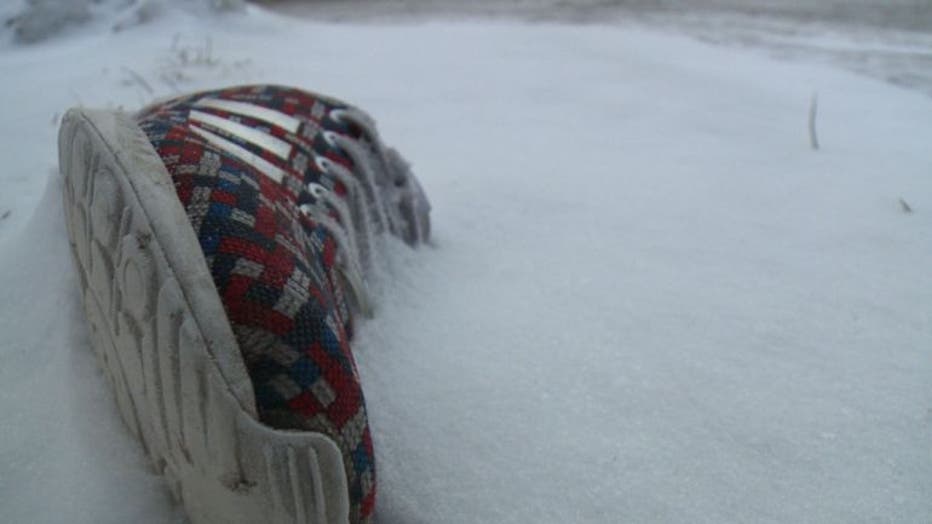 Police say this all began one block away, shortly before 2:00 p.m. when two people tried stealing a vehicle.

The vehicle's owner caught them -- and one suspect took off in a getaway car, while the other ran down the street.

"They started tugging on his jacket, shoes and pants," the witness said.

The 15-year-old boy was stopped by a group of men.

"As he was laying there practically naked, they still kept beating him and laughing at him," the witness said.

The group of men left the teen disoriented, laying in the snow. 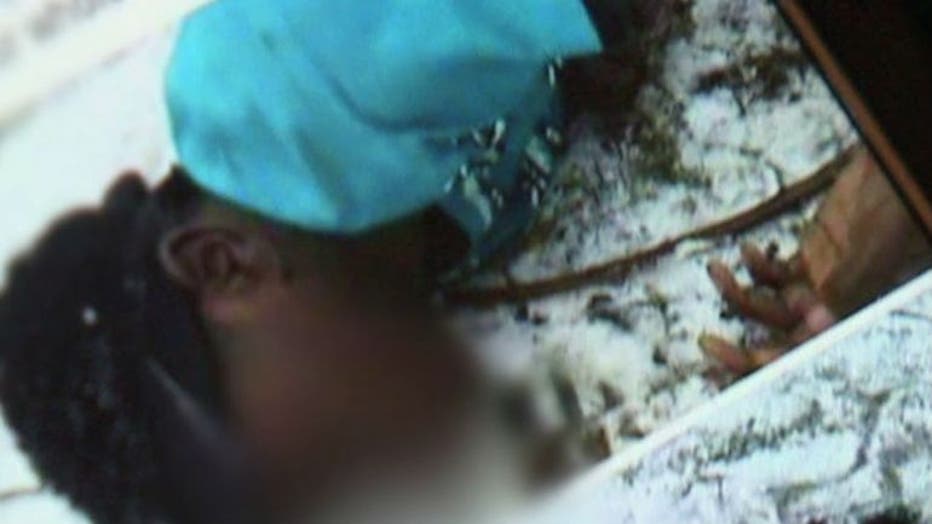 "He seemed like he didn`t know where he was. It seemed like he was confused at that point and he tried standing up, but he just fell right back down in a pile of snow," the witness said.

A photo of the boy laying in the snow was posted on Facebook.

The photo shows the boy passed out on the ground -- in only his T-shirt and shorts.

"We have to save our youth before they are killed, before it's too late," Lowe said. 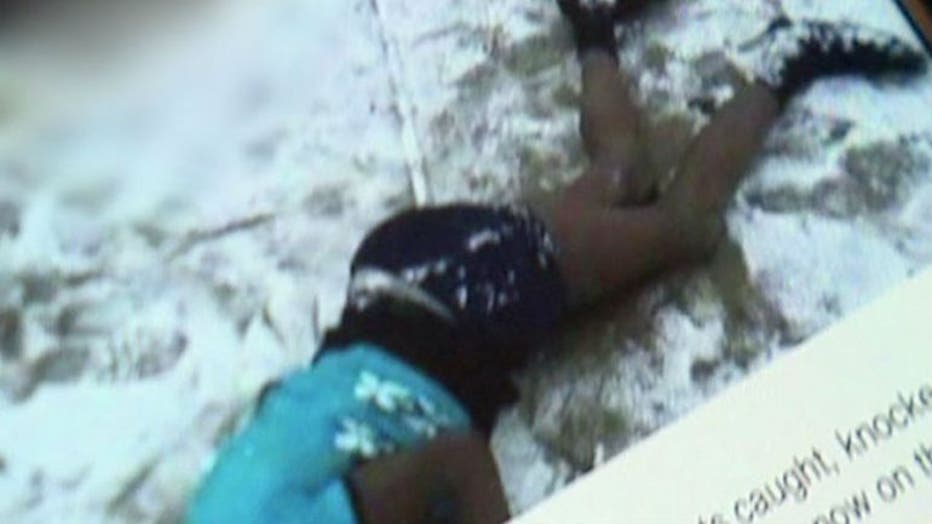 Police say the teen was arrested and they're now looking for whoever took the photo -- as well as the men who beat him.

Milwaukee police released this statement to FOX6 News on this incident:

The second suspect, who is a 15-year-old Milwaukee male, has since been arrested and suffered a minor injury during this incident.  Once the investigation is complete the case will be referred to the Milwaukee County District Attorney’s office for charges against the 15-year-old for attempted motor vehicle theft, and the person responsible for battering the suspect.