At Brown and Vel R. Phillips Avenue, construction on the grounds of St. Francis of Assisi is in full swing. 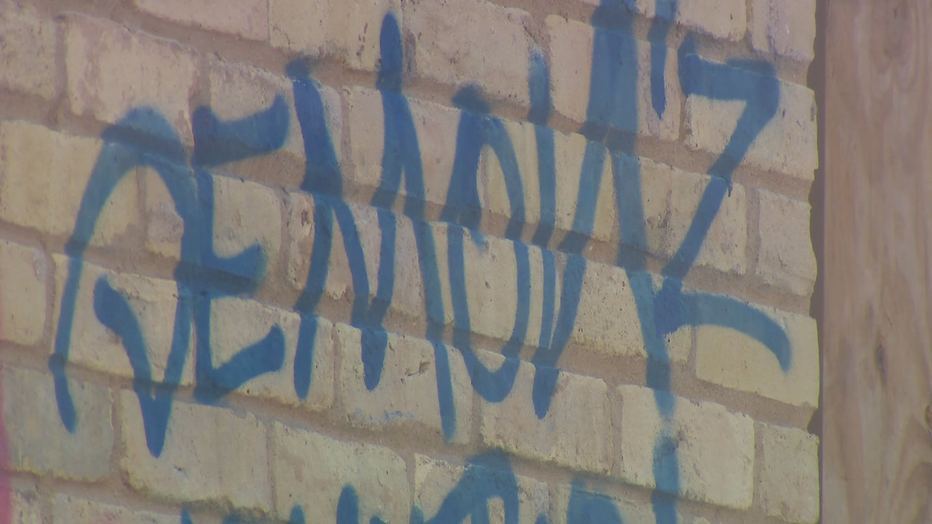 "The building is really an exciting new development for this community," said Father Michael Bertram. "In the process of building a new parish center here for St. Francis Church."

"Beautiful Cream City brick, unspoiled, unexposed, was removed from the old monastery where it was found behind plaster walls,"  said Father Bertram.

Over the weekend, Father Bertram and parishioners were saddened to see graffiti sprayed across a portion of the building.

"It’s really disheartening for folks to see the beauty of the exterior of this building kind of despoiled with something of a strange message," said Father Bertram. 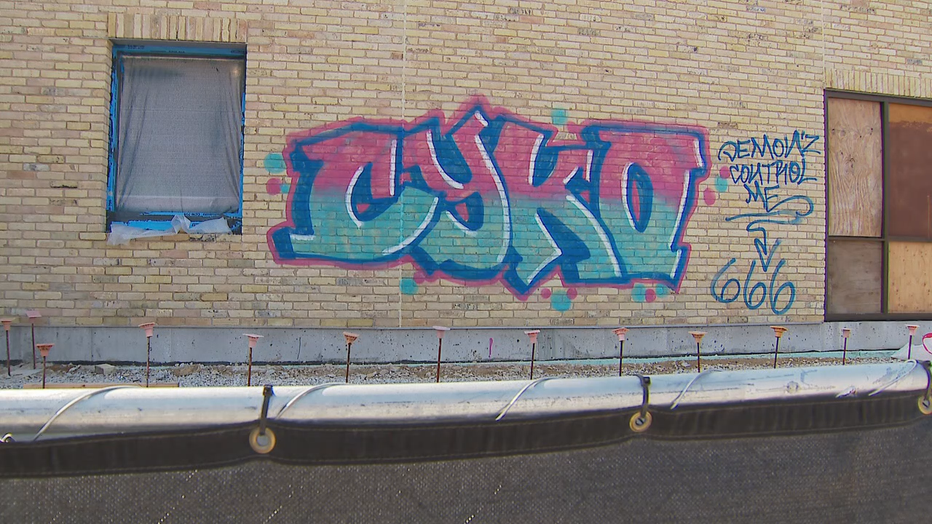 Police are investigating the crime as church crews worked Monday, May 29 to figure out the best way to clean it up.

"If a stain is left on this brick, it wouldn’t have the original beauty that it had before the event happened," said Father Bertram. 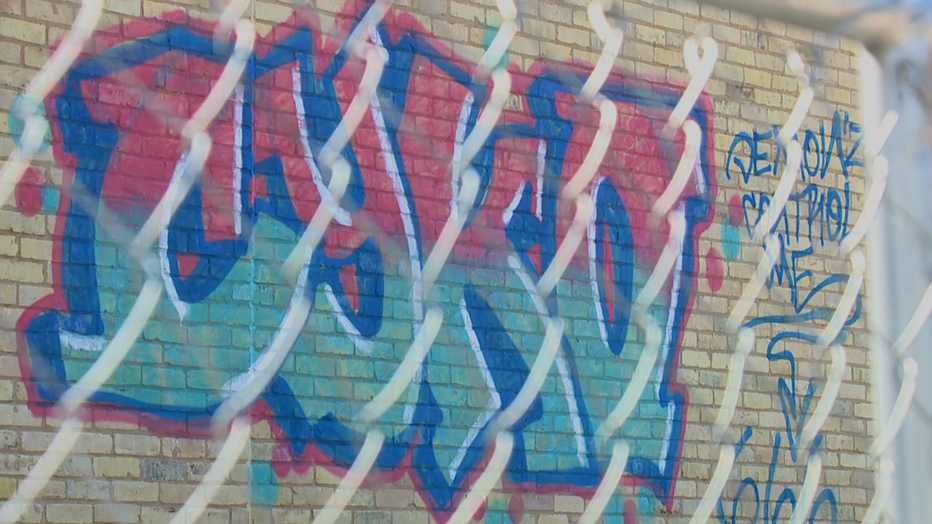 For now, they're focusing on faith and forgiveness.

"It doesn’t really ruin our project or the fact that this is where we want to be to serve the people of this community," said Father Bertram.

Milwaukee police are trying to figure out who defaced the building. They’re asking anyone with information to come forward.