LOMIRA -- Village of Lomira officials said Tuesday, May 16th the "wiring problem" that caused a malfunction of their emergency sirens on Monday has been repaired.

The emergency sirens malfunctioned as storms, some of them strong to severe, pushed through SE Wisconsin on Monday afternoon and evening.

This was the second time in a month that the sirens malfunctioned, officials said. It also happened on May 5th.

Village officials said the malfunction was due to mechanical wiring issues withe the sirens, and they were unable to be shut off for a time until they could be repaired by Frontier Communications officials, and those with the Village of Lomira Department of Public Works. 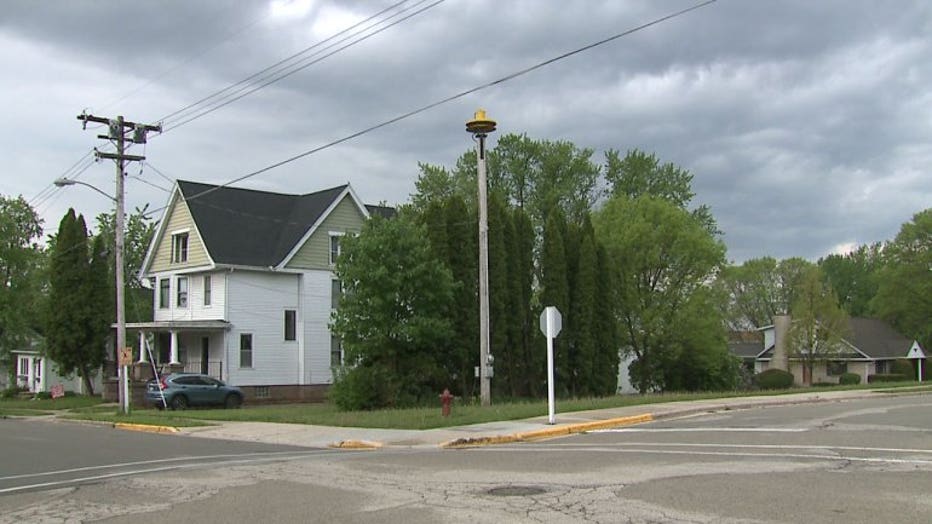 Officials said they've been assured the problem has been fixed.