MENOMONEE FALLS -- The Menomonee Falls Village Board on Monday, Nov. 4 tabled a plan regarding the school district using the "Indians" mascot.

Despite the authors of a referendum question calling for discussion and possible action, the matter was tabled with a 4-2 vote until Nov. 18.

Meanwhile, the possible village board action was questioned, with some calling it one elected body interfering with another's business.

At issue was whether the Menomonee Falls Village Board should put a referendum question on the 2020 February primary or April general election ballot, asking whether the board should adopt a resolution asking the school district to continue using the Indians as a mascot.

The district superintendent was expected to present a recommendation to the school board on Nov. 11 as to how to proceed after months of listening sessions and public comment on the issue. However, members of the public and Village President Dave Glasgow questioned the village board's wading into the school district's business. 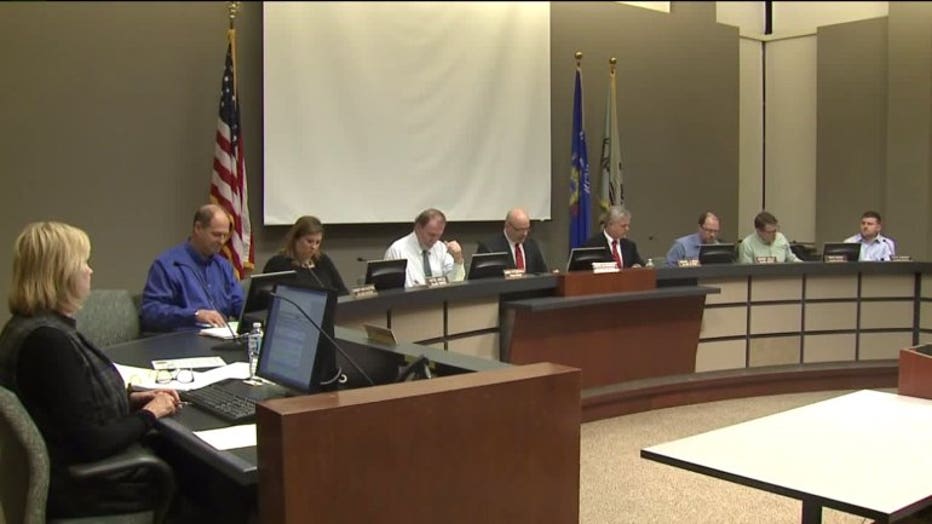 "Toward that end, this is not about the mascot or the name," said Glasgow. "It's about weaponing the village board, and I vote no."

"Ultimately, it will be the school board's decision, but will provide additional input," said Jeremy Walz, village trustee.

"I feel this is a school board issue, and I think if we cross this line, where does the school board start taking up issues with the village?" said Todd Paulus, resident. 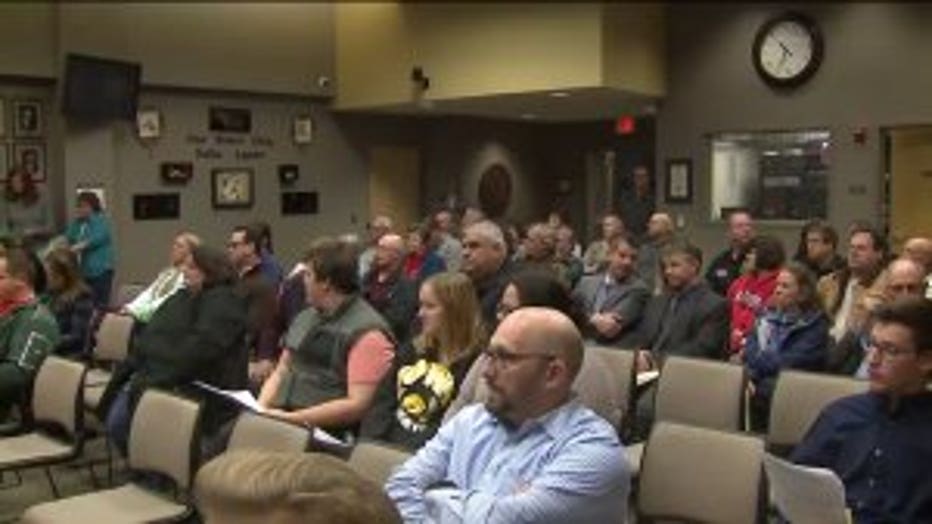 "I speak in favor of asking a referendum, but I'm not speaking in favor of how the village board is going about this," said Colin Hall, MFHS senior.

"I would suggest that if you cared that much about the school mascots, you would have run for the school board instead," said Kim Merath, resident.

"Let us decide our fate, not people that might not have any relation with the school," said Nathan Russell, MFHS student.

The referendum question was tabled until Nov. 18 when the board could vote on the matter.

However, its impact on how the district proceeds will come months after the district is expected to make a decision on the mascot's future Dec. 9.