MILWAUKEE -- A vigil will be held Tuesday night, Jan. 28 for 53-year-old Anthony Barnes.  Barnes was struck and killed in a hit-and-run crash on Sunday, Jan. 26 as he rode a bicycle near 35th Street and Wright Street. 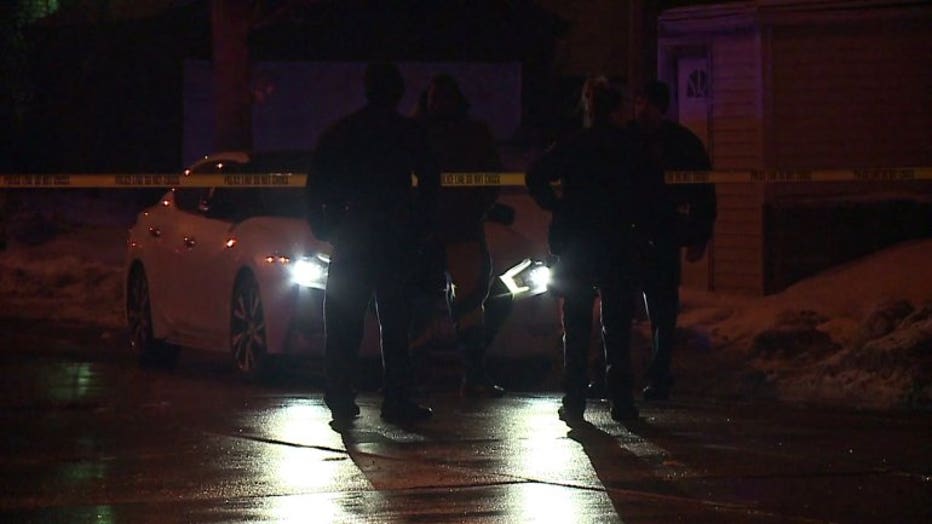 Fatal hit-and-run near 35th and Wright

The medical examiner said a pole camera captured the crash and showed two vehicles headed southbound on 35th Street at a high rate of speed, one behind the other, with the second vehicle moving around the first vehicle. The first vehicle then struck Barnes, who was carried on the hood for about 180 feet, the medical examiner’s report said. He was found down in the street about 30 feet from his bicycle.

A neighbor called 911 after making the disturbing discovery. 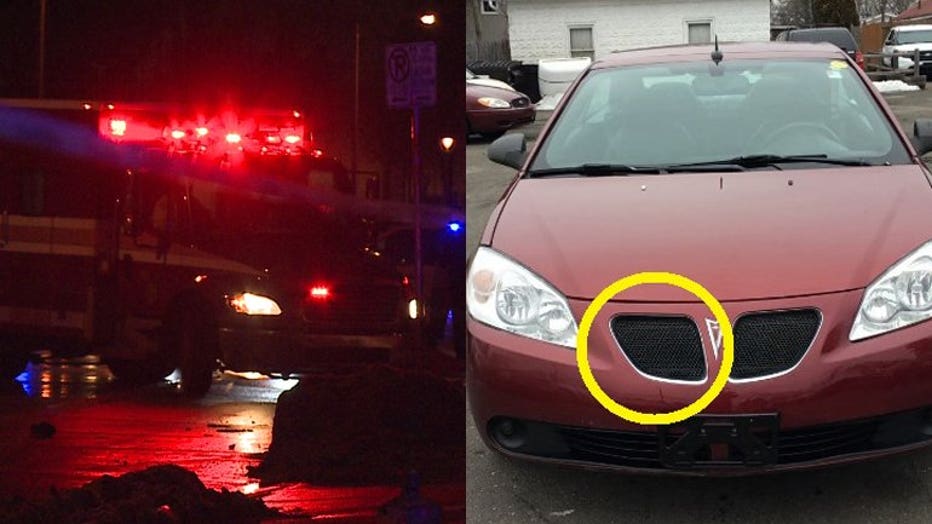 Hit-and-run near 35th and Wright

Late Sunday, police announced the striking vehicle and driver had been located after asking for the public’s help finding a maroon or red Pontiac G6 model year 2005-2010 with damage.

A 31-year-old man was arrested in this case.