MILWAUKEE -- Students gathered in Spaights Plaza on the UW-Milwaukee campus to rememver 19-year-old Connor Driscoll - one week after the UWM sophomore died while swimming laps at the Klotsche Center at UW-Milwaukee. 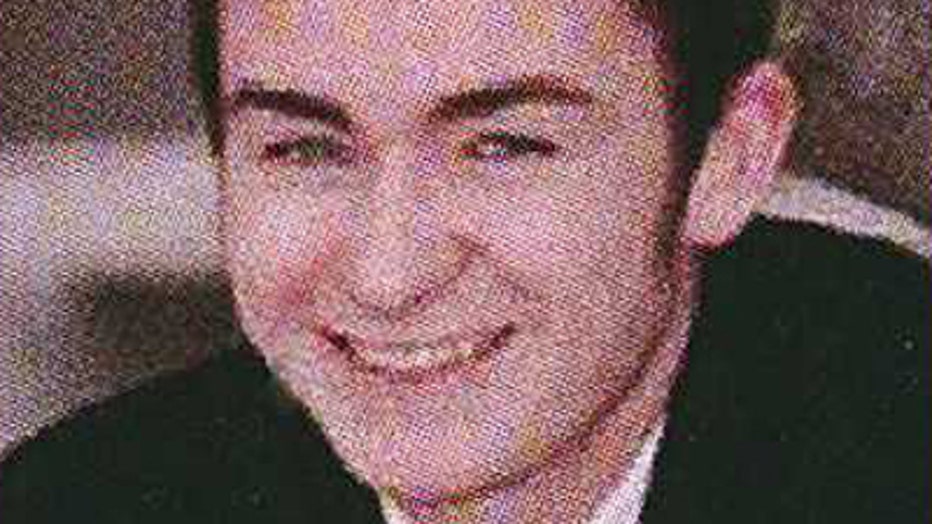 An autopsy was performed March 6th on Driscoll. The initial results are consistent with a drowning death, however, officials say the final cause of death is pending further cardiac pathology and toxicology.

The Milwaukee Fire Department was called to the scene around 7:40 a.m. Police initiated CPR until emergency responders arrived. Driscoll was pronounced dead at 8:19 a.m.

Officials tell FOX6 News Driscoll, a sophomore at UWM, was swimming laps with a roommate. According to the Medical Examiner's report, Driscoll was studying for the Air Force aquatics test. A lifeguard said Driscoll was at the deep end underwater "doing flips and somersaults." He then sank back underwater "without a struggle." That's when the lifeguard called her partner, who dialed 911.

"He was swimming laps with other people in the pool, and that's when the lifeguards became alerted he was under the water, and they pulled him out," UWM Police Chief Michael Marzion said. According to the report, the two lifeguards and the roommate pulled Driscoll out of the water. Despite efforts to revive him, Driscoll was declared dead on the pool deck.

The pool at the Klotsche Center was shut down after this incident.

The Medical Examiner's report states Driscoll and his roommate were the only ones in the pool at the time. But UWM students say the pool is popular with students, and getting into the pool usually takes patience. "I've gone five or six times, usually on the weekends or a few times early in the morning, but it's always pretty busy and every time, I've had to either wait for a lane, or share a lane," sophomore Ian Seybold said.

Seybold says most of the students who use the pool are there to swim laps. "The lanes are three feet wide, so there's not much you'd want to do, other than swim laps in there, and everyone's there for fitness or training for something," Seybold said.

Driscoll was studying in the College of Letters and Sciences but had yet to declare a major.

UWM Chancellor Michael Lovell issued a statement saying, in part: "It is with great sadness that I share with you the news of the death this morning on our campus of one of our students. I offer my deepest sympathy to Driscoll's family and friends, and I ask the campus community to please keep all those affected by the tragedy in their thoughts and prayers."