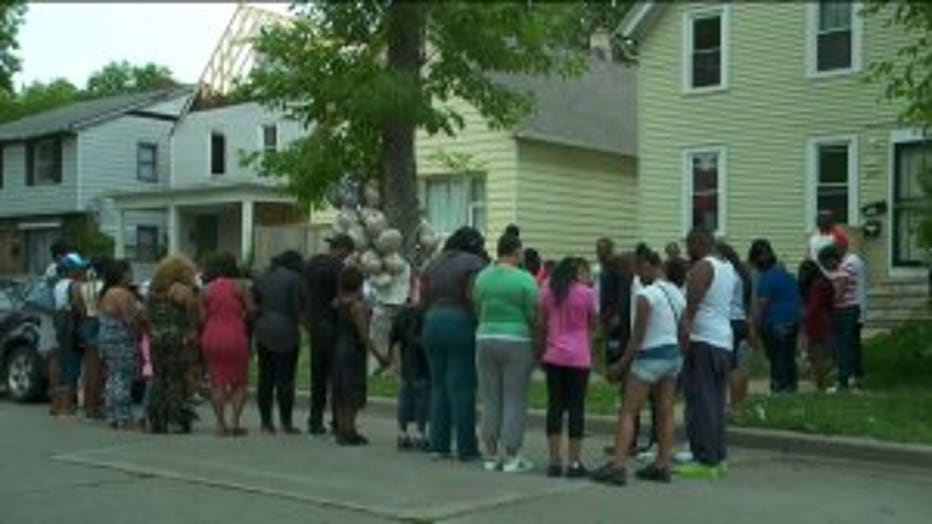 MILWAUKEE -- A 14-month-old girl was beaten to death earlier this month. Her mother's boyfriend is facing charges related to the death. Friday, June 16th the family is remembering her life. For the first time, FOX6 News is hearing from the child's mother.

"It's still like a dream," said Taleyah Jackson, girl's mother.

A heartbroken mother is speaking out for the first time. Near 38th and Villard, Taleyah Jackson is surrounded by support. Inside the home behind her, her daughter, Tamiya Dotson, was killed just over a week ago. 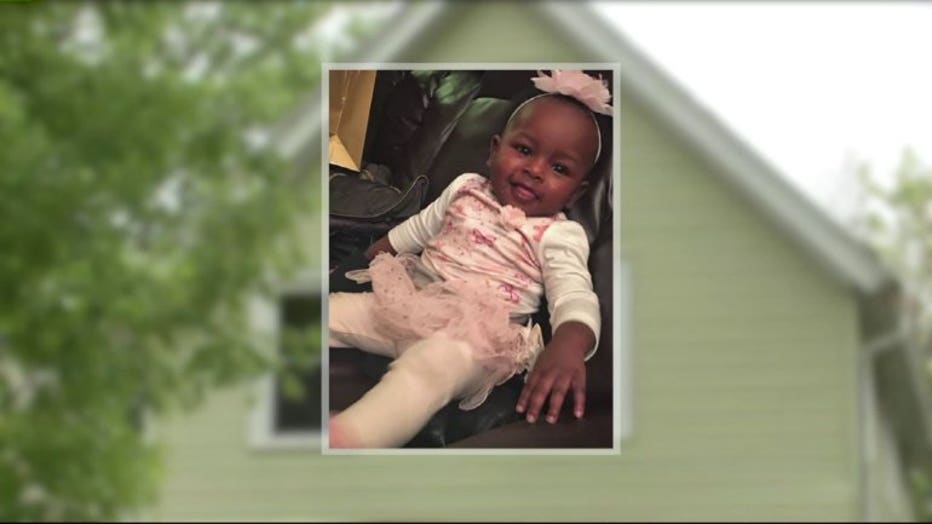 Prosecutors say Tamio Shipman-Allen, the mother's boyfriend, was watching her two children as she worked.

Investigators say Shipman-Allen would later admit to throwing the girl on the floor and stomping on her. The girl's three-year-old brother was also severely injured but survived. 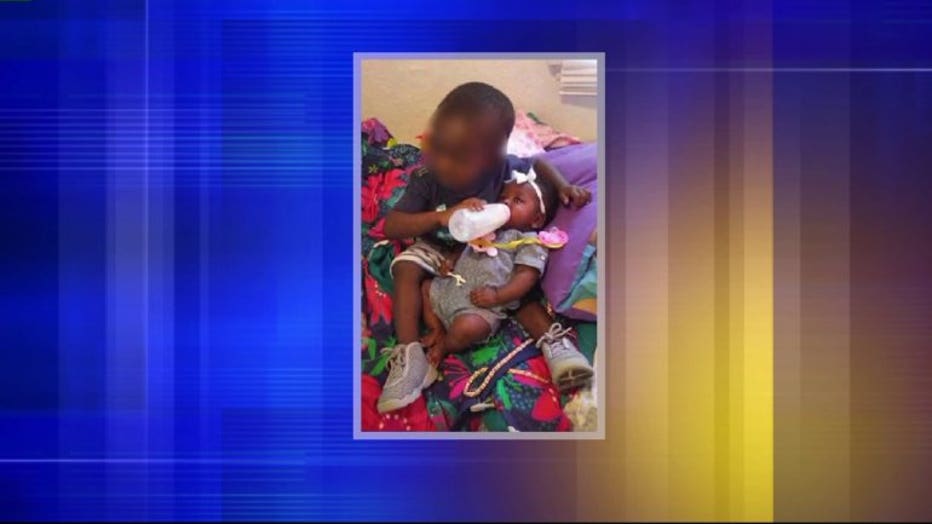 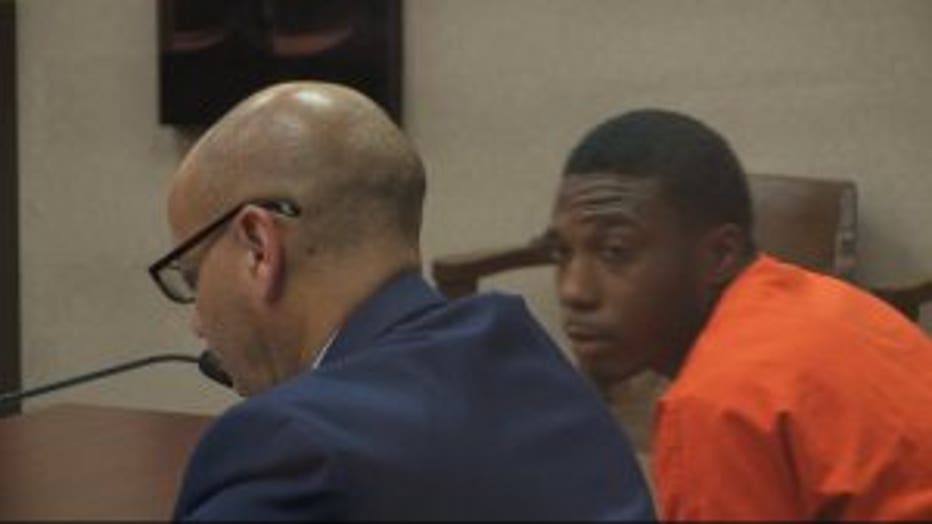 Shipman-Allen is now charged with homicide and child abuse charges.

While the family is devastated, they came together to celebrate the little girl's life.

"God does things for a reason, and we're going to stick by Taleyah no matter what," said Janice Jones-Banks, great grandmother.

Family held hands in a circle, joining in prayer, leaning on each other for support. 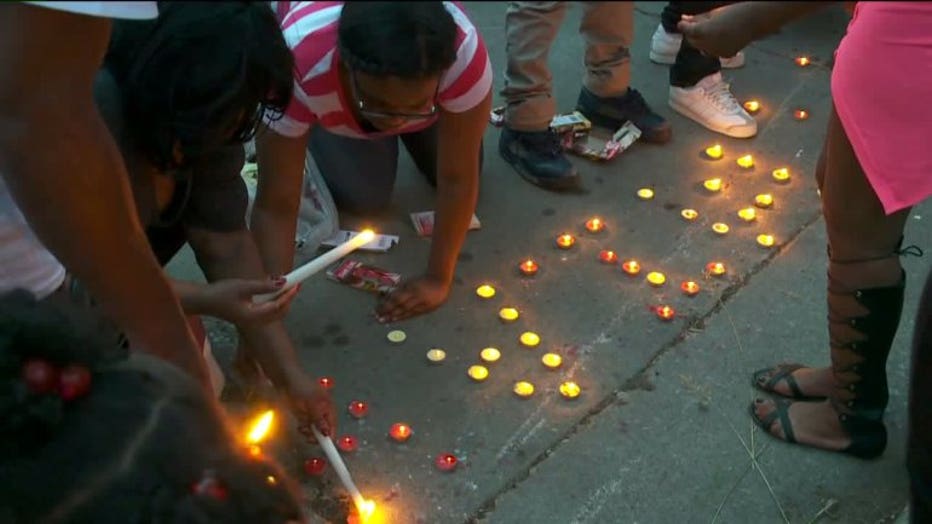 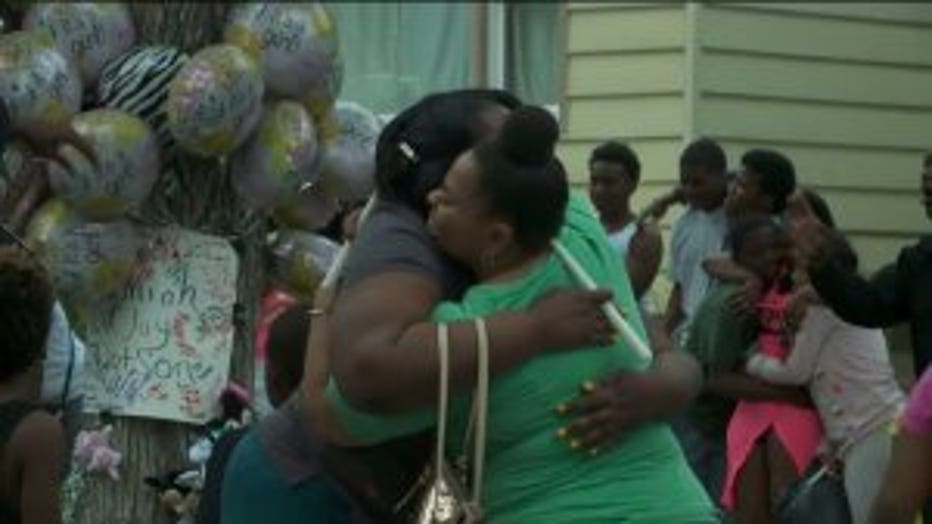 "You see us all here today? We came to celebrate the joy, bundle of our life. She's going to be truly missed. We're not going to ever forget her," said