For many, life after returning home was not easy.

"A lot of Vietnam veterans lived with grief for years," said Vietnam Veteran Larry Elliott, a retired Marine master sergeant. "It was a long hard road for us."

Even when that road led home, veterans carried parts of war with them.

"Especially the veterans who were severely wounded and suffered PTSD and a lot of the homeless veterans," Elliot said. "I think we’ll always, remember, never forget exactly what we had to deal with emotionally and physically." 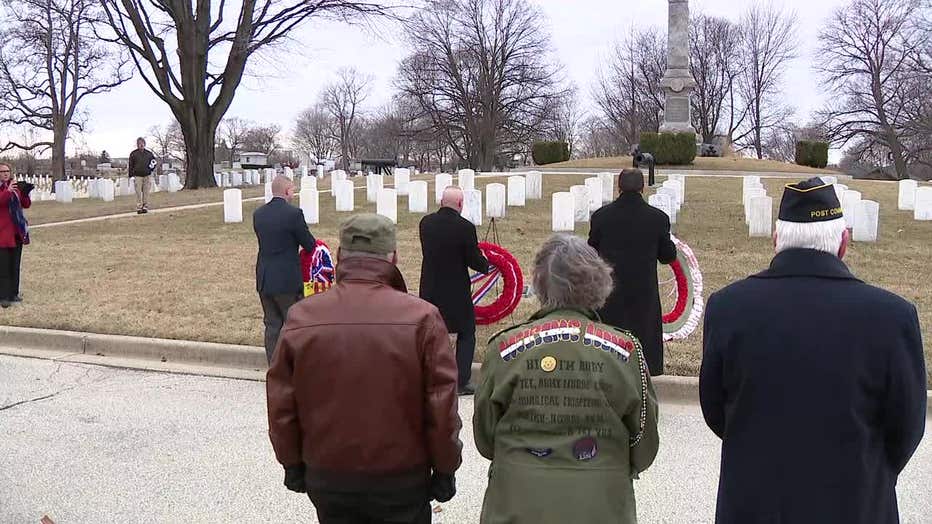 "All of the soldiers, when they came out of surgery, you could see them literally count arms and legs and the first question they’d always ask is, ‘Where’s Joe? Where’s my buddy?’" said Ruby Scheuing, who served as an Army nurse in Vietnam.

"We came back and a lot of people had just very nasty situations that happened to them, and it wasn’t their fault." 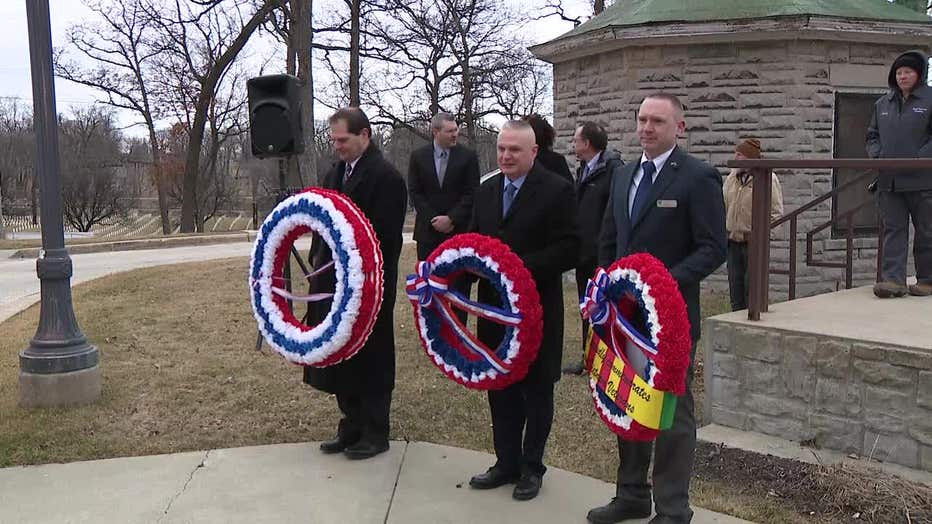 "It was a stigma. It really was. But then we’re finally nationally recognized, welcomed home," said Elliott.

Veterans were recognized Tuesday at Wood National Cemetery in Milwaukee.

In Kenosha, Mission BBQ served free meals to those who have served the country while veterans held a ceremony at noon.

"It was a long time ago, but it still feels like yesterday," said Vietnam Veteran Richard Bowker. 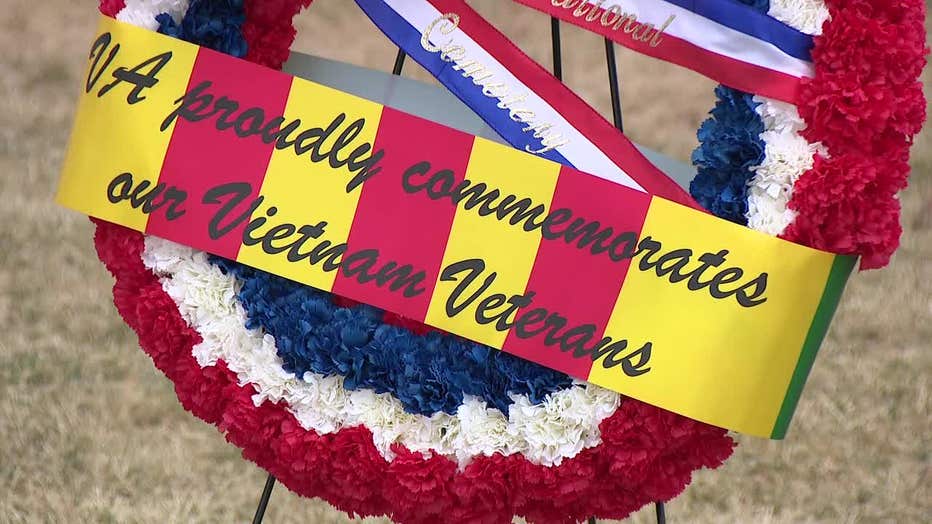 Bowker, of the Kenosha Area Vietnam Veterans, can't forget his brothers in service who couldn't join them.

"We lost over 58,000 over there, and how many have died since?" Bowker said. "I just lost a friend yesterday – Paul Fredericksen, he was a Vietnam Vet."

He is grateful to have the fellow veterans who still stand with him: "We all support each other." 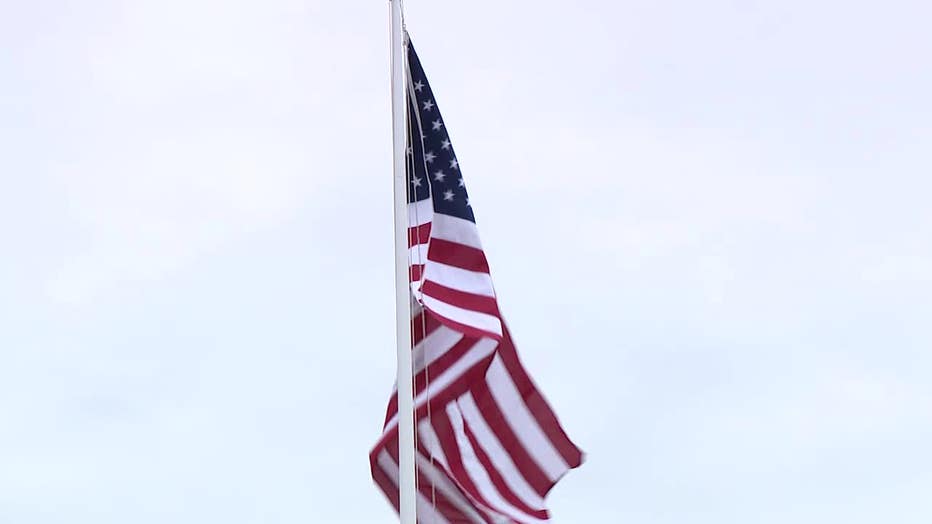 "There’s a lot of healing in just being with fellow veterans from Vietnam," Scheuing said.

Above all, Elliott wants veterans to remember one thing – and to remind everyone else of something, too.

"Never forget the duty you gave to your country," said Elliott. "Please remember this special day, and if you see a Vietnam Vet wearing a Vietnam hat or Vietnam shirt, say welcome home."

The ceremony at Wood National Cemetery was closed to the public due to COVID-19 restrictions.

From missile strikes to millions fleeing the country, a Fond du Lac County man visiting Poland is getting a first-hand look at the impacts of the war in Ukraine. As he documents the ongoing crisis, he took time to speak with FOX6 News.

A Southwest Flight headed to Baltimore/Washington International Thurgood Marshall Airport from Mitchell International Airport on Tuesday morning, March 29 did elect to return to Milwaukee shortly after takeoff to allow mechanics on the group to review the aircraft.