The video shows the man shaking the hands of two officers before appearing to have a brief conversation with each of them -- following that up with a hug.

The man who recorded the video said it was taken around 5 p.m. -- a couple hours before a tense situation that played out Tuesday between police and protesters near 6th Street and Fond du Lac Avenue around 7:30 p.m.

That's where police said tear gas was used after protesters were "ordered to disperse due to unlawful assembly after throwing rocks and glass at our officers."

Police said someone in the crowd who had a gun was taken into custody. 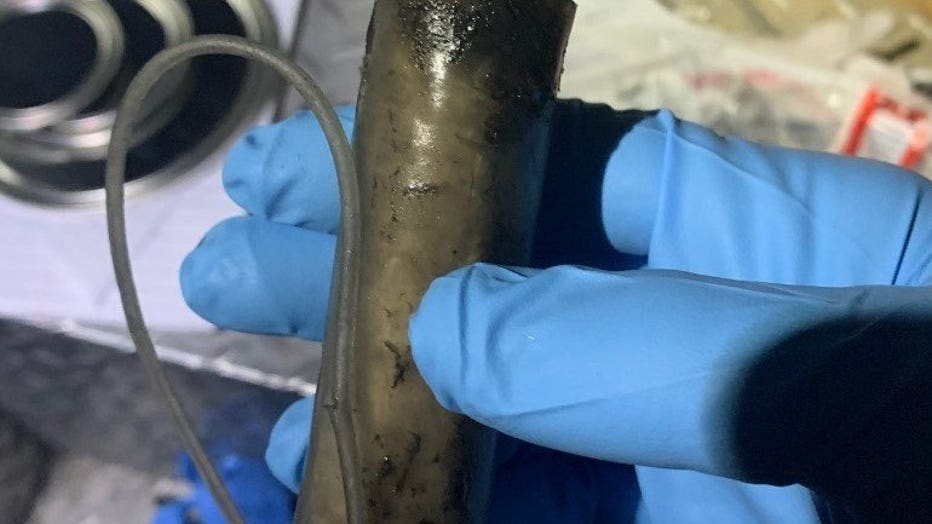 Police said at 8:08 p.m. Tuesday, an individual threw a Molotov cocktail at uniformed police officers in the area near 6th and McKinley. It did not ignite.

On Wednesday morning, police increased security outside the Police Administration Building, with dumpsters blocking the road and officers standing guard. The extra barriers were brought in after Tuesday's demonstration.