For the first time, we are seeing body camera video that shows a Milwaukee police officer shoot a bystander by mistake. The shooting, which stemmed from a police pursuit, happened in 2019, but that bystander is now speaking out again.

MILWAUKEE - For the first time, we are seeing body camera video that shows a Milwaukee police officer shoot a bystander by mistake. The shooting, which stemmed from a police pursuit, happened in 2019, but that bystander is now speaking out again.

The body camera video was not released by the Milwaukee Police Department or by Tari Davis' attorney; rather, by Davis himself – publishing it on his website and telling FOX6 News that he still wants answers.

It's been two years since former Milwaukee Police Officer Nikolas Zens, according to a Milwaukee Fire and Police Commission document, fired his duty weapon, striking Davis, a bystander. Davis was inside his home near 26th and Auer when an early morning police pursuit on Sept. 8, 2019 ended in his backyard. 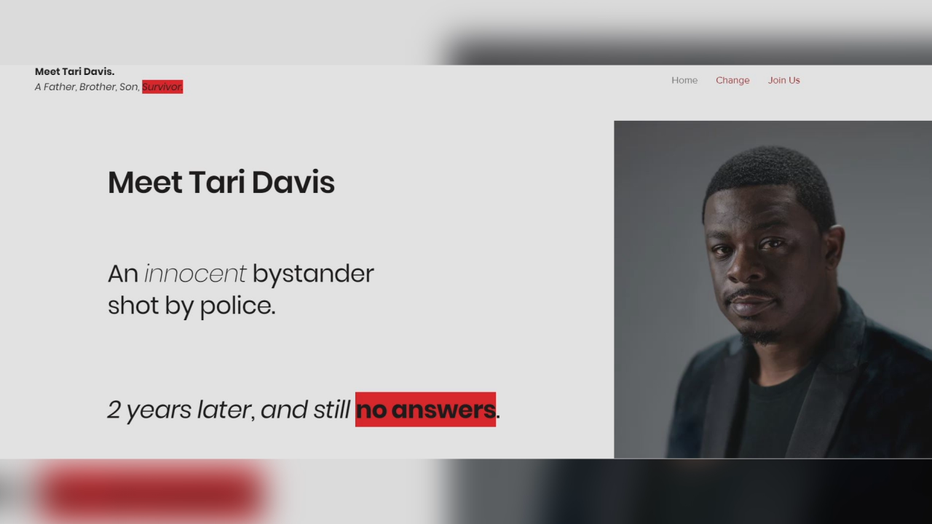 "I come downstairs to close the back door, and as I'm coming toward the door, the door pushes toward me," said Davis. "I look up, and I see fire."

Kevin Brown, the man officers were pursuing, had bailed from his vehicle and fled on foot toward Davis' home. Courts documents state an officer thought Brown was reaching for a weapon. When the officer fired his gun, Davis was shot in the stomach by mistake.

"There's a lot more I’m waiting on that they’re still not being transparent about," said Davis. 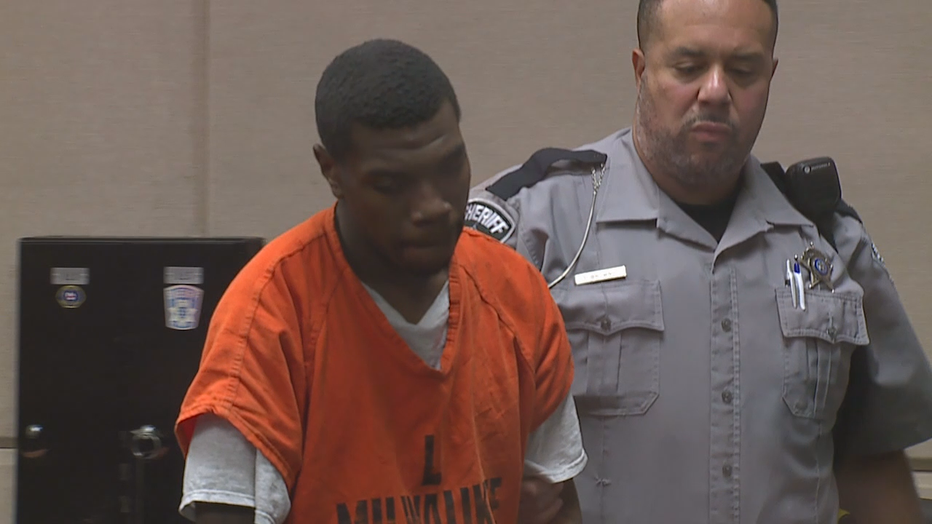 Davis, who has since filed a federal civil rights lawsuit against the city, said he received the footage in March but recently decided to publish it on his website. Davis said he still wants answers as he waits for the full body camera video.

The Milwaukee Police Department released the following response to FOX6 News on Monday: 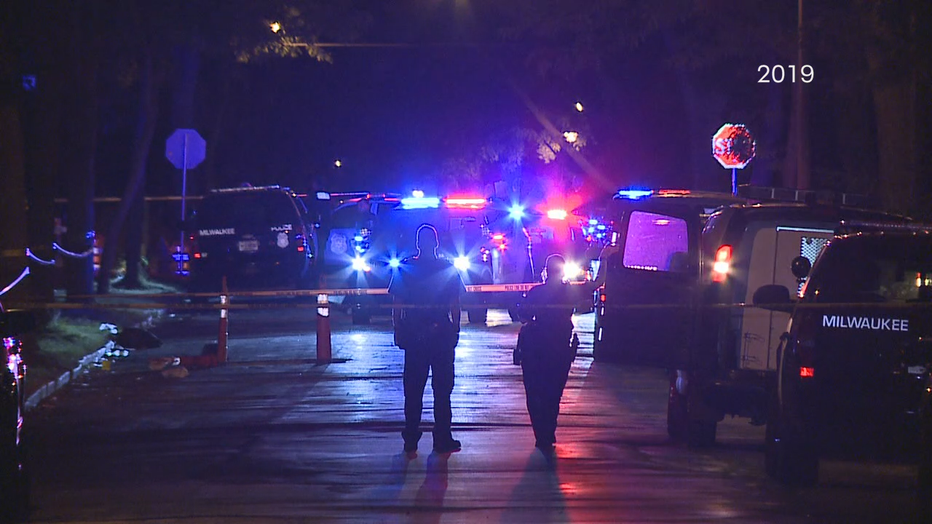 FOX6 News spoke over the phone with Davis' attorney who had no comment.

Brown – the suspect police were pursuing – was charged and convicted in this case.

Milwaukee police were on scene near Sherman and Burleigh Monday night, where evidence markers lay near candles for a vigil. A teenager was fatally shot near this location Monday morning.