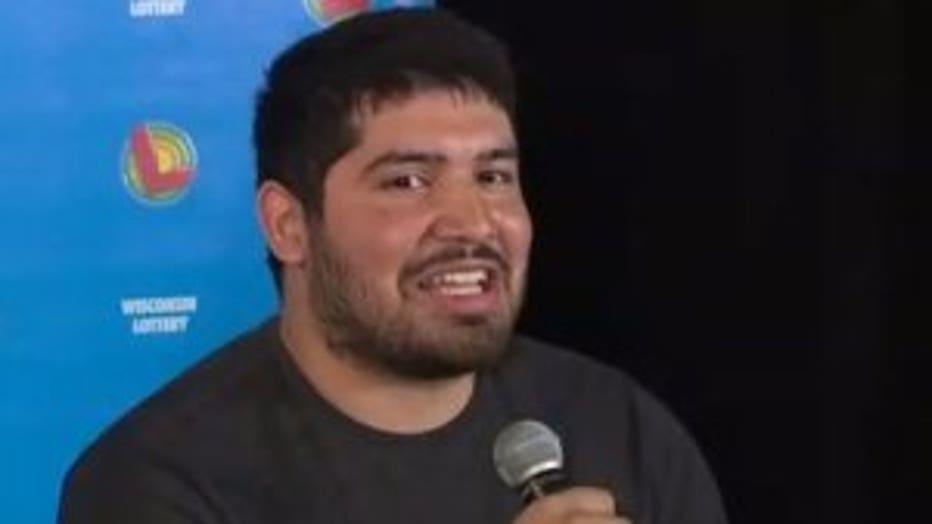 When Franco came forward to claim his prize earlier this month, he described in detail the day he purchased the tickets that led to this big win when the numbers were drawn on March 27. Franco said he left work around 2 p.m. on March 27 and went to the Speedway in New Berlin a few minutes later. He bought $10 worth of individual Powerball tickets.

"I walk into the Speedway in New Berlin and purchase $10 worth of individual Powerball tickets," Franco said. "I pretty much felt lucky."

Franco felt so lucky, he looked into the camera at the counter -- and pondered winking at it. In the end, he did not.

The winning Powerball ticket was sold at 2:14 p.m. on March 27 at a Speedway gas station in New Berlin. 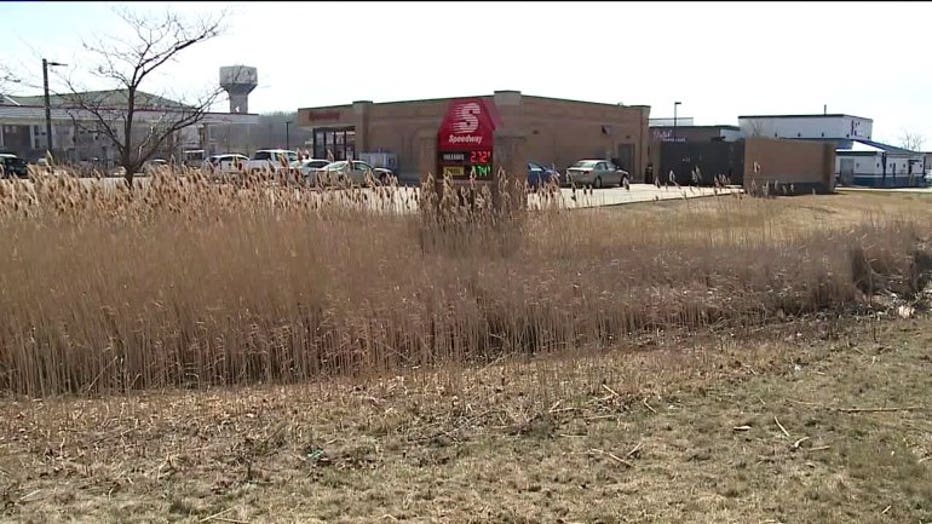