SECAUCUS, N.J. — A New Jersey Transit police officer is being hailed as a hero for pulling a man from train tracks in northern New Jersey last week. 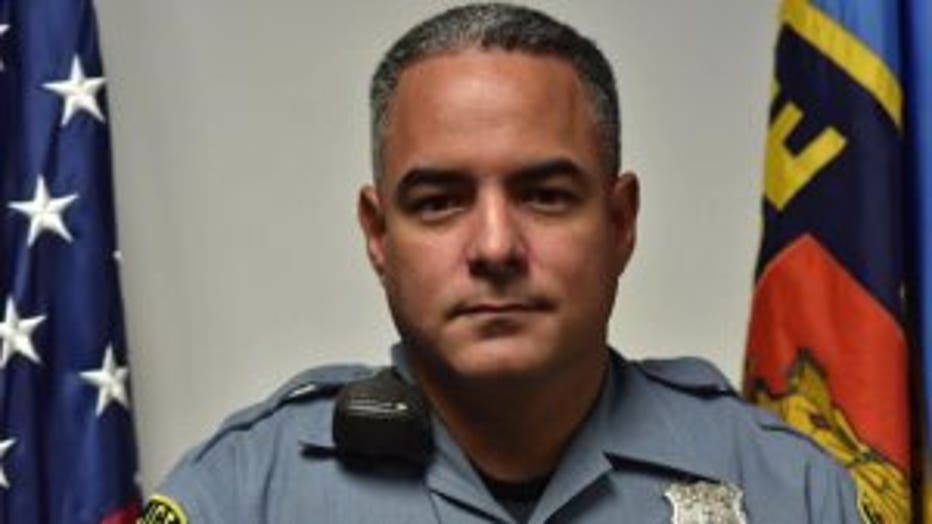 He grabbed the man who kept saying "I just want to die," and Ortiz eventually was able to pull him off the tracks just as the train was coming into the station.

NJ Transit officials say they couldn't be more proud of Ortiz and hope it reminds people what police officers do every day.