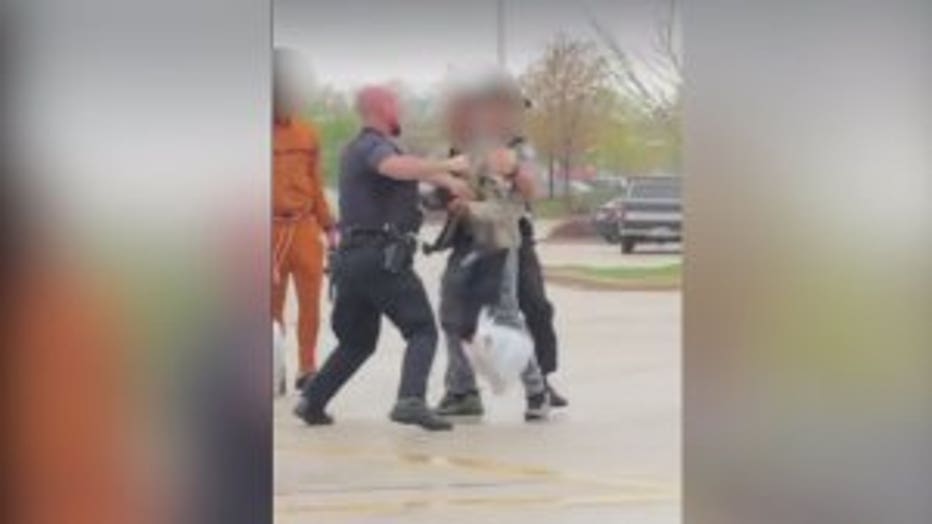 WAUWATOSA -- A 17-year-old is seen getting punched in the head by an officer during an arrest at Mayfair Mall on Friday, May 11. The video is going viral. However, Wauwatosa police say it does not tell the whole story.

According to Wauwatosa police, a group of five teens were acting disorderly and causing a disturbance in the mall. Mall security then asked for help from police.

What followed is an arrest seen by thousands in a video that's going viral. In it, a Mayfair Mall security guard and a Wauwatosa police officer are seen struggling to arrest one of the teens. The 17-year-old is struck again before the officer is able to secure the boy's hands behind his back. 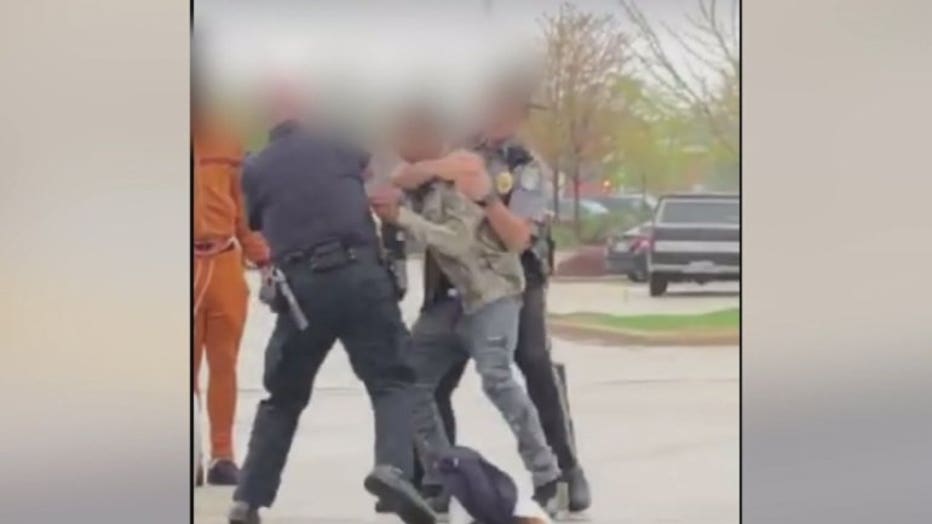 "The officer tried to tell them to stop," Jackson said. 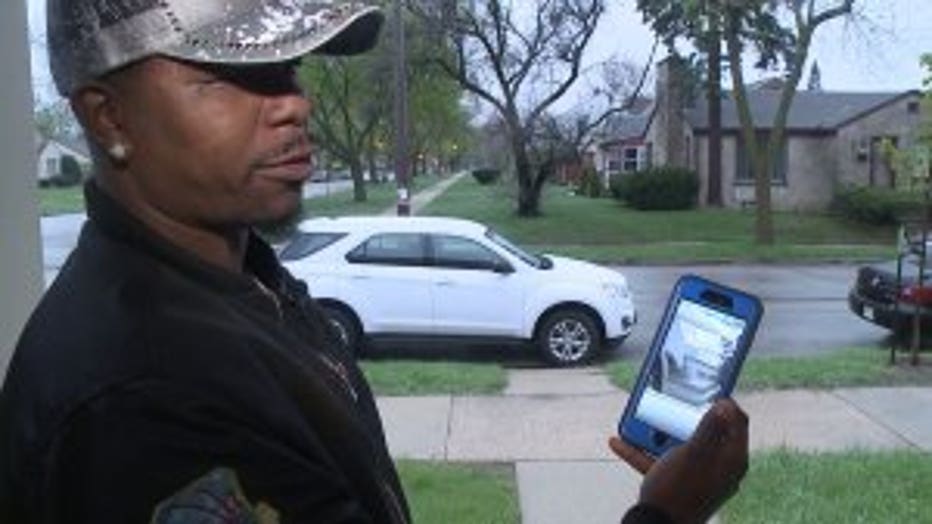 Jackson says, he knows two of the teens in the group from the neighborhood, and noticed they were being followed by a mall security guard. When a police officer showed up he says he started rolling.

"The officer got out the car and said, 'Stop!' And got in front of the young man," Jackson said. "The next thing you know he said, 'let me go.'" 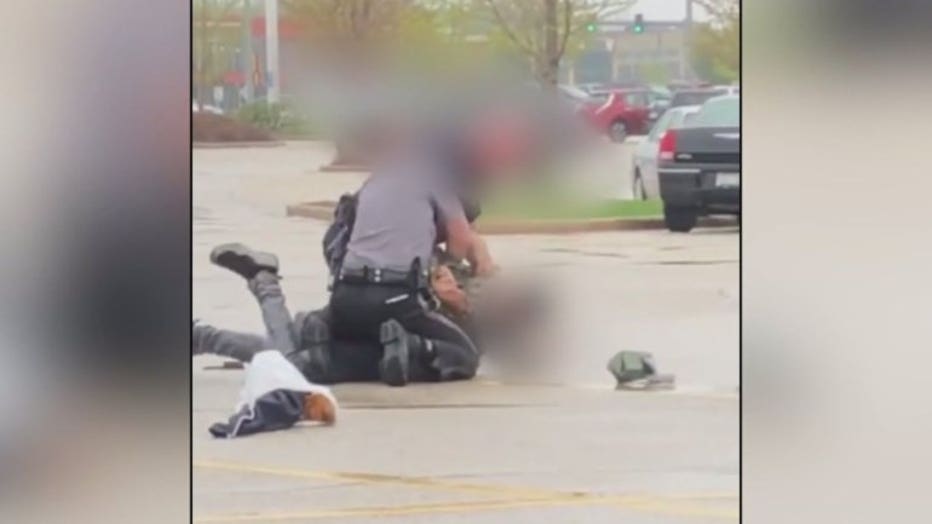 The camera was rolling just in time to catch the punch. 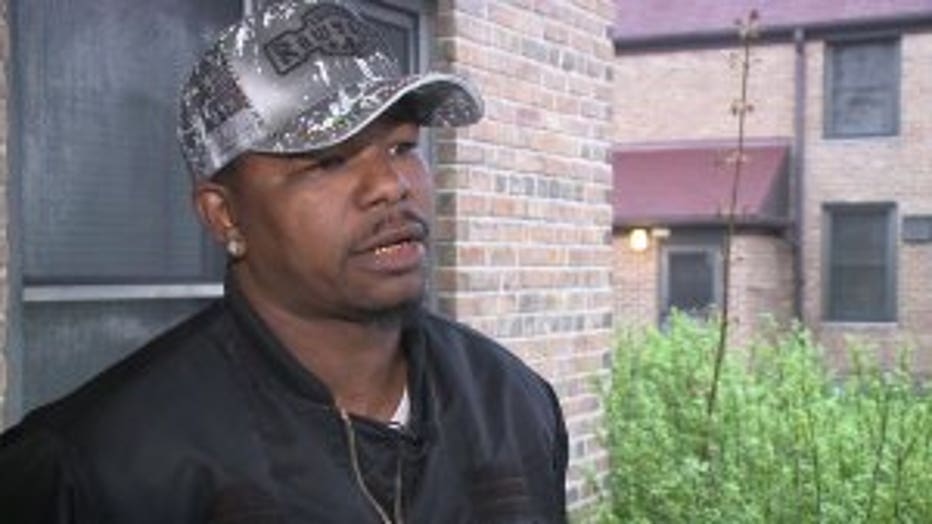 "I heard it and I was like ten feet back. I heard it, it was like 'pow!' He went down right away," Jackson said.

Wauwatosa police say, the teens were asked to stop in the parking lot after reports they were being disruptive in the mall.

Police say the video shows only a small segment of the interaction between the suspect and the officer.

In a statement, Wauwatosa police say:

Jackson says, the boy refused to stop -- saying he didn't do anything wrong. He is sharing the video saying the arrest "did not feel right."

"I knew it was wrong. The punch was wrong," Jackson said. "If it were just a tussling trying to get him down that was something different, But the punch to the face -- twice to a minor -- it was something serious to me." 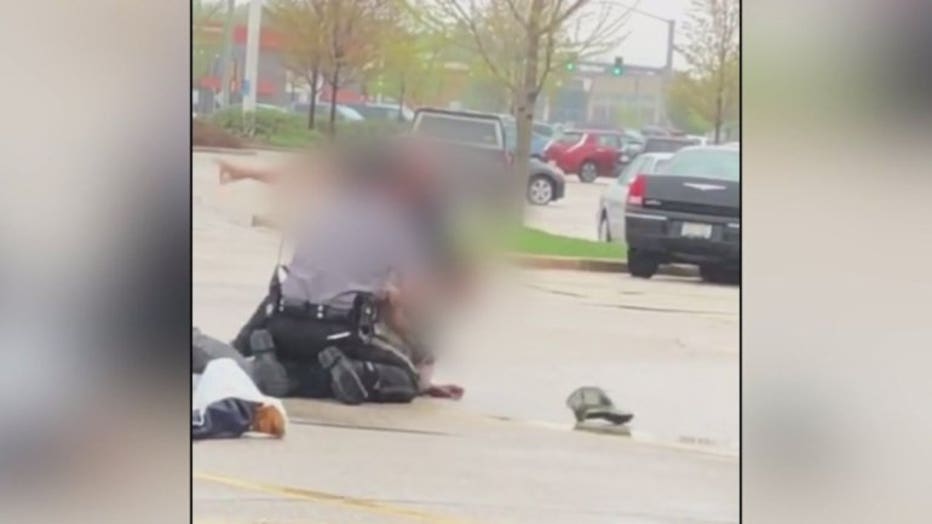 “I can assure you that we take all situations seriously when they involve a use of force by our officers.  We thoroughly review all incidents in which force is used by an officer and will do so in this incident, as well.”

The 17-year-old was arrested and cited for disorderly conduct, battery, and resisting an officer.