A Walworth County deputy is making progress after enduring serious injuries when a driver under the influence hit him back in August. Prosecutors say the driver was not supposed to be behind the wheel in the first place.

WALWORTH COUNTY, Wis. - A Walworth County deputy is making progress after enduring serious injuries when a driver under the influence hit him back in August. Prosecutors say the driver was not supposed to be behind the wheel in the first place. FOX6 News on Wednesday, Oct. 20 received newly-released video of the incident – and learned the deputy just went home from the hospital.

Authorities say on Sunday, Aug. 1, they were attempting to stop a driver traveling well over the Lake Geneva speed limit. They say it was clear the person behind the wheel was under the influence – and increasing his speed to an "excess of 100 mph." 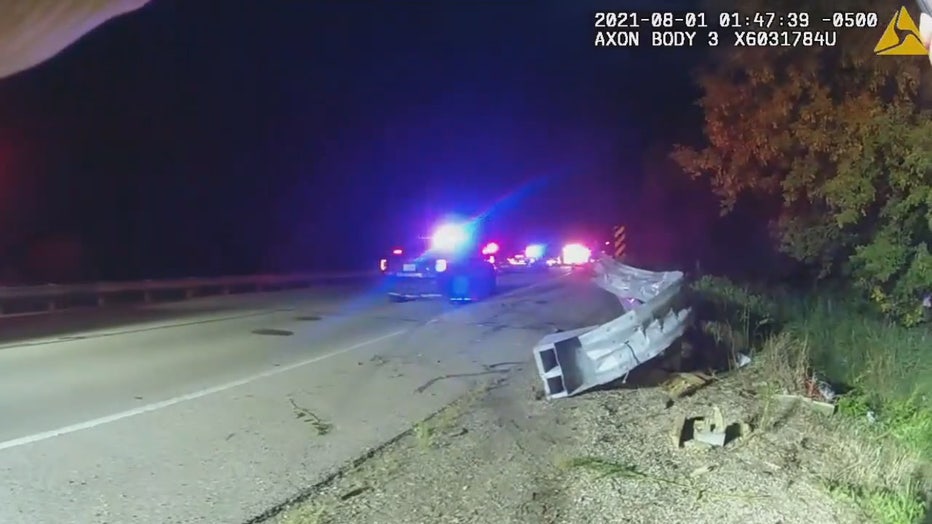 Deputy Wayne Blanchard was attempting to use stop sticks behind a guard rail on Highway 120 north of Kniep Road in the Town of Spring Prairie. The driver lost control causing injuries to his passenger and to Deputy Blanchard. 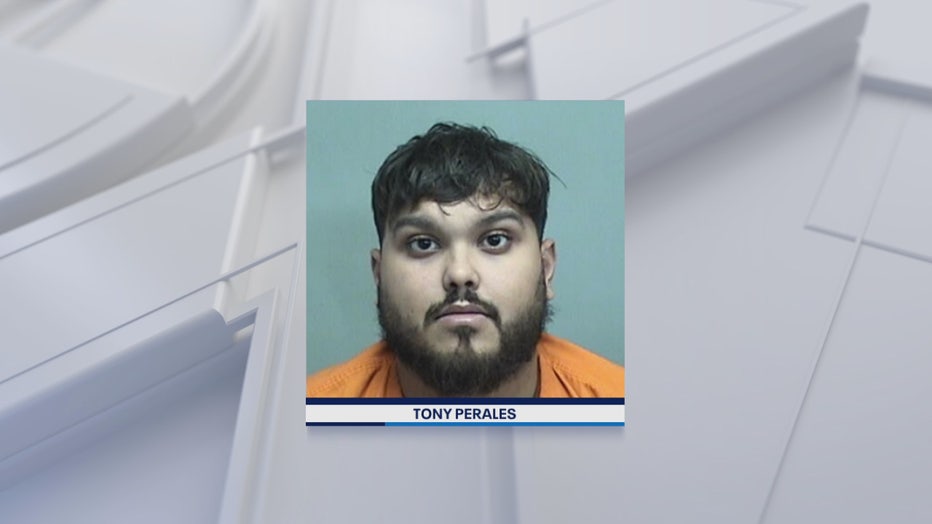 Deputy Blanchard's family previously told FOX6 News they were grateful for the love and community support. Most of all, they felt blessed that Deputy Blanchard was alive. A GoFundMe for him raised more than $60,000. 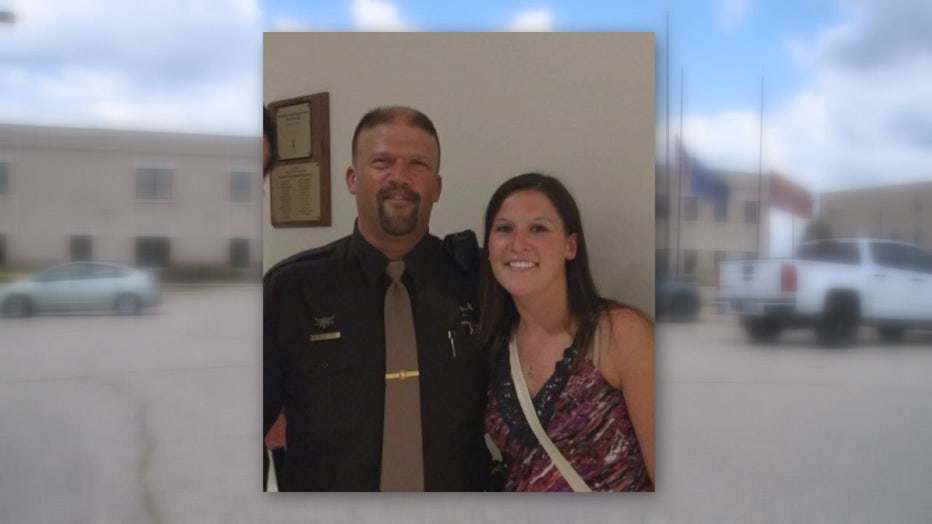 "I thank the entire community for the ongoing support and expressions of caring for your local first responders. Deputy Blanchard is continually achieving medical progress and we are all very proud of his courage and determination."

The suspect's last court appearance was in early October. Perales pleaded not guilty. Efforts to reach his attorney were successful.

The family of 3-year-old Major Harris was expected to speak outside of the Milwaukee Police Administration Building on Wednesday, Oct. 20 to talk about the search for the boy who is at the center of an Amber Alert.

A 49-year-old West Bend woman suffered significant injuries after the motorcycle she was riding was struck by an SUV in the Village of Richfield on Wednesday morning, Oct. 20.

Brown Deer homicide near 49th and Spring, schools locked down

A man was killed near 49th and Spring Lane in Brown Deer, according to the medical examiner.